What is the Euphoria season 2 release date? Euphoria follows the lives of teenagers in the fictional town of East Highland and, in particular, Rue Bennett, played by Zendaya, who returns home after a stint in rehab following a drug overdose. The TV series tackles some huge subject matter from friendships, relationships, sex, betrayal, drug addiction, and pornography. Loosely based on an Israeli show of the same name, showrunner Sam Levinson has created a show that isn’t afraid to tackle the hardship and teen angst his characters face.

The show was renewed before season 1 even finished, so we’ve got a fair bit to fill you in on when it comes to Euphoria season 2, including when it’s coming out, who will be in it, and what we can expect next from this group of troubled teens.

Zendaya is one busy actor right now with Dune, Spider-Man: No Way Home, and Malcolm & Marie all on this year’s roster. Not only that, she’s also taken home an Emmy for her role as Rue in Euphoria, solidifying her incredible acting performance in the show’s breakout season. With the final episode airing in August 2019, we’ve been waiting a while for this new season, and the good news is, we don’t have to wait much longer.

Another show hit by pandemic delays, a Euphoria season 2 release date is still yet to be announced. We do know, though, that the cast and crew are currently in production.

Euphoric! Best movies ever made

We know this doesn’t give us a solid release date, but we’re just excited that they’re back in front of the camera and hopefully back on our screens in 2022.

We don’t have a full-length trailer for Euphoria season 2 just yet, but we do have a teaser.

Zendaya shared this teaser clip of Rue and Jules locking eyes down the school corridor on Instagram to mark the show’s second anniversary, which has left us hypothesising what it could mean.

Whilst there’s a lack of a trailer, two special episodes have also been released in the two years since Euphoria hit our screens to bridge the gap left by the pandemic.

Firstly, Trouble Don’t Last Always is centred around Rue’s character, and secondly, F**k Anyone Who’s Not A Sea Blob told a story about Jules.

For Jules’ episode, Hunter Schafer made her writing debut by teaming up with showrunner Sam Levinson to co-write an episode. If you haven’t seen those yet, they can be streamed on HBO Max while you wait for season 2. 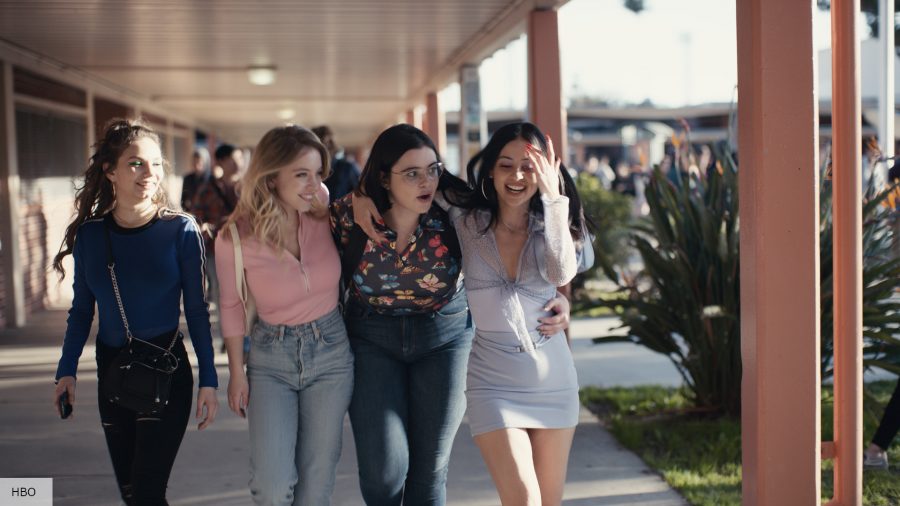 The season 2 finale ended on a memorable musical-backed relapse of Rue. This scene, of course, perpetuated rumours that she might have died. We think it’s safe to say with Euphoria season 2 looming and Zendaya back in filming that these rumours are false.

Still, in case we needed to hear it, Euphoria creator Sam Levinson told The Hollywood Reporter, “Rue is not dead. I can say that for certain.” And, when asked about season 2, Sam added, “I just follow the characters and allow it to take on its own world.”

With that in mind, let’s cast our minds back and reflect on where we left our main characters. Rue had relapsed, Jules hopped onto a train out of town, Nate fought it out with his dad and broke up with Maddy, Cassie had an abortion, and Kat and Ethan revealed their feelings for each other. So, there’s a lot of loose ends to pick up and run with for the next season.

When it comes to Cassie’s storyline, in an interview with Stylecaster, Sydney Sweeney revealed that her character has a lot going on in season 2. “I can tease that, when you ask about season 2, my heart drops in a you-guys-have-no-idea-what-you’re-going-to-watch way. Cassie really needs to get her sh*t together. I can’t say anything else. Cassie has a crazy storyline in season 2 that I did not expect. Every time I read a new episode that Sam writes, my jaw is on the ground, and I can’t believe this is something coming out of someone’s mind.” 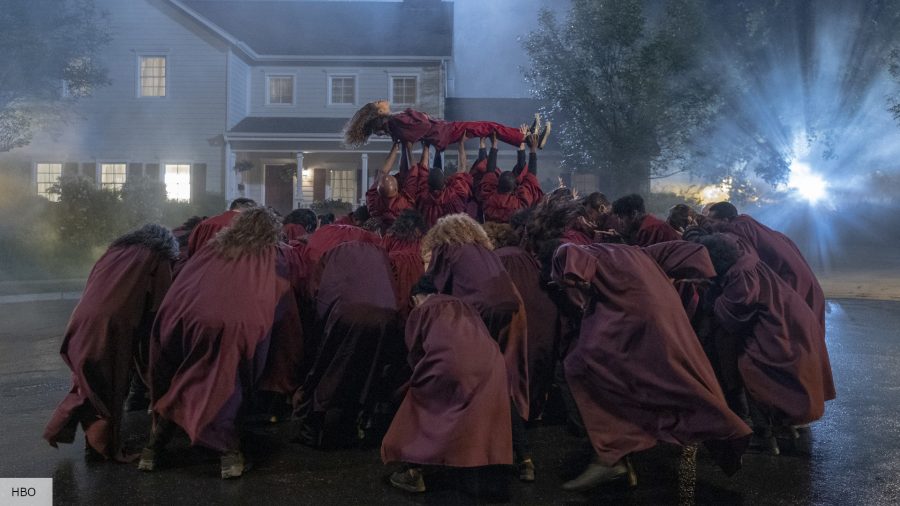 As far as we know, we haven’t lost any East Highland cast members from season 1, and so we’ll be joined again by:

In terms of new cast members, Variety announced there will be three new names joining in season 2, although in what capacity we’re not quite sure yet.

We’ve also been privy to a few official casting calls for Euphoria season 2 that hint at some new characters and plot lines. From ‘Jamieson’, a black, male/non-binary, 17-year-old described as an outsider who is mischievous, funny, unafraid, and sensitive, to ‘Darian’, another male of any ethnicity, also an outsider, to ‘Ray’, working-class and pure of heart, to ‘Ami’, a female stripper and drug addict who hates her boyfriend, and finally, ‘Serena’, a female in her 50s who is sassy and tough.

That’s everything we’ve got for now. Be sure to check back every so often as we update this article with all the latest news from the teens of East Highland.

In the meantime why not check out our guides on Squid Game season 2 or You season 3.