Jason Momoa paid homage to his time on the hit TV series Game of Thrones while training for his upcoming appearance in Dune. In a behind the scenes video for Denis Villeneuve’s highly anticipated science fiction movie, Momoa showcased some intense stunt work while also calling out his past TV Khaleesi, Daenerys Targaryen, played by Emilia Clarke.

In preparation for the latest cinematic adaption of Frank Herbert’s sci-fi epic Dune, which releases next month, Momoa gifted fans with an action-packed teaser. The star shared a behind the scenes clip of his time filming the movie, revealing the rigorous training and choreography that went into the flick’s action scenes. Momoa introduces Duncan Idaho, a swordmaster who serves the House Atreides – the family of the film’s lead character Paul Atreides played by Timothée Chalamet. However, Duncan wasn’t the only character brought up in the clip.

The star referenced Game of Thrones in the video, no doubt pleasing his long-time fans. “I saw the season finale of Game of Thrones last night,” Momoa said before launching into another fighting sequence. “This fight’s for you, Khaleesi.” Momoa famously played Khal Drogo in the first season of Game of Thrones and was Daenerys’ husband.

Despite only being in the show for one season, his performance in Game of Thrones would kickstart his career as one of Hollywood’s most sought-after action movie stars. Besides the brief call out, the rest of the video is dedicated to Dune and shows that Duncan will have at least two big fight scenes in the upcoming adventure movie. The most intriguing sequence in the video shows the star taking on a hallway of enemies. You can watch the full behind the scenes video below: 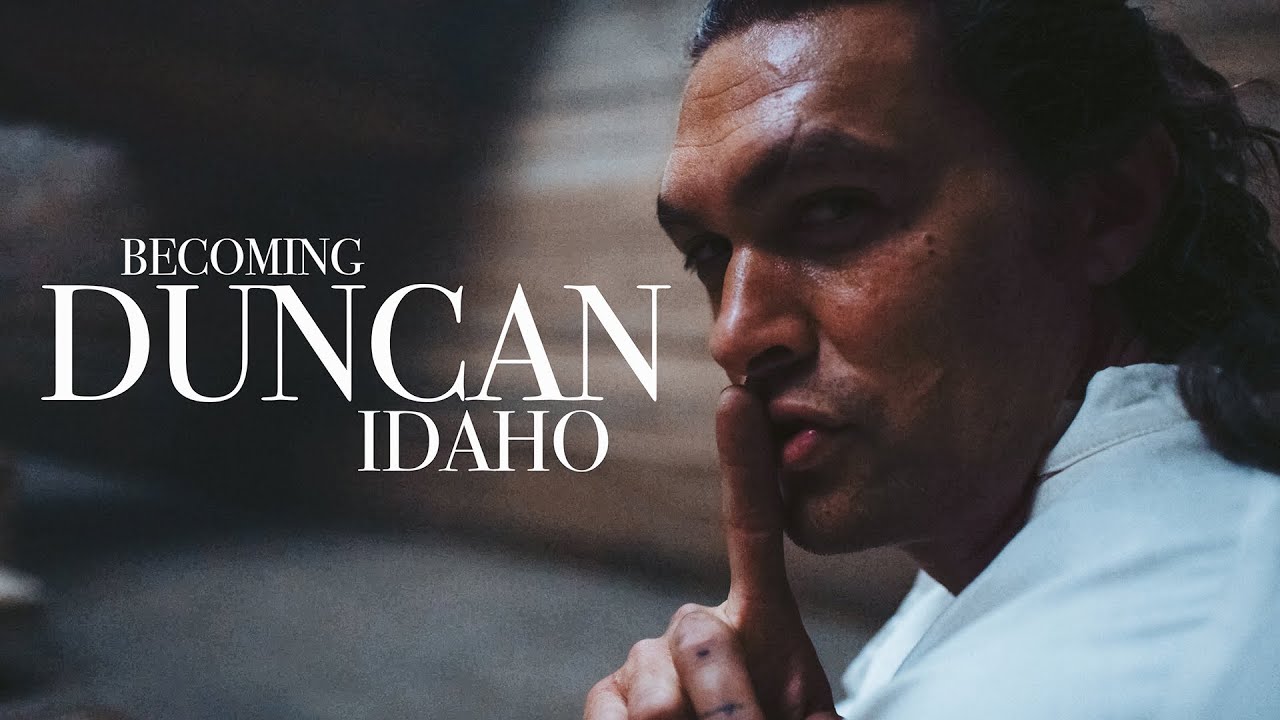 Along with his upcoming performance in Dune, Momoa has recently starred in the thriller movie Sweet Girl and is returning to the DCEU for Aquaman and the Lost Kingdom.

Dune: Part One is scheduled to release in theatres on October 22. 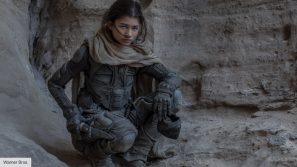 Dune 2 release date, plot, cast, and more
Get involved Continue the conversation over on The Digital Fix Forum