There’s a great action movie to be made with Jason Momoa. The burly Aquaman star is just waiting for the right film away from the DCEU to channel his charisma and physique. Sweet Girl, for streaming service Netflix, isn’t it. But, Brian Andrew Mendoza’s directorial debut is still memorable, if not entirely for the right reasons.

Momoa plays Ray Cooper, an MMA trainer and single parent whose wife passed away from cancer. He and his daughter, Rachel (Isabela Merced), struggle in the financial fallout from all the medical care. Out of the blue, Ray receives a call from a journalist investigating BioPrime, a company which took medication Ray’s wife needed off the market.

They agree to meet, but the encounter doesn’t go so well. Sometime later, Ray decides to gatecrash a BioPrime dinner, making such a mess the Coopers must disappear – by driving cross-country to Toronto. Along the way, they’re stalked by a hired killer, and Ray starts to uncover the depths of BioPrime’s corporate apathy and structural corruption.

So far, so Taken-like, and for the most part Sweet Girl is a rudimentary thriller movie predicated on revenge. Ray wants to take down BioPrime, and while he’s efficient in hand-to-hand combat, he’s just one man, making that job difficult. Brawls are heavy-handed, use public transport, and makeshift weapons like fire extinguishers.

People bump their heads on walls, trip over themselves, and struggle against sudden, unexpected counter-moves. Awkward cuts do make it seem like you’re an onlooker, standing to the side while the tougher guys duke it out, but they lessen the impact too, and rarely does a whack or thud carry any real oomph.

Have a binge: The best TV series on Netflix

Much as it has the guns and explosions, Sweet Girl puts enormous time into the backstory of its family. We open on Ray escaping from the police, then move back to months prior, before his wife got ill. The entire arc of her illness is depicted, from initial effects, to new, experimental medicine, that is then taken away, leaving no hope left. She passes away, and Ray angrily calls into a chat show to verbally assault BioPrime’s owner. 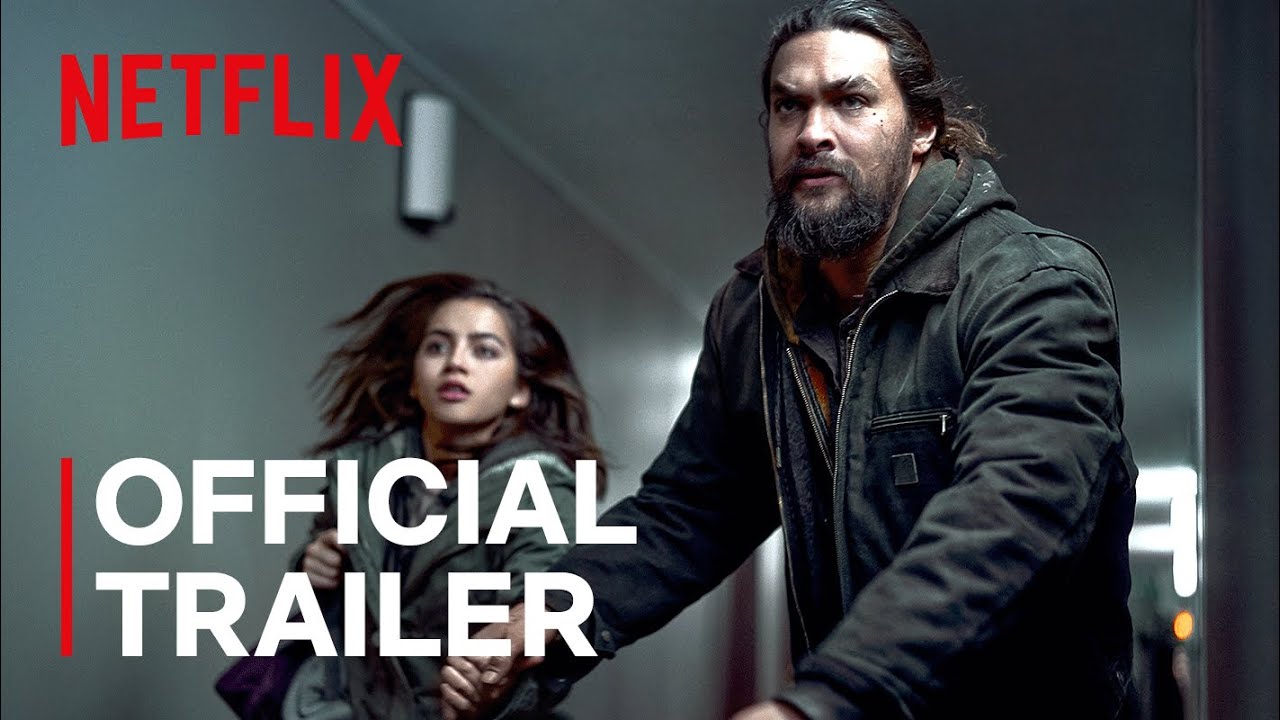 This movie could’ve been many things: a sullen family drama, a light-hearted road trip comedy movie, or an out-and-out explosive spectacle. It opts for all of the above, as if each of its three credited writers, Philip Eisner, Gregg Hurwitz, and Will staples, took a different spin on the basic premise.

Perhaps ironically, it’s the quiet character parts where it’s strongest. Roy and Rachel arguing over whether she should come with him, a conversation in a diner with their stalker, Rachel’s phone calls to the FBI, where she talks about what her father’s doing, and why it scares her. 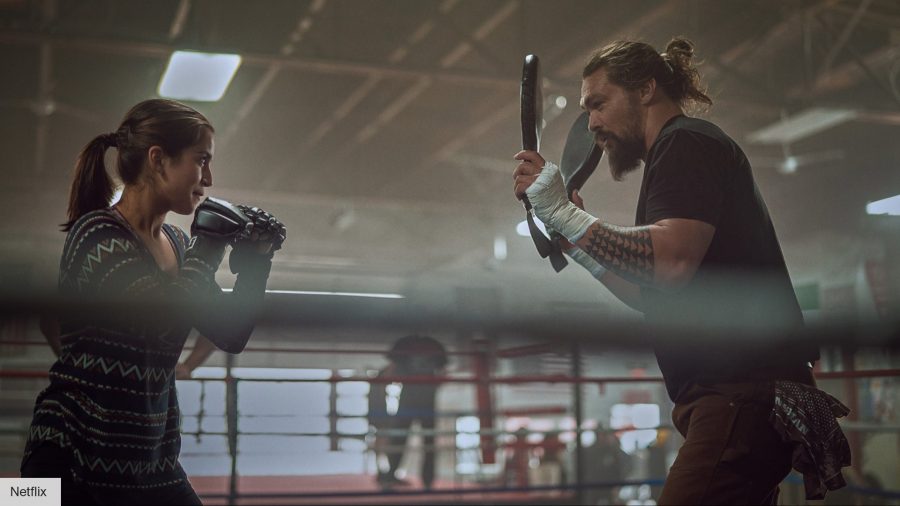 Momoa may be the big star of the picture, but Merced is the one who makes it. Suffering just a tad from Dwayne Johnson-syndrome, where Momoa is simply too recognisable and built to pass as a regular dude, Merced manages to ground him. If only just for a second, you believe he’s this exhausted man in way over his head but doing everything he can not to show it.

None of that is quite what lingers after watching, thanks to a third act twist that would make M. Night Shyamalan proud. Truly, a right-hook from a screenplay that appears to just go for broke in an effort to maintain your attention. It works, if only through sheer gall. Momoa may one day get his Die Hard, but this definitely isn’t it.

Sweet Girl is out on Netflix now. 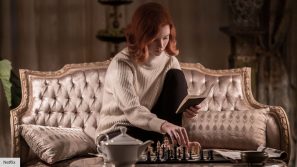 Poorly constructed action-drama whose captivating moments are few and far between.