During an investor relations call, Disney CEO Bob Chapek has hinted that the company is changing its approach to Disney Plus release dates. According to Comicbook.com, Chapek has noted how some viewers are still reluctant to return to cinemas due to Covid-19. Disney is now planning to get its latest movies out on its streaming service quicker after their theatrical release to cater to all fans.

Since the global pandemic, the company has experimented with distributing its films in different ways. The animated movie Luca was released exclusively on the streaming service Disney Plus skipping cinemas entirely. On the other hand, the MCU title Black Widow was one of the few flicks to have a hybrid release model – where the movie was released in theatres and through Disney Plus’ Premier Access simultaneously.

However, following the box-office success with the theatrical exclusive action movie, Shang-Chi and the Legend of the Ten Rings, the company has since been following a 45- day theatrical exclusive window before releasing the movie a few months later on Disney Plus. Ryan Reynolds’ Free Guy followed this pattern.

Usually, the period between a theatrical release and the flick landing on the streamer is six months. However, Shang Chi is currently scheduled to drop during Disney Plus Day on November 12 – three months since its cinema run.

“I should say that – you’ll notice that the films that we are putting into the marketplace, in theatrical, that are family films, have a fairly short window, at least in terms of any reference point to what history might have been,” Chapek explained. “And we’re doing that so that we can get our films quicker to Disney Plus and – but at the same time see if the theatrical market can kick back into full gear as we prime the pump with these films.” 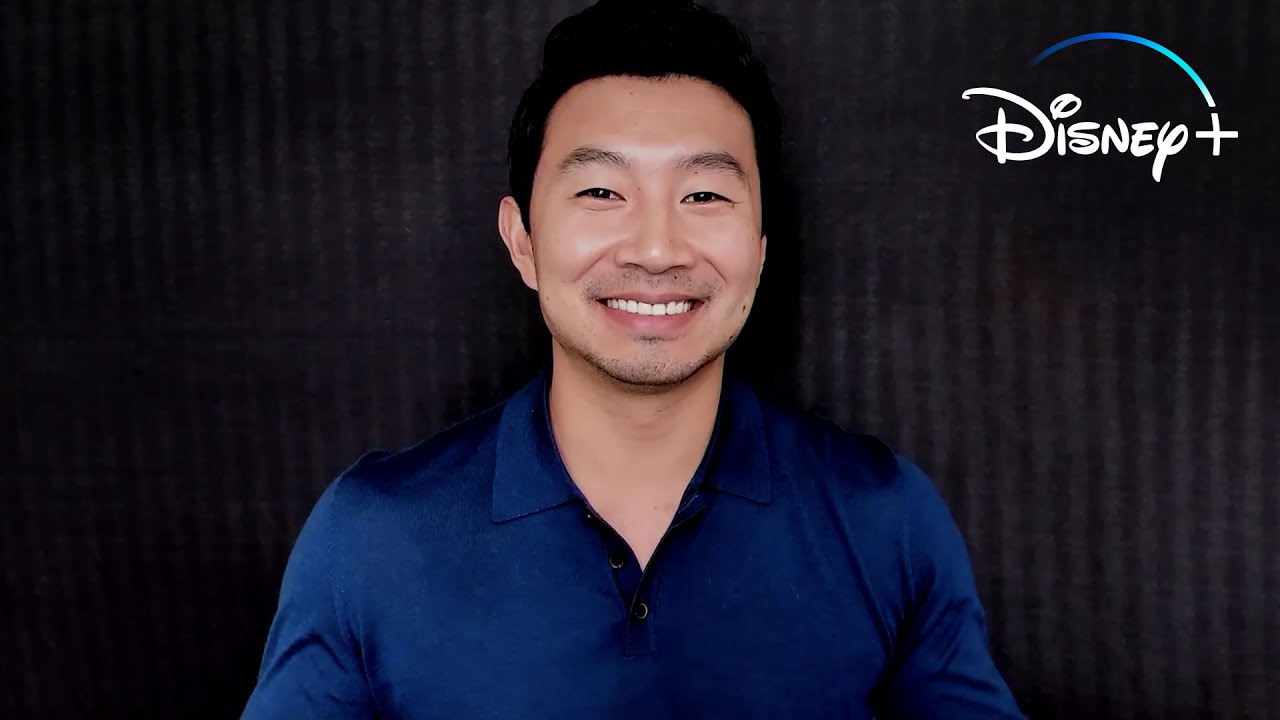 However, this new three-month wait for films to release on Disney Plus isn’t set in stone. Chapek has made it clear that the company will adapt its strategies to what audiences want.

“We’re going to do what’s best for our shareholders ultimately,” Chapek said. “And we don’t announce our films that far in advance like we used to because we know that we’re in a time of flux and change still. And while Covid-19 will be in the rearview mirror, God-willing, I think changing consumer behaviour is something that’s going to be more permanent. And so we’re reading that on a weekly basis and make our decisions going forward accordingly.”

If you are interested in more Disney and Marvel release dates, here is our guide to Marvel Phase 4. 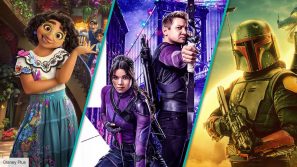