Pokémon, One Piece, and Dragon Ball are some of the biggest names in anime, and are often the first ports of call for any newbies looking to dive into the genre. All three are certified classics, have had a huge impact on pop culture, and (here’s the best bit), even after decades since their initial releases, are still pumping out new episodes to satisfy all our adventuring needs.

With their simple concepts, colourful art, and light-hearted humour, it’s almost a guarantee that you’ll be left staring at the screen for hours, surrounded by freshly bought Pokémon games and muttering catchy theme songs in your sleep. However, for both anime veterans and first-timers, let’s be honest, finding quality subs/or dubs or just finding these series, in general, can be a struggle.

We’ve rounded up a list of all the best places to binge these classics, saving you the time and effort that can go towards watching all the sagas or catching up on the hundreds if not thousands of episodes. (you’re welcome). 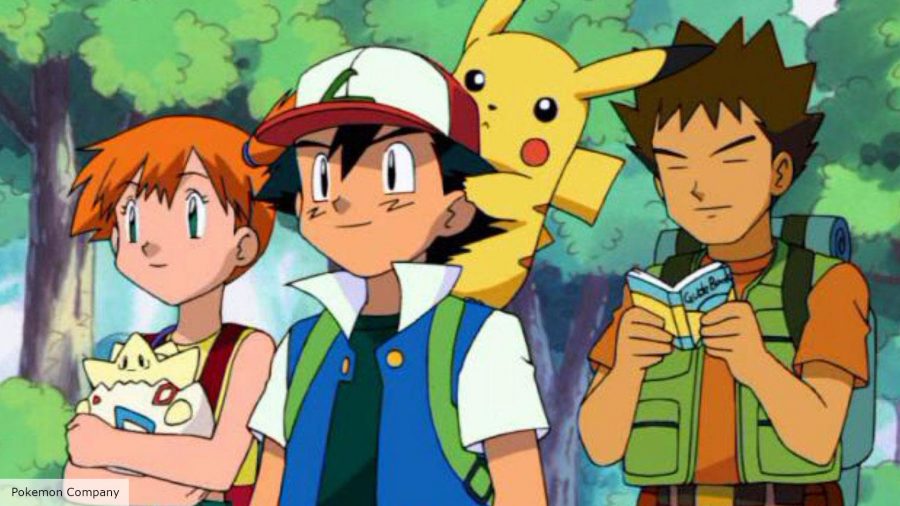 Known as The Pokémon Series for all us English speakers, Pokémon premiered back in 1997 in Japan and is probably the most successful videogame adaptation of all time. It’s one of the first animes that broke into mainstream media on an international level, charming kids, all us prospective trainers, and making everyone desperate to ‘catch them all’. Following the adventures of Ash Ketchum and his adorable best friend Pikachu, the series shows Ash and a rotating cast of his zany companions journeying across the globe, befriending a variety of lovable Pokémon, and battling his way to the top.

Register these movies into your Pokedex: Best animated movies

The latest instalment in the Pokémon series, Master Journeys (coming to Netflix in June), also includes the Galar region, as seen in the newest Pokémon game Sword and Shield, giving us even more adorable critters to fawn over and worship. All in all, Pokémon is a feel-good anime full of nostalgia and charm, and thankfully it has the most streaming options, and is one of the easiest series on our list to find.

Where can I watch Pokemon?

The international version of Pokémon is broken up into 24 seasons. The original series begins with the Indigo League, so if you’re fresh to the world of pokemon, start there. Later instalments include Sun and Moon, Journeys, and the upcoming 24th season Master Journeys. You can watch nearly all of the episodes on Pokémon TV through the encyclopedia section. Amazon Prime also has close to everything, giving prime members certain seasons for free. However, the best place to keep up to date with the series is Netflix, as future episodes will be heading there first. 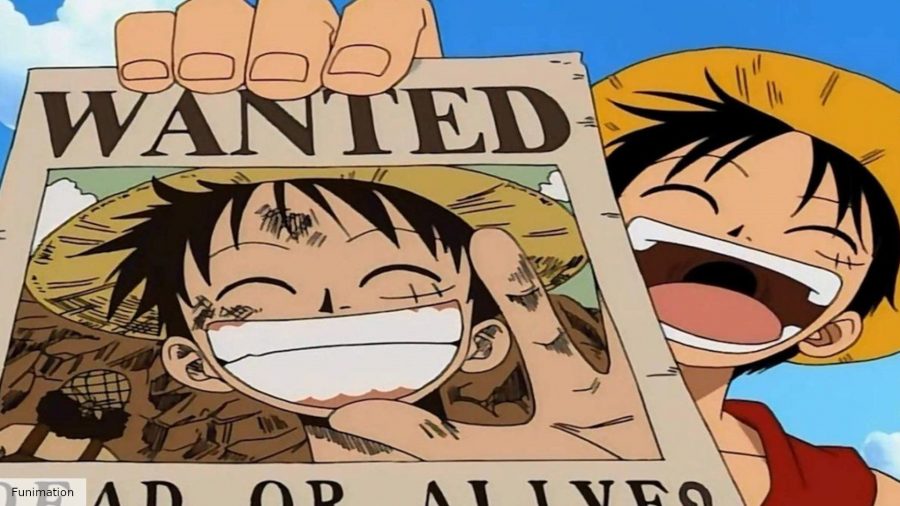 A true behemoth of a series, here is an anime that’ll leave you hooked and probably shut in your room for a couple of days. For some people, One Piece isn’t just an anime, but it’s a lifestyle. Based on Eiichiro Uda’s 1997 manga, the series is known for quality, consistently ranking in the top five most-watched animes (according to viewer ratings), and is still pumping out episodes on the regular. Although it appears intimidating at first glance, One Piece is easy viewing and well worth all the hours you’re gonna put into it.

Grab your straw hats and get ready to set sail: best adventure movies

The series tells the story of Captain Monkey D. Luffy, an optimistic man with rubber limbs and big dreams. The notorious Gol D. Roger’s treasure will make anyone who finds it king of the pirates, and Luffy is determined to be the one who claims it first. In his quest to rule the seven seas, he and his quirky crew encounter strange villains (the pirate clowns still baffle us today), engage in occasional hijinks, fight a few swashbuckling battles, and traverse around the charming world. Besides having one of the most addictive stories on our list, the anime is also the most convenient to watch.

Where can I watch One Piece?

Currently, there are 24 seasons, nine sagas, and over 900 episodes, with even more being released over on Crunchyroll as we speak. The fact that you can focus on getting your head around the series without having to worry about searching for a new platform after every season is a true godsend, and honestly makes One Piece the easiest anime to binge and probably to get into in general in this guide.

All episodes are free; however, you can buy a Crunchyroll subscription if you can’t hack the constant pop up Ads. A few countries are also lucky enough to get the series on Netflix; however, currently, Japan is the only country with access to all the episodes. 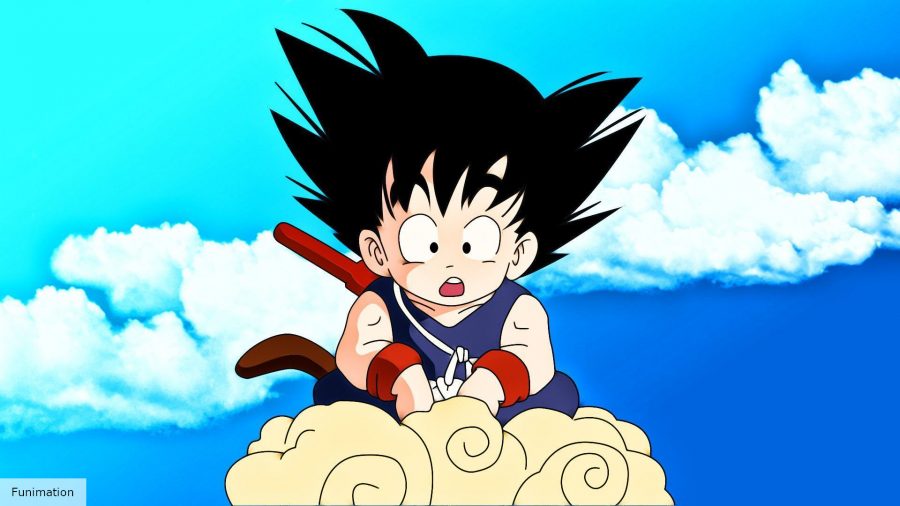 After watching Dragon Ball, your enjoyment is guaranteed to be over 9000! (sorry, but you know we had to) Created by Akira Toriyama (1984), the series is often dubbed the king of Shonen anime, inspiring tons of other hit shows like Naruto and Bleach. The Dragon Ball series centres around Goku, a perpetually hungry and fighting obsessed Saiyan who, in his never-ending cycle of training, often ends up saving the world. He and his friends find themselves constantly acting as earth’s guardians, spending most of their time gathering the seven Dragon Balls used to summon the almighty dragon Shenron.

Like most anime, there are plenty of arcs/sagas. However, Dragon Ball is especially known for its different main instalments, Dragon Ball, Dragon Ball Z, Dragon Ball Kai, Dragon Ball GT and Dragon Ball Super. Each can stand separately, and some aren’t even canon. That’s right; Dragon Ball has series within its series. It may sound confusing, but before you make like Piccolo and split, fear not, we’ve listed them all, giving a very brief synopsis of each as well as where you can watch them.

Where can I watch Dragon Ball?

Goku is just your typical young monkey tailed boy (well, young alien to be exact) who believes that his deceased grandfather is possessing a four-starred Dragon Ball. He meets teenage girl Bulma, who is looking to gather all seven dragon balls so she can wish for a boyfriend. Obviously, things go wrong, and tons of baddies pop up on the friend’s cute but precarious journey.

There are five sagas in this series and 153 episodes in total. You can watch all episodes on Amazon; however, even if you have Prime, you will still have to pay for the series. You can watch it on Funimation as well, but to avoid all the annoying Ads, you will most likely end up paying for the subscription there too. Either way, it’s easy to binge, and you have two platform choices. 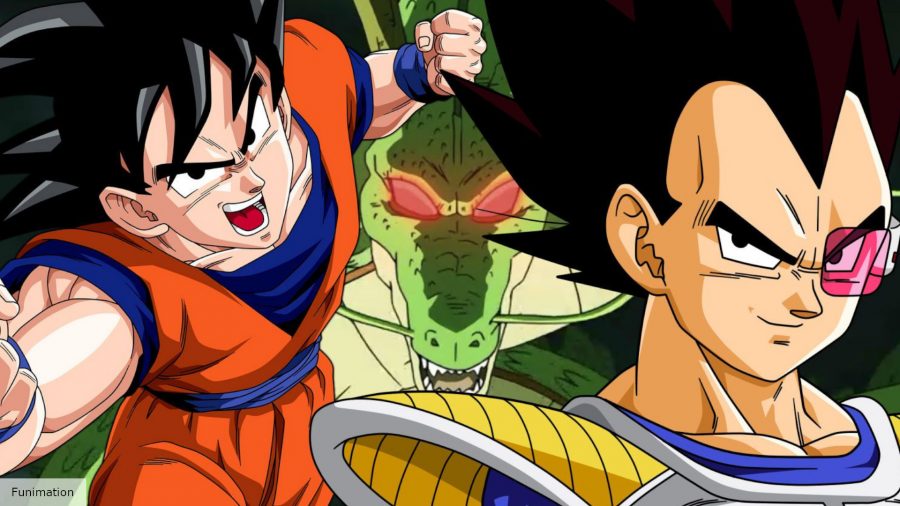 Where can I watch Dragon Ball Z?

Goku is now an adult with a little son to look after. However, his early adult life as a father proves to be 100 times more dangerous than his childhood. It seems that everyone is looking to blow up as many planets as they can in this series, and wipe out every living thing they see while doing so.

Dragon Ball Z is probably the most well known and loved title in the franchise, and was where many of us experienced Dragon Ball for the first time. There are nine sagas, 276 episodes, and, we aren’t going to lie, a whole lot of filler (we’re looking at you Frieza saga). The streaming information for this instalment is the same as Dragon Ball, with the series available for purchase via Amazon, and to stream over on Funimation for free (if you don’t mind the Ads). 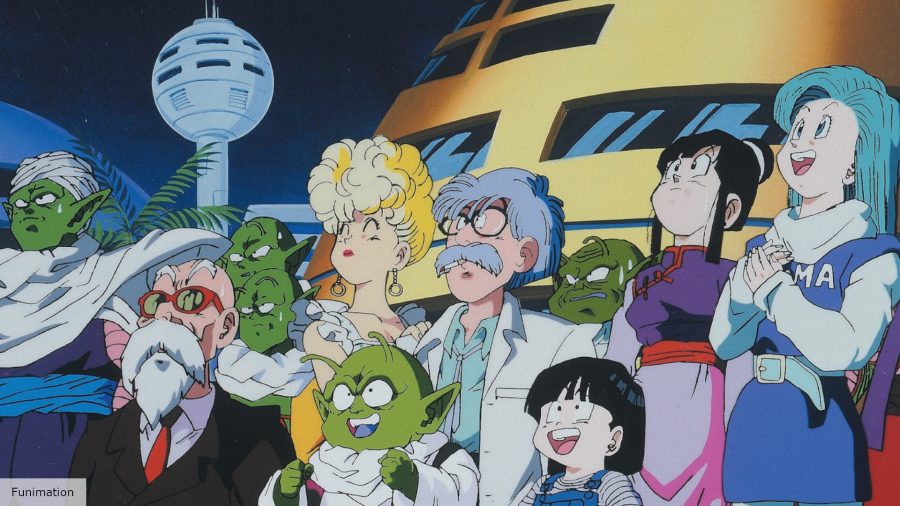 Where can I watch Dragon Ball Z Kai?

It’s basically Dragon Ball Z but without the filler episodes. That means episodes full of fighting and nothing else, like the 20+ episode fight between Frieza and Goku on Namek (the alien planet introduced in the Frieza saga), is cut down. If you are new to anime, can’t be asked to watch super-long fighting sequences or find the thought of tackling Dragon Ball intimidating, this is the series to watch.

This abridged version of Dragon Ball Z has 167 episodes and seven sagas, which can all be streamed over at Funimation. Amazon Prime has only four saga’s available, and is currently missing The World Tournament Saga, Majin Buu Saga, and Evil Buu Saga. So if you want to binge the series completely, Funimation is currently the only choice to satisfy your obsessive viewing needs. 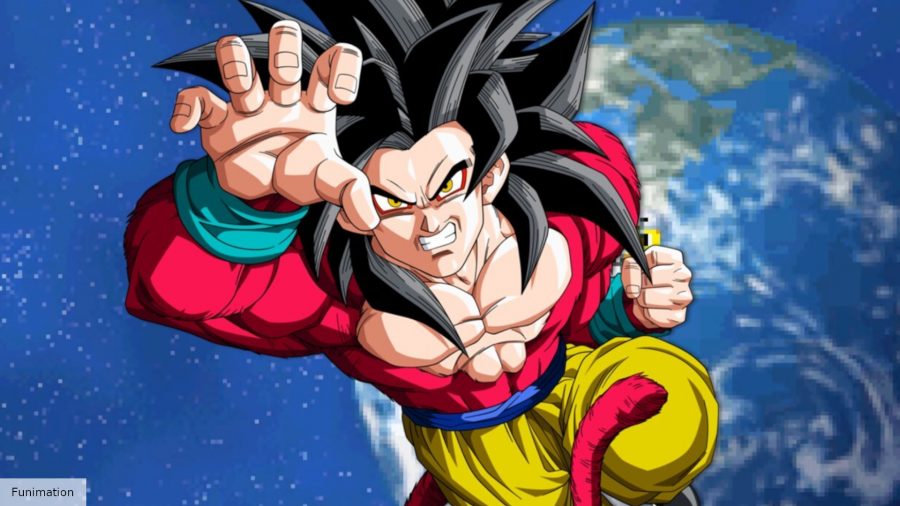 Where can I watch Dragon Ball GT?

Yes, it technically isn’t canon, and for many of us, it may have been a giant monkey mistake, but just in case you want to watch it, here it is. The first anime that wasn’t based on the original manga series, Dragon Ball GT, takes the story on a whole different furry tangent. Goku gets turned into a child again, goes on some fancy space adventures with his granddaughter Pan, and we see the hairiest version of a Super Saiyan yet.

There are 64 episodes and four sagas, making it the shortest Dragon Ball series in the franchise. Amazon Prime charges per episode and is missing both the Super Android 17 Saga and the Shadow Dragon Saga. Funimation has it all, and if you want to watch this series, it’s the best place to visit. 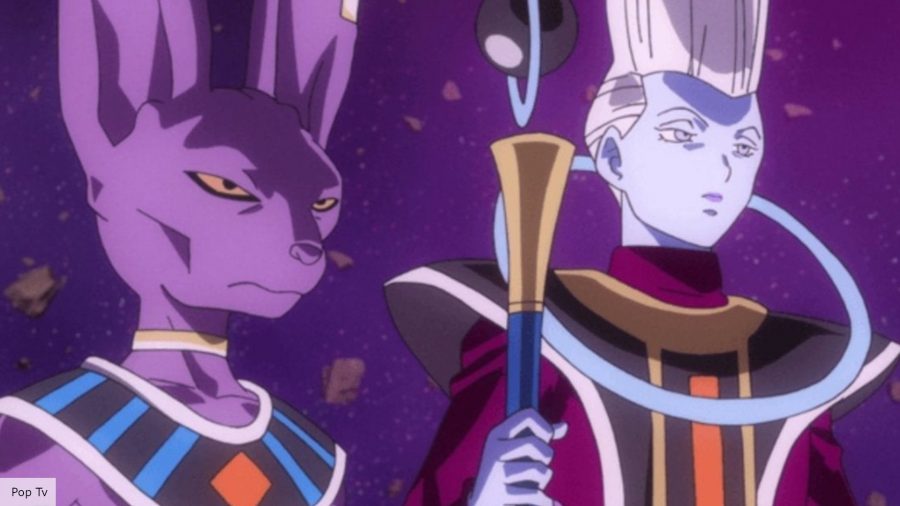 Where can I watch Dragon Ball Super?

Forgetting that GT ever happened, Dragon Ball Super picks up exactly where Dragon Ball Z left off. At the start of the series, everything is sunshine and Senzu beans, with the world having a brief moment of peace until Lord Beerus (the God of destruction) decides to shake things up. Arguments about pudding threaten the world, Super Saiyans get an all-new blue makeover, and universes literally collide. Things can get pretty confusing in Dragon Ball Super as you try to navigate all the different timelines, and keep count of universes. Still, like most of the Dragon Ball series, you’ll end up hooked and following along easily after the first couple of episodes.

There are 131 episodes, five sagas, and you can stream them all on multiple platforms. All episodes are available on both Crunchyroll and Funimation. Amazon Prime also offers the series for a price and has divided it up into ten seasons. No matter your preference, there are multiple options, and out of all the Dragon Ball series titles, it’s the easiest to stream.

And there you have it; a complete where to watch it guide for three of the biggest anime series of all time. If you are still looking to get a TV fix, why not check out our Arrowverse guide? 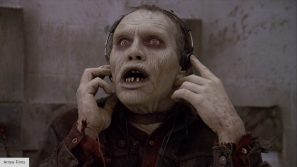 2The Witcher season 2 release date, cast, and plot – what’s next for Geralt of Rivia