A movie is in the works based on anime series Zombie Land Saga. The announcement was made with an accompanying teaser during a concert celebrating the music of the TV series.

The trailer, as spotted by Comic Natalie, shown at the event has two actors, Hakuryu and Kunio Murai, arguing against one another in an abandoned building. Things are heated, with one pointing a gun at the other, and eventually one shoots to end the clip. It’s odd, and doesn’t really tell us anything other than the action movie will be stylish and violent, like the show. Titled ‘Battles Without Zombies’, it definitely gives us the news with a bang.

Since debuting in 2018, Zombie Land Saga has developed a strong following thanks to its strange premise and bombastic delivry. Essentially, it’s about a wannabe teenage idol, Sakura Minamoto, who’s resurrected ten years after she’s killed by a truck, along with a band of other famous young woman, to be part of an undead idol group. Their boss, Kotaro Tatsumi, hopes they can help invigorate the Saga prefecture, an island that Hakuryu and Kunio are both from, and every episode ends with a musical performance.

Zombie Land Saga initially ran for 12 episodes in 2018, and a sequel series, Zombie Land Saga Revenge, premiered in 2021. It’s produced by MAPPA, Avex Pictures and Cygames, studios involved in the likes of Attack on Titan and One Punch Man. 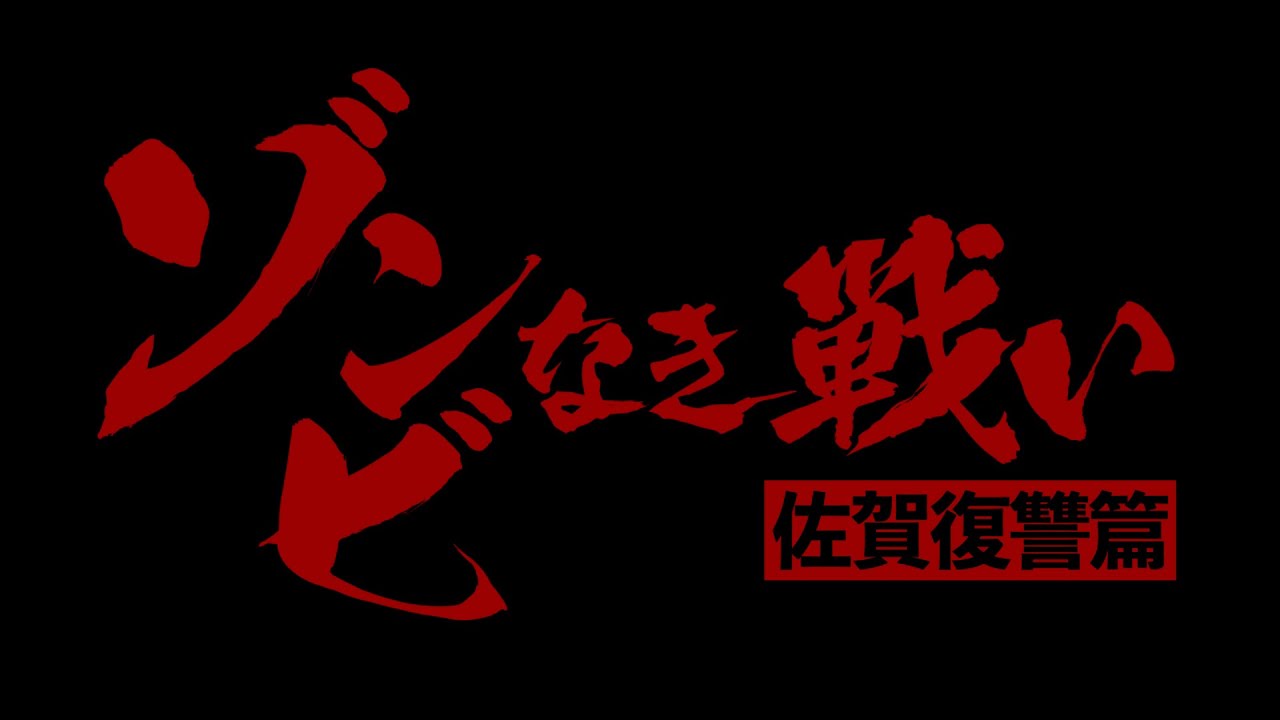 We don’t have a release window, or even any other names attached to the Zombie Land Saga adaptation yet. But rest assured when we know, you’ll know.

In the meantime, you can find the entire series on on streaming services Crunchyroll and Funimation. We have the best zombie movies, and the best anime movies for more of either category for your viewing pleasure.