Netflix has released the first trailer for The Witcher: Nightmare of the Wolf. The anime movie is a spin-off that focuses on Vesemir, a mentor of Geralt.

Introducing us to a younger Vesemir, we see some of his early days as a monster hunter for hire for whom, as he puts it, “every deal has a price”. A limb-filled encounter with a plague of red-eyed zombies, a very dense swarm of bats, and more than a couple of demons are among the action-packed encounters teased. Theo James is voicing Vesemire, having brought the character to life in the games, and he’s joined by Lara Pulver as Tetra, Graham McTavish as Deglan, and Mary McDonnell as Lady Zerbst.

“Witches are rogues without virtue, true diabolical creations, for only killing. There is no place amidst honest men for them…” reads a scroll in the trailer, and the amount of swordplay suggests Vesemir is being put through his paces. The characterisation has him as a bit of a rogue, quipping about being sort of friends with the red-haired woman and her winged demon at thee nd before running into battle. 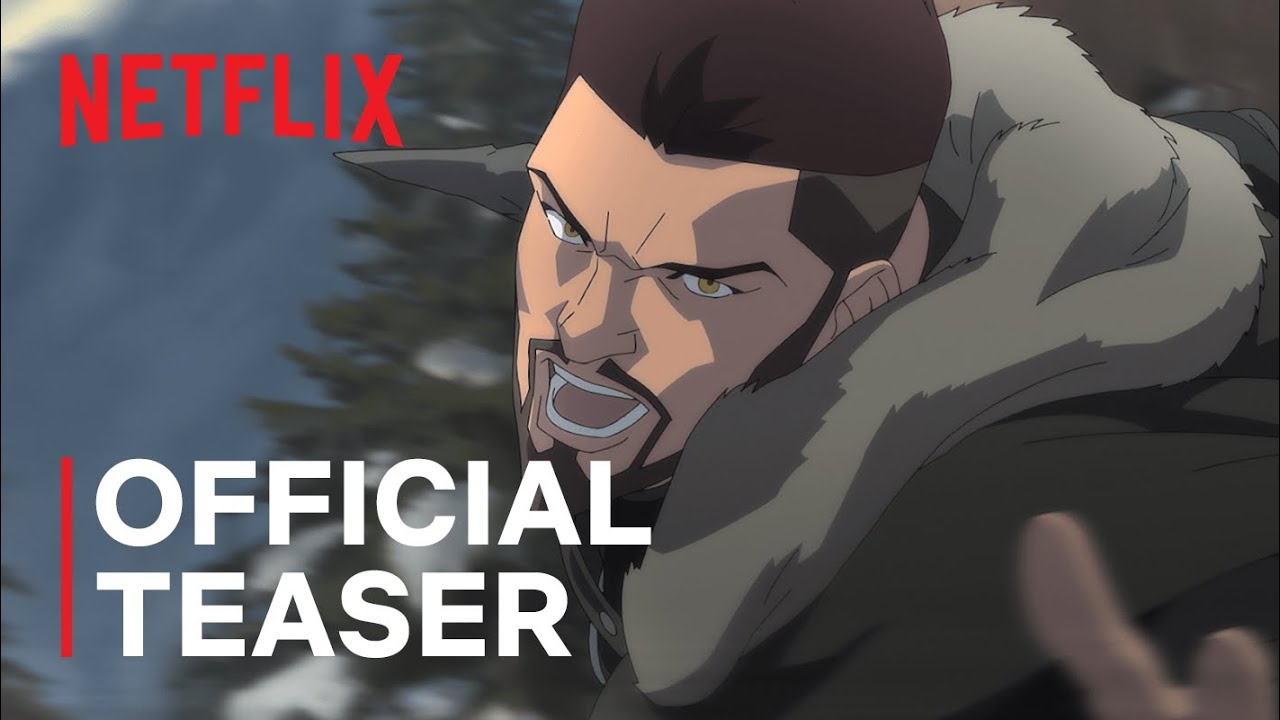 The official synopsis is as follows: “The world of The Witcher expands in this anime origin story: Before Geralt, there was his mentor Vesemir — a swashbuckling young witcher who escaped a life of poverty to slay monsters for coin. But when a strange new monster begins terrorizing a politically-fraught kingdom, Vesemir finds himself on a frightening adventure that forces him to confront the demons of his past.”

Nightmare of the Wolf is written by Lauren Schmidt Hissrich, and directed by Kwang Il Han. It’s part of Netflix’s growing lineup of The Witcher-related projects that includes The Witcher: Blood Origin, another animated TV series prequel, and of course, The Witcher season two, which is due later this year.

The Witcher: Nightmare of the Wolf is coming to Netflix August 23. 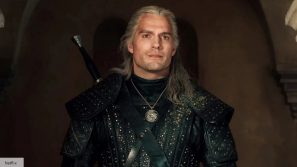