After some delays, The Matrix 4 is coming out this December. However, the road here for the science fiction movie hasn’t been easy, and at one point, it was unclear if it would be finished at all.

Jessica Henwick, who plays new character Bugs, has talked about director Lana Wachowski’s anxiety around production when it was shut down due to Covid-19. “When we got shut down for Covid-19, Lana said, ‘Well, maybe that’s it. Maybe we won’t come back and film the rest of it. Maybe the new Matrix will go down as this legendary film which incomplete, and no one will ever be able to see it. Maybe that’s what this is meant to be’,” Henwick tells Collider. “And we were all going, ‘No, you have to finish the film.’ But she really did toy with the idea of just calling it quits.”

Henwick coped with the uncertainty by doubling down on her training regime while at home. “Even though I didn’t know whether we would come back, I couldn’t think about that, and so I trained throughout the entire break because I just had to focus,” she says. “I just had to be positive and go, ‘No, we’re gonna go finish the film. We have to. This can’t be how my Matrix journey ends.'”

Obviously, The Matrix Resurrections has since been finished, and we got the first trailer in September. The sequel has the returning Keanu Reeves and Carrie-Anne Moss as Neo and Trinity, with Henwick as a mysterious ally with a white rabbit tattoo. 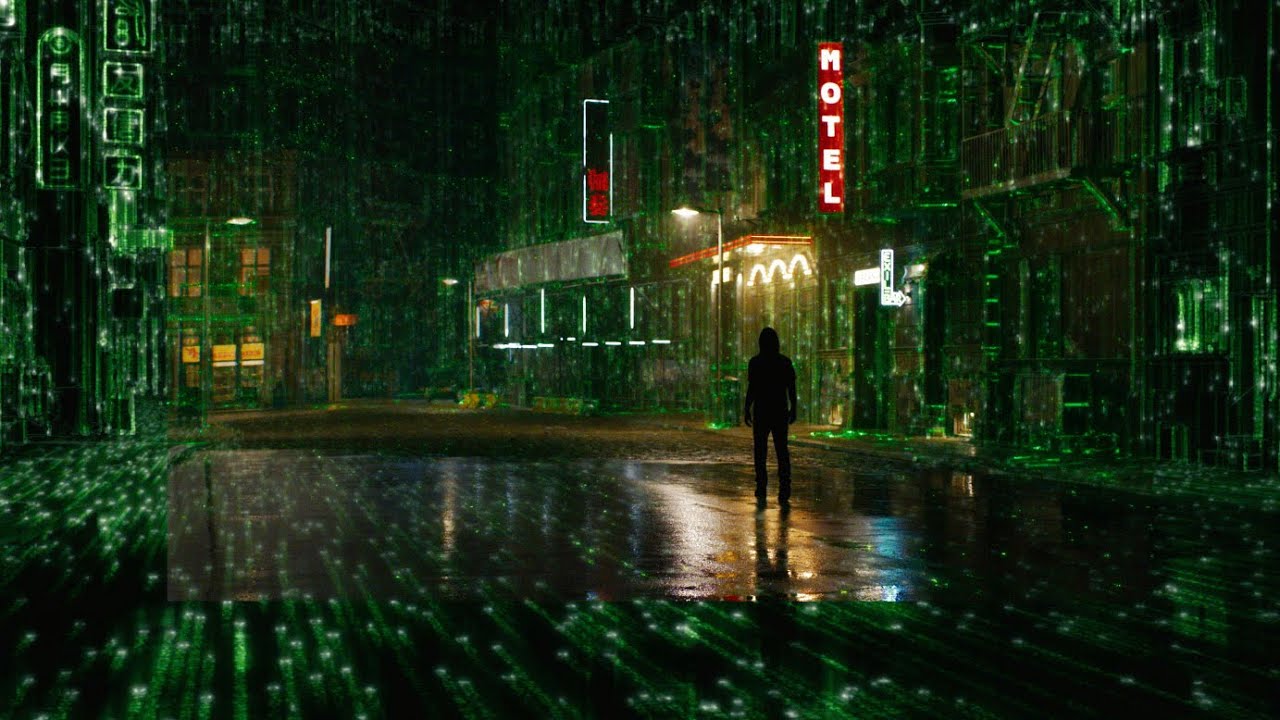 We don’t know much about the overall plot, other than Neo seems to be trying to somehow rescue Trinity, and he still has all his enhanced powers from the original trilogy. Neil Patrick Harris, Yahya Abdul-Mateen II, and Jonathan Groff are among the supporting cast in the action movie, and Wachowski is directing from a script by herself, David Mitchell, and Aleksandar Hemon.

There’s not long to wait for all answers to be revealed – The Matrix Resurrections opens in theatres December 22, 2021. 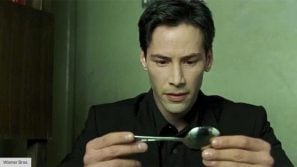