Funimation has revealed that Sign a Bit of Harmony, the new anime movie from Evangelion designer Yasuhiro Yoshiura, is getting a theatrical release early next year. J.C. Staff, one of the studios who worked on anime series One Punch Man, produced the flick.

This is a couple of months behind the picture’s Japanese opening on October 29. Something of a young adult love story, it follows new student Shion’s attempts to bring quiet Satomi out of his shell after she transfers to his school. Little does he know, however, that she’s an AI whose mission is to improve his social life. While her efforts, which include singing to him in public, don’t work right away, she does attract fans among the onlookers.

In addition to directing, Yoshiura co-wrote the screenplay with Ichirō Ōkouchi, who has credits on the likes of Black Butler, Berseker, and sci-fi series Space Dandy. His second original feature-length production, Yoshiura previously created Patema Inverted, and the show Time of Eve. Sing a Bit of Harmony is the first of his directorial works to get a big screen release outside of Japan.

Screenings will take place across US, Canada, Britain, Ireland, Australia, and New Zealand sometime early 2022. No more specific window was given. Funimation released a new, subtitled trailer to correspond with the announcement, giving us a feel for the tone of the animated movie. 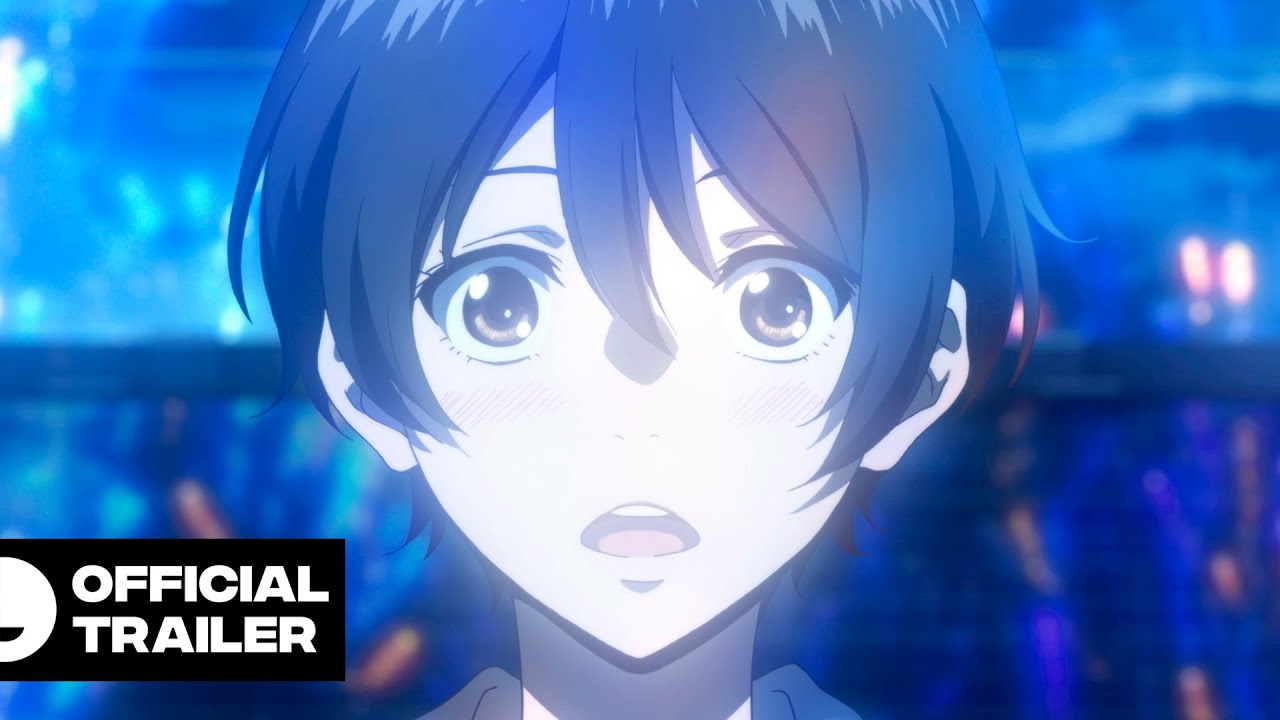 The official synopsis reads: “Sing a Bit of Harmony tells the story of the beautiful and mysterious Shion who transfers to Keibu High School where she quickly becomes popular for her open-hearted personality and exceptional athletic talent – but she turns out to be an AI (artificial intelligence) in the testing phase! Shion’s goal is to bring chronic loner Satomi ‘happiness’. But her strategy is something no human would expect: she serenades Satomi in the middle of the classroom.” 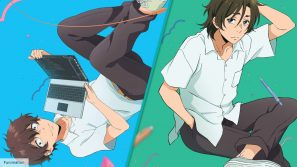