This is on the back of a hugely successful run in Japan, where it opened this August, and became the highest grossing My Hero Academia movie yet. The third film based on the anime series has protagonist Deku, and his friend Rody, forced to go on the run when they’re accused of a crime they didn’t commit while interning at Pro Hero Endeavor Agency. They eventually find out it’s part of a scheme to erase all Quirks – non-superpowered people – and have to race against time to stop the plan from coming to fruition.

World Heroes’ Mission is directed by Kenji Nagasaki, who’s led the creative teams on all My Hero Academia adaptations so far, and Bones is still producing the animated movie. Funimation, which holds the rights to all five seasons and preceding films, is handling distribution for major English-speaking territories.

“Funimation brought My Hero Academia to US audiences and has championed the anime through all five television seasons on Funimation, three movie releases, merchandise and the rise of an incredible community of fans,” Colin Decker, CEO of the Funimation Global Group, said in a statement, via IGN. “We’re proud to team up with Toho and the production committee to deliver another outstanding adventure for Deku, Bakugo and the characters from the My Hero Academia universe that fans have come to love.” 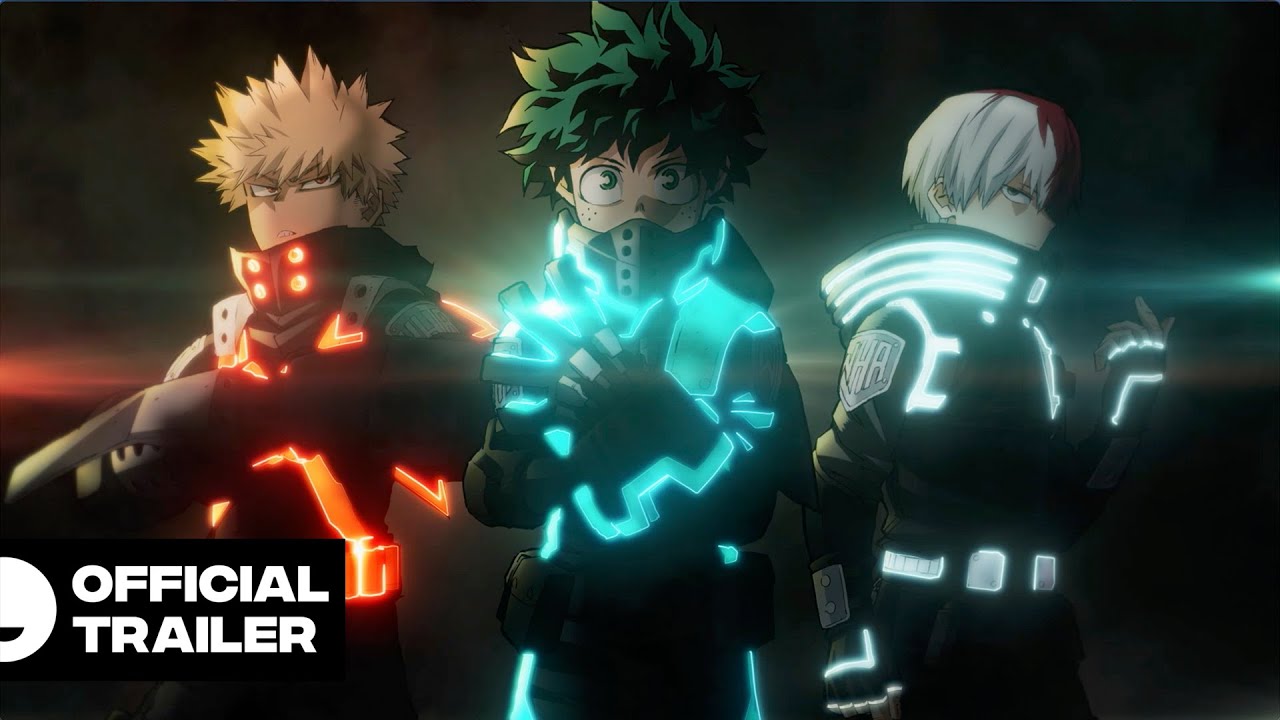 My Hero Academia is based on the manga of the same name from Kohei Horikoshi, and since being adapted, it’s become one of he most popular contemporary anime shows. It follows Izuku ‘Deku’ Midoriya in his struggles to become a superhero when he’s born without any great powers. Through hard work, and a hand from Japanese hero All Might, he gets into an academy for heroism to train.

My Hero Academia: World Heroes’ Mission will release in select theatres across the US, Canada, and Europe on October 29, and tickets go on sale October 1. You can find all previous seasons on Funimation, and if you want more classic anime, here’s where to watch Pokémon, One Piece, and Dragon Ball.