The Marvel Cinematic Universe got its first honorary zombie movie with the What If…? episode adaptation of Marvel Zombies. In this chilling alternative timeline, Earth’s mightiest heroes succumb to an infection that turns them into mindless ghouls. The living dead are bad enough, now there’s zombified Captain America and Iron Man to contend with.

A few heroes managed to escape infection, Spider-Man, The Wasp, Bucky, and Bruce Banner among them, and they’ve to find a beacon that could provide a solution to this mess. Sadly, no George A Romero films or The Walking Dead episodes give any insight into what to do when Doctor Strange suddenly wants to eat your brains.

It’s all one big hare-brained calamity, flipping between uplifting platitudes, and the darker side of accepting your undead loved one isn’t who you remember any more. The constant motion and zombie twists make it quite the roller-coaster, and while there’s no superheroes involved, anime series Kabaneri of the Iron Fortress lets you keep the ride going for longer.

Set against an alternative version of the Industrial Revolution, Kabaneri of the Iron Fortress imagines what would have happened if a virus turned us into ravenous, insatiable monsters whose only weakness is a golden heart. Weapons of the era aren’t much use against such a threat, leading to people just moving around it instead, using steam-powered trains and interconnected hubs.

Outbreaks are still common, but when protagonist Ikoma manages to isolate the infection, he becomes part-human, part-zombie instead, and pairs up with another human-zombie to find refuge. Kabaneri shares a similar worldview on the possibility of zombification as The Girl With All The Gifts, where the virus represents a possible next step in our evolution that’s marred by the side-effect of insatiable cannibalism.

In the TV series, civilisation anchors itself by clinging to modernity. Public transport, the shared convenience of a railway, becomes the separating factor between regular people, and the ravenous horde outside. Any one spot being invaded is bad, but not the worst so long as the railway lines can be preserved. 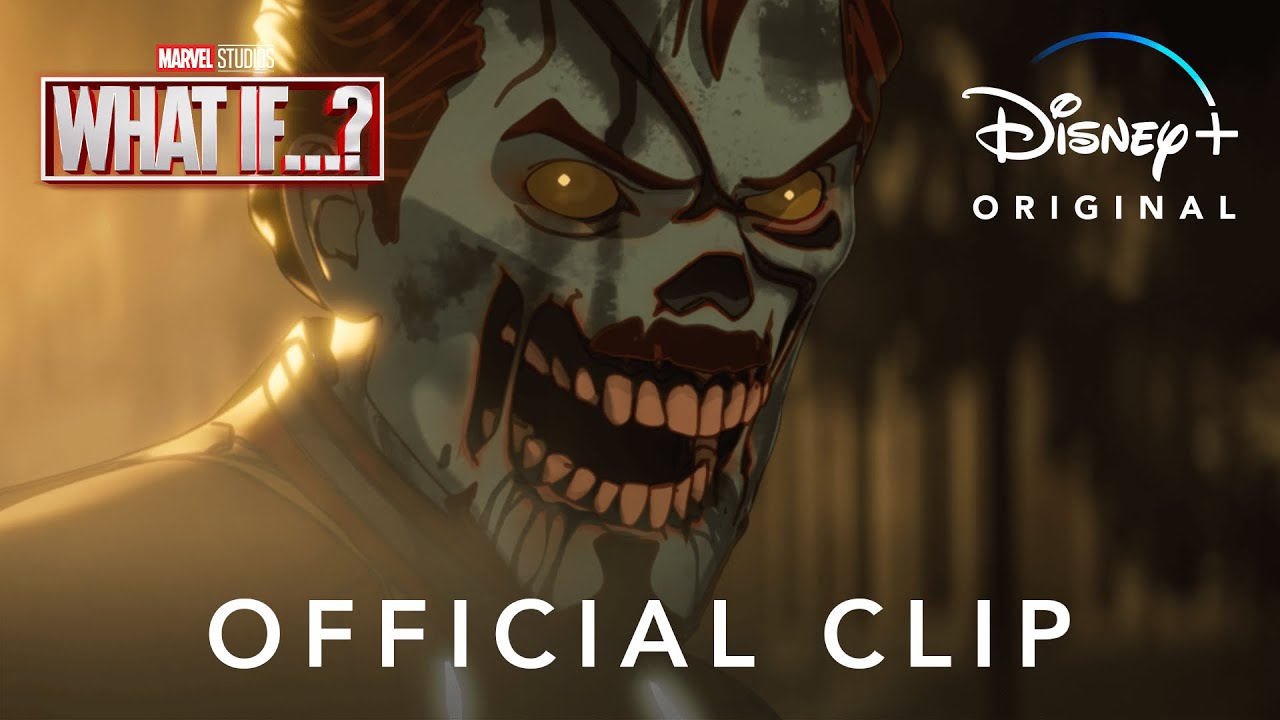 The comfort of movement is something Marvel’s heroes rely on against their own zombie infestation. When Spidey and his pals show up, it isn’t just their presence that’s soothing, it’s that they can offer a swift exit. It’s no coincidence that zombified Sharon Carter and Cap do the most damage when they blindside Bucky and co on their moving train. They caught the heroes at their most vulnerable, and managed to draw blood.

Running on steam, Kabaneri and the Iron Fortress’s horror is heightened by the dirt and grit of its setting. Humans becoming rage-filled cannibalistic monsters is terrifying in the present, and we have numerous forms of transport at our fingertips. Ikoma stops his own infection by nailing pieces of metal to himself to stop the blood flow. Does it make much biological sense? Absolutely not, but it’s an incredible image that extends the grubby body horror. The trains are rolling sheets of resources, ready at a moment’s notice if needed for some battlefield surgery.

Isolation is a key facet of many great zombie films, from George A Romero’s Day of the Dead, through to Yeon Sang-ho’s Train to Busan. There are few things scarier than being truly trapped, wondering which will eat you first – the zombies, or your own thoughts. ‘What If… Zombies!?’ teases a downright grim alternate perspective where Black Panther answers a beacon from Vision, only to be captured and slowly fed to an undead Wanda Maximoff. Missing a leg, he’s found and saved by Bruce, Peter, and the rest, but a part of him is gone forever. 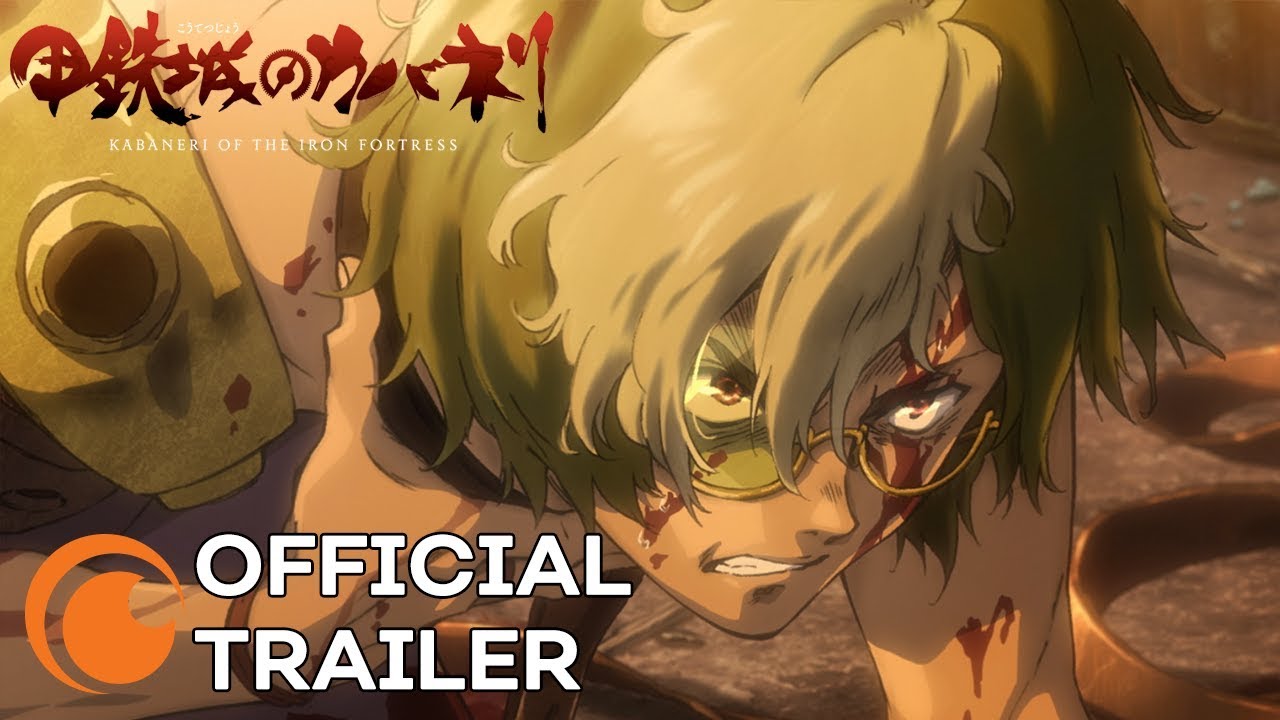 Salvation, then, is, like the helicopter taking off in both Dawn of the Dead and Day of the Dead, represented by the power to fly away. The ability to leave and never look back. Without it, it’s like we’re missing a limb, trapped in a way that’s truly worse than death.

Kabaneri and the Iron Fortress can be found in its entirety on Amazon Prime. You can sign up for a free trial on the streaming service through our affiliate link here. 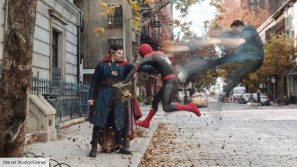