Of the misses within the Marvel Cinematic Universe, none are quite as widely disliked as Thor: The Dark World. Alan Taylor, director of said fantasy movie, would love another chance to edit it, just like Zack Snyder did for Justice League.

Taylor, who just directed The Sopranos prequel The Many Saints of Newark, says he was watching the SnyderCut situation with bated breath. “I was cheering for Zack Snyder when he was doing that and thinking, ‘Will he pull this off? This is amazing’,” he tells Inverse. “I think every director was kind of rooting for that. I would love to, I mean to. Can you imagine that? They give me however many millions of dollars they gave him to go back in. Yeah, I don’t think I’m going to get that phone call.”

Taking the opportunity to have his say, Taylor claims the movie he made was altered during the editing process. “My regret was that the movie that got released was changed quite a bit,” he explains. “I have a great fondness for some of the things that went away in the original cut. There was a kind of quality a wonder to the thing that was beautiful to me.”

Taylor claims he was asked to bring some Games of Thrones-like charm to the franchise. Unfortunately, Thor: The Dark World didn’t quite go down to such a reception. Disney and Marvel aren’t much for recuts or new versions either, and they’ve no shortage of stuff for streaming service Disney Plus, either. Still, never say never. 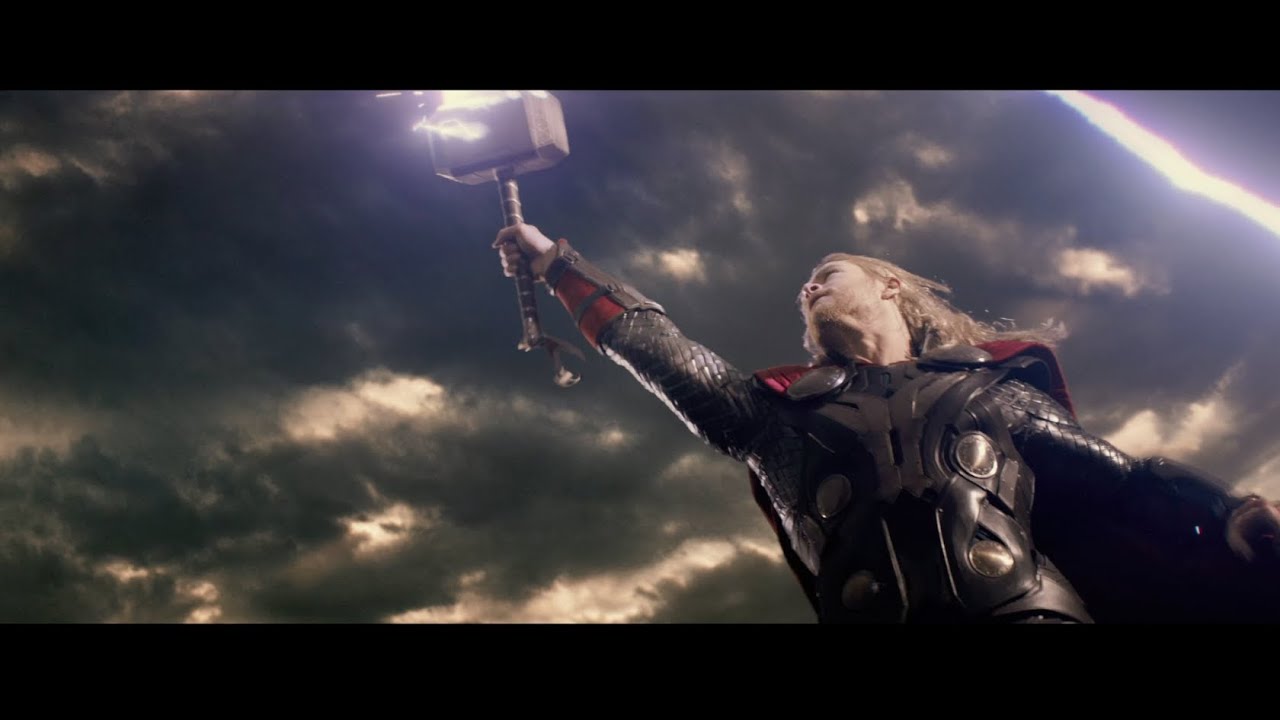 The Many Saints of Newark has him moving back toward the TV series directing where he got his start in the late ’90s. A number of episodes of The Sopranos were directed by him through its original run, making him a strong candidate for the prequel.

We may not see him back at Marvel any time soon, but Thor himself is getting his fourth solo movie next year. Thor: Love and Thunder is set for release May 6, 2022. The Many Saints of Newark is in theatres now in the UK, and out October 1 in the US.