It’s been ten years since Game of Thrones first graced our screens, and it would only be right to say that the finale of the show left fans somewhat divided. But there’s a chance to revel once again in all the drama, fantasy, and action that the world of Game of Thrones has to offer as we return to Westeros once again with the prequel spin-off, House of the Dragon.

It’s been years in the making, but with a number of Game of Thrones spin-offs on the way, you basically need to be a maester to understand all these different spin-offs. So to make things easier, we’ve scoured the libraries of Old Town’s Citadel, consulted with the wisest Kings (not Joffrey obviously), and even trecked beyond The Wall to consult the three-eyed raven just to find out everything we can about this Game of Thrones prequel.

So grab your best travelling cloak, sharpen your blade, and prepare yourself for a history lesson like no other. This is everything we know about House of the Dragon. 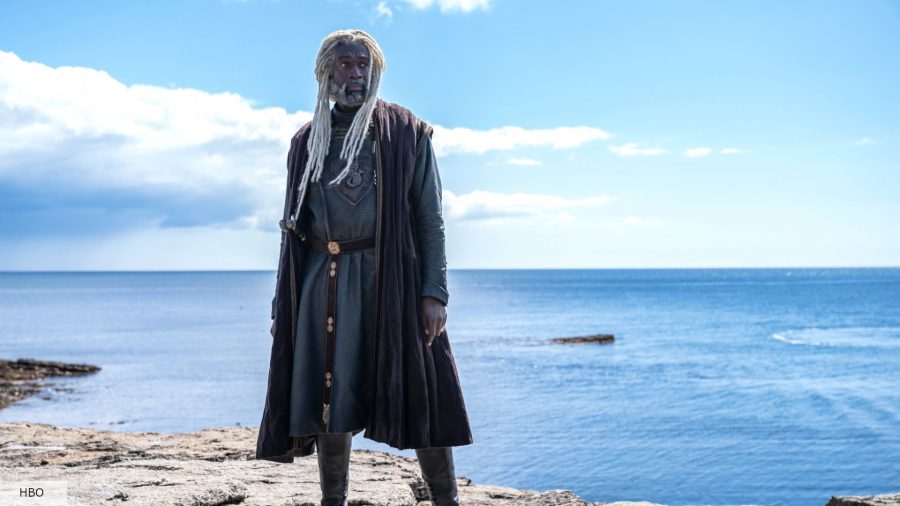 WHEN IS THE HOUSE OF THE DRAGON RELEASE DATE?

We can confirm that House of the Dragon is coming in 2022 to HBO Max, Sky Atlantic, and streaming service NOW.

In terms of a specific release date, though, we don’t have one just yet.

We do know that HBO has ordered ten episodes and that the crew and cast are already hard at work as House of the Dragon went into production in April, as the official Twitter account sprung to life and confirmed.

Unfortunately, the series has had to pause production after a member of the production team tested positive for Covid-19. Filming on House of the Dragon resumed on 26/07/21 after a weeks delay.

Fire will reign 🔥
The @HBO original series #HouseoftheDragon is officially in production. Coming soon to @HBOMax in 2022. pic.twitter.com/tPX8n2IvGW

WHAT IS HOUSE OF THE DRAGON’S PLOT?

Based on George R. R Martin’s 2018 companion book to A Song of Ice and Fire, Fire & Blood, tells the story of the beginning of the end of House Targaryen and that’s where House of the Dragon picks up its tale.

Viewers of Game of Thrones will be all too clued up on House Targaryen, but they are yet to experience the family’s rich history in depth. With around seven generations of Targaryen covered in Martin’s epic novel, we’re about to get very well acquainted with the ivory-haired rulers of Westeros.

Showrunner Ryan J. Condal says that the series takes place approximately 200 years before the events of Game of Thrones during the reign of King Viserys I Targaryen, ultimately leading to the Targaryen civil war known as the Dance of the Dragons.
This war saw the big houses of Westeros, such as the Lannisters and Starks, pitted against each other, which subsequently led to the eventual end of the Targaryen’s rule over the Seven Kingdoms. 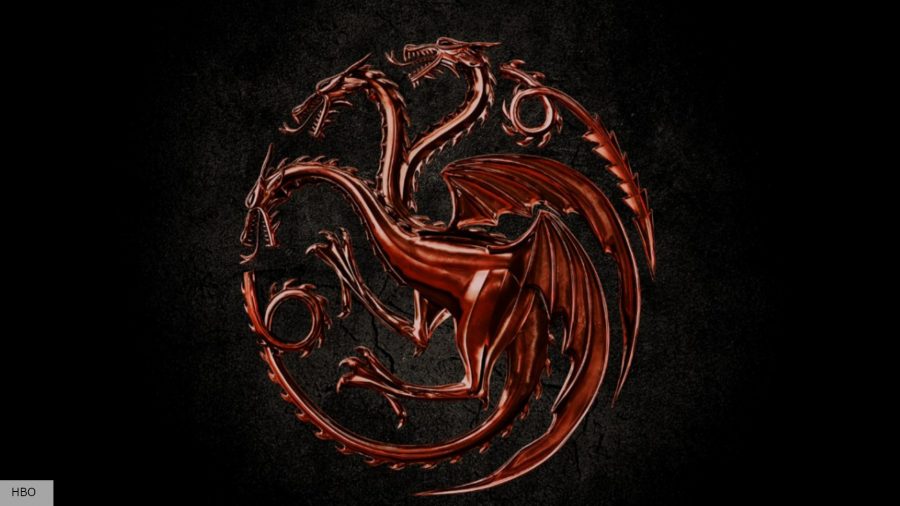 According to the official description for the show, “the prequel series finds the Targaryen dynasty at the absolute apex of its power, with more than 15 dragons under their yoke. Most empires – real and imagined – crumble from such heights. In the case of the Targaryens, their slow fall begins almost 193 years before the events of Game of Thrones, when King Viserys Targaryen breaks with a century of tradition by naming his daughter Rhaenyra heir to the Iron Throne. But when Viserys later fathers a son, the court is shocked when Rhaenyra retains her status as his heir, and seeds of division sow friction across the realm.”

Condal spoke on the Fansided podcast to comment on how House of the Dragon will differ from the Game of Thrones we’ve already experienced, “We’re really trying to approach this show, and honour all of the things that were great about the original, while not just doing a cover of the song you’ve heard before. It’s trying to be original without completely trying to break the box.”

Ryan J Condal is joined by fellow showrunner and co-creator, Miguel Sapochnik, who actually directed six episodes of Game of Thrones, two of which were the famed episodes, ‘Battle of the Bastards’ and ‘The Long Night’. So, it seems we can expect a lot more epic fighting, drama, and suspense.

Fire & Blood is only the first of two volumes as George R. R. Martin split the series due to the sheer amount of content. The second is yet to be published, which may hint towards potential future seasons or even spin-offs. 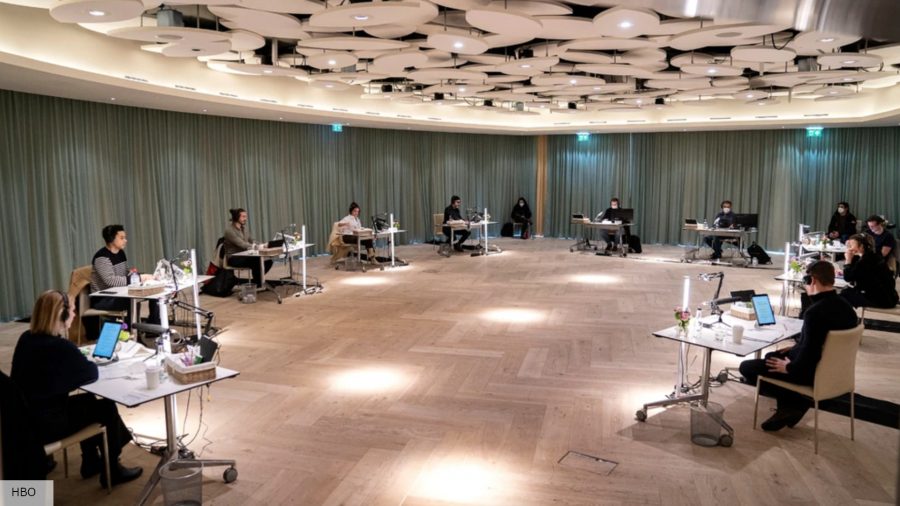 WHO WILL BE IN THE HOUSE OF THE DRAGON CAST?

Casting began in July 2020 and we already have a star-studded selection of names to tell you about. Check out some of the roles that have been cast below:

The casting of both a young Rhaenyra Targaryen and Alicent Hightower may hint towards the potential timeline of the show too.

There are also rumours circulating around John Macmillan (Chewing Gum), who was featured in a photo of the cast’s table read, and Graham McTavish (The Hobbit) and Leo Suter (Beecham House) who have both reportedly been seen on set. Graham has since revealed to Stylist that he would be starring in House of the Dragon in an undisclosed role.

That’s all we have for now but we’ll be sure to update you once we hear more.

If you’re interested in House of the Dragon, why not check out this guide to Amazon’s upcoming Lord of the Rings TV show, or why not take a look at our guide to all things The Witcher season 2? 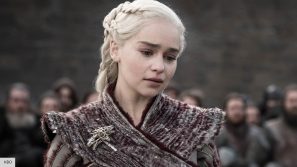