There are few things in life as irritating as having to answer a work call while on holiday. While it’s only a minor inconvenience, it’s an annoying reminder that despite your lovely holiday, you have a pile of emails and tasks to do when you get back to the office. Mind you, I probably wouldn’t feel that way if my work involved learning martial arts and starring in the latest Marvel Cinematic Universe movie.

Shang-Chi star Fala Chen meanwhile, took this to a whole new level. Chen found out that she’d got the part of Jiang Li in the 25th MCU adventure movie while on Honeymoon in one of the most remote places on planet Earth. Chen told The Digital Fix she was on a cruise in Antarctica when she got the news.

“I was with my husband, and we’d already embarked on the cruise ship to go to Antarctica from Argentina, and my agents warned me they said ‘You know we’ve got a phone call from Marvel, they want to talk to you, but we don’t know what it’s about, so we need to reach you’,” she explained. “I’m like ‘I’m literally boarding this afternoon, but I think there’s an emergency satellite phone line that goes through to the captain and here’s the number’, and I just left.”

A few days later, Marvel finally managed to track her down and give her the good news. Even better, the studio decided, because it couldn’t reach her, to offer her the part without speaking to her. “[When] they finally found me, and they delivered the good news that Marvel had just given up trying to reach me and was like, ‘OK, we’ll just offer her the part’, and that was such a surprise,” she laughed. “That’s when I learned it was Shang-Chi, and I was thrilled because I’ve been tracking this film for a long time and really wanted to be part of the film. It worked out perfectly.” 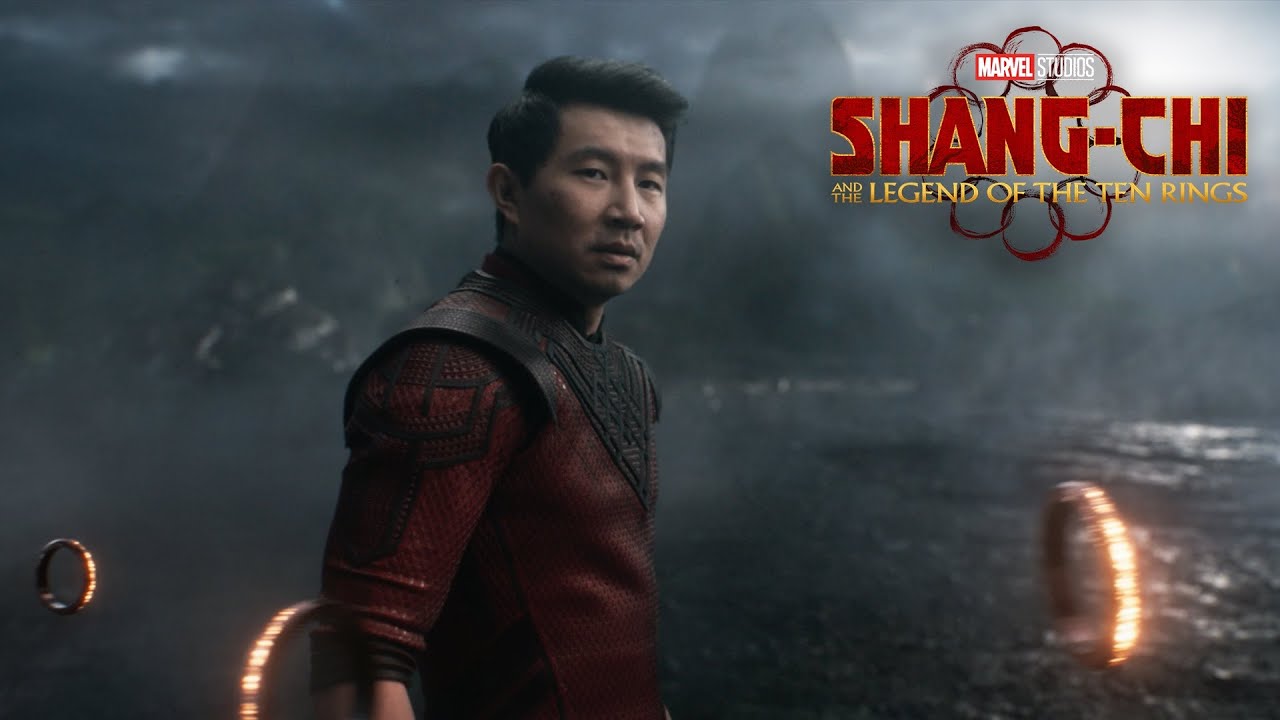 Chen went on to tell us that she wanted to appear in Shang-Chi for several reasons, one of which was because of what it meant for Asian representation and because she wanted to star in an action movie.

“So I’ve been waiting for an action movie that has the scale to bring the martial arts and action scenes to a new level,” she said. “Also, even though I’m not a martial artist, I’ve always wanted to play one, so I’ve been really excited about this film from the very beginning.”

Shang-Chi and the Legend of the Ten Rings lands in theatres on September 3.