Zazie Beetz says she’d love to come back for Deadpool 3, and if the powers that be in charge of the Marvel Cinematic Universe don’t make it, she’ll take matters into her own hands. Not only that, but she wouldn’t mind an origin story spin-off for her character Domino, either.

Beetz revealed this during an interview with ComicBook. When asked about returning to Domino, she’s full of enthusiasm. “I would love to revisit Domino. I would love to do a Deadpool 3, 4, 5, 7, 19. I’ve also wanted to be like, ‘Maybe I could just do my own origin story’,” she says. “I feel honored to have been able to depict her on screen and to have played with her, as her. I love her and so I would be more than happy to revisit her on camera. And I think I will. If Disney doesn’t make it happen, I’ll make it happen.”

Although the action movie Deadpool, and its sequel, were big hits, there hasn’t been much talk about what’s next for the Merc with a Mouth since Disney acquired 20th Century Fox. It’s easy to think it’s as simple as finding the right time without the MCU machine, but there’s likely a lot of contract negotiations to be dealt with too, what with Disney and Marvel Studios being the new producers and all.

In any case, it’s not happening any time soon, and Beetz is still working away in the meantime. Currently, she’s in Netflix Western The Harder They Fall, which I awarded four stars from this year’s London Film Festival. “A shot in the arm and then some, Samuel provides a vibrant, vital feeling cowboy adventure movie,” my review states. 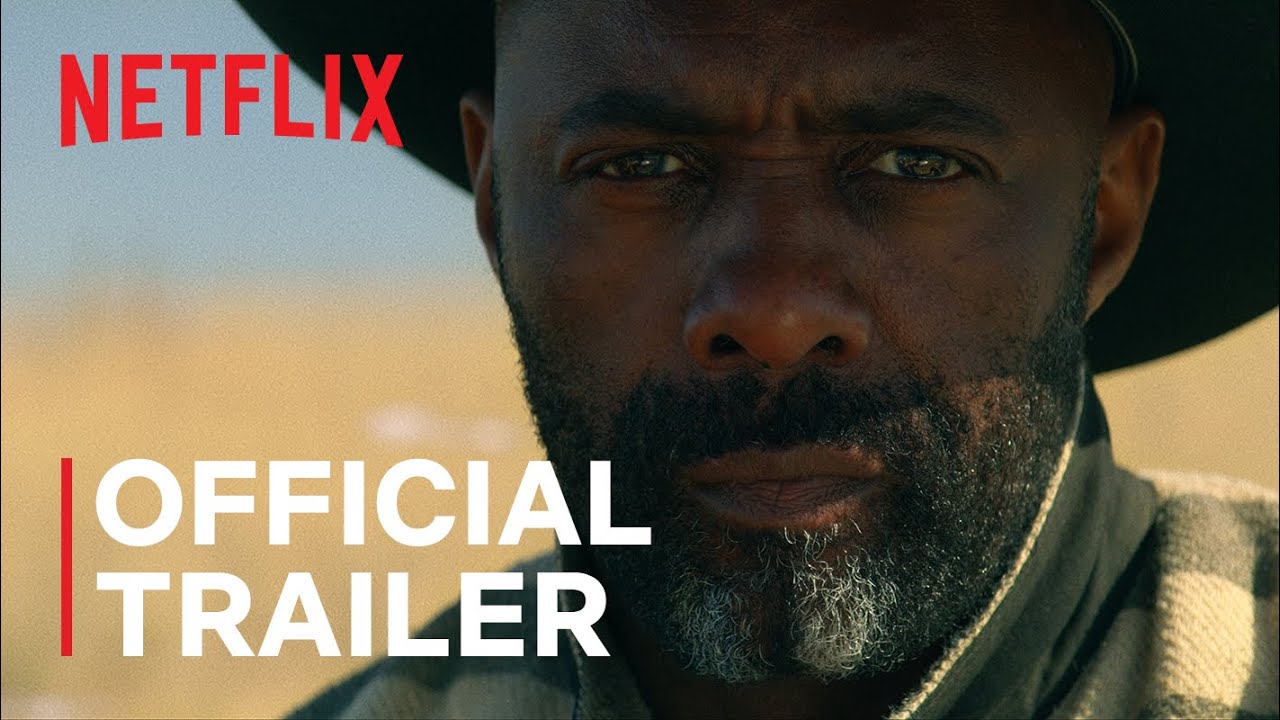 Next year, then, Beetz has Bullet Train from David Leitch, and animated movie The Bad Guys, from director Pierre Perifel. Ryan Reynolds, who plays Wade ‘Deadpool’ Wilson in live-action, has a Netflix movie of his own coming out, with Red Notice also starring Dwayne Johnson and Gal Gadot.

Plenty of ways to enjoy these actors in the meantime – but it’d be great if they were together for more R-rated Deadpool fun, wouldn’t it? In any case, The Harder They Fall is on Netflix now, with Red Notice out on the streaming service November 12.