The long-gestating John Wick prequel series The Continental has taken a significant leap forward. According to The Hollywood Reporter, Albert Hughes has come on board to direct The Continental, which won’t be an ongoing show but instead a three-part series that will serve as a prequel to the events of the John Wick movies.

Hughes, who co-directed The Book of Eli with his brother Allen, is reportedly on board to direct the first and final episodes of The Continental – no director’s been announced for the second episode. Each episode of the series will reportedly be around 90 minutes long, and each has a budget of more than $20 million.

John Wick co-directors Chad Stahelski and David Leitch will serve as the show’s executive producers alongside the original movie’s screenwriter Derek Kolstad. THR reports that Keanu Reeves is in negotiations to come on board as the series fourth executive producer. It’s believed Lionsgate, the studio behind the John Wick series, plan on using The Continental to expand the John Wick Universe and lay the groundwork for more potential action movie spin-offs. 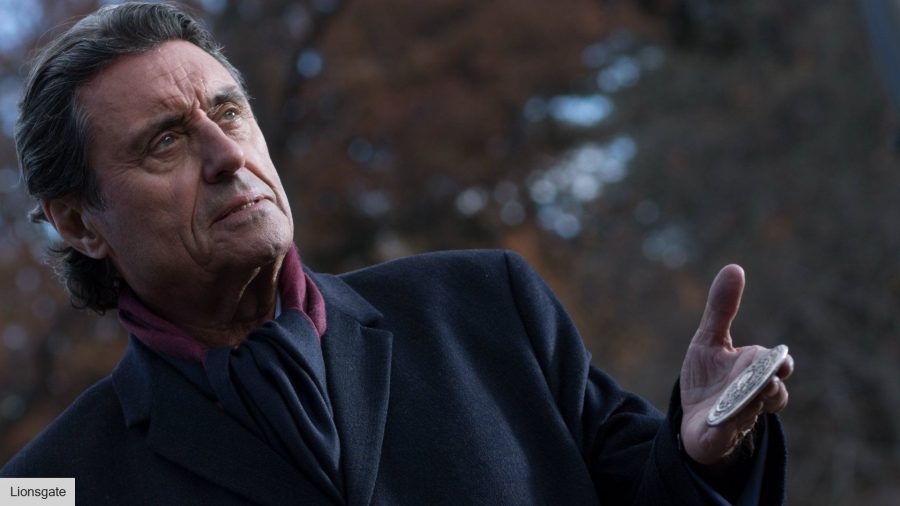 Set 40 years before the events of John Wick The Continental, the series will follow a younger version of Ian McShane’s character Winston. It’s believed the series will tell the story of how Winston became the deadliest hotelier in New York City and layout his relationship with the dreaded High Table.

It was announced last week that McShane is set to return for John Wick: Chapter 4, which is in production now. Co-creator of John Wick Chad Stahelski released a statement expressing his delight at McShane’s return. “I couldn’t be happier than to welcome Ian McShane back to John Wick: Chapter 4,” the director said. “He is not only an amazing actor but is an indispensable collaborator who has helped define the world of John Wick.” 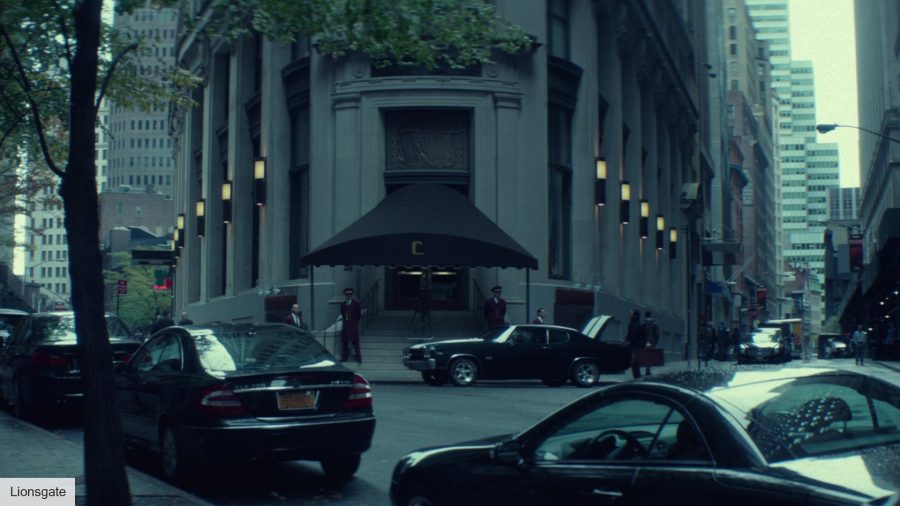 The John Wick production team announced the start of filming by posting a picture of a director’s chair emblazoned with the movie’s logo on their official Twitter account. The fourth film in the John Wick series will film in France, Germany, and Japan. 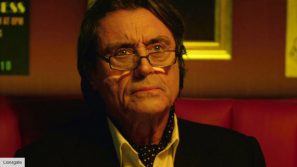