Following the release of Spectre, Daniel Craig didn’t seem too happy about being James Bond. He notoriously joked with Time Out that he’d rather “slash his own wrists” than play Bond again, and said he’d only play the international man of mystery again for the money.

Craig clearly changed his mind on this stance and recently bowed out of Bond with No Time To Die. It’s also become clear why Craig felt so strongly that he was done with Bond. The poor guy was knackered after filming Spectre.  In a recent interview with USA Today, he admitted that playing 007 took it out of him physically and the injuries he sustained during filming knocked his confidence.

“I’ve always tried to be honest about my feelings. When I started doing Bond, I threw myself into it and was as physical as I possibly could be,” he explained. “I felt like that was really important – that’s who I wanted my Bond to be. I wanted people to believe it was me doing those stunts. However, after Spectre, I genuinely felt like I couldn’t do that anymore. I felt like, ‘What was the point?’ Also, it’s at least a year out of my life away from home. And that is really tough on everybody. That call [to my wife], when I go, “Hi, I got injured, I’m going to the hospital,” is not a great phone call to make. I didn’t feel like I could do it anymore.”

Craig reportedly suffered a sprained knee while filming a fight scene with Bautista for the spy movie. The No Time To Die star recently told Graham Norton that he asked the former wrestler to be a bit rougher with him, and unfortunately, this led to him hurting his knee. 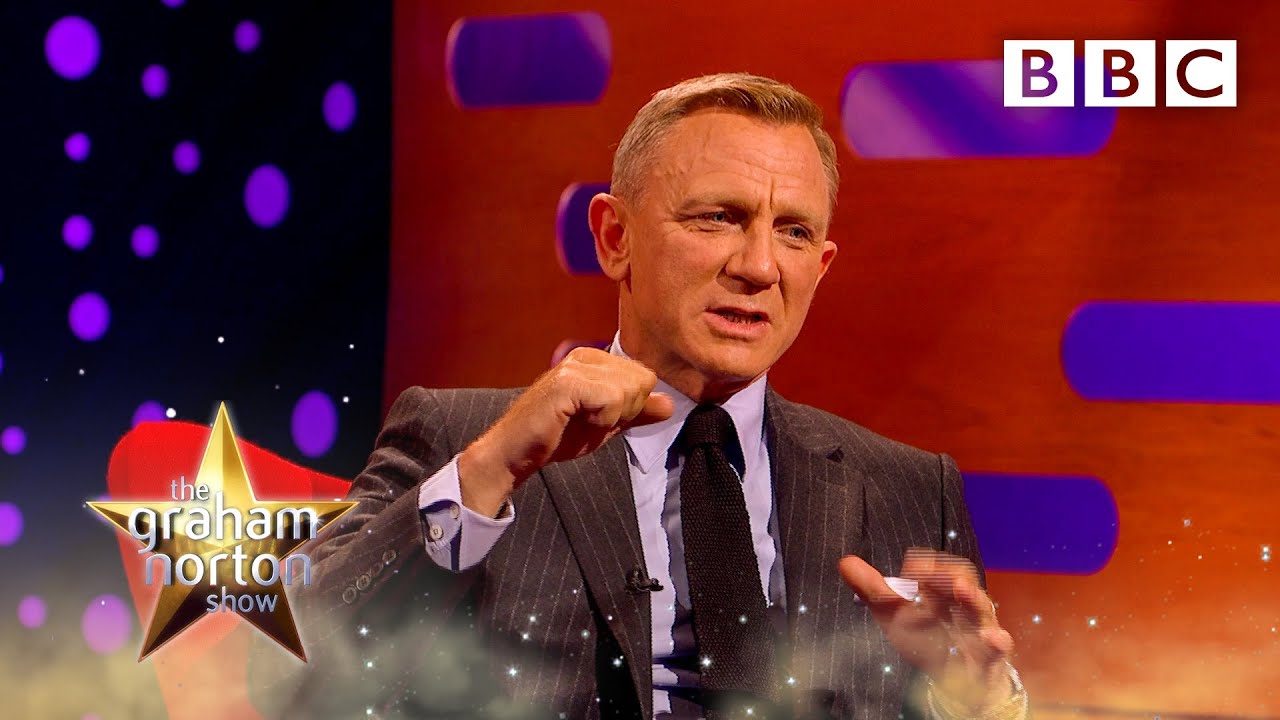 “I ended up on the wall, but my knee was over here somewhere,” Craig explained. “I knew, and it was horrible because if anyone’s had a serious injury, you just know in your head that something is really wrong.”

Could this have been revenge for Craig accidentally breaking Bautista’s nose during an earlier scene? Well, Bautista says it wasn’t, but he would say that, wouldn’t he…