Oscar-nominee Antonio Banderas is set to star opposite Harrison Ford in one of the most anticipated adventure movies, Indiana Jones 5. Deadline reported that The Hitman’s Wife’s Bodyguard actor has officially closed the casting deal on joining the movie, and will now appear alongside Phoebe Waller-Bridge, Mads Mikkelsen, Boyd Holbrook and Shaunette Renée Wilson.

Production for Indiana Jones 5 is currently underway, with the movie scheduled to hit cinemas on July 22, 2022. Harrison Ford is also set to be returning as everyone’s favourite professor, leading the movie once again as Indiana Jones, the seasoned fedora-wearing explorer with a snake phobia. Antonio Banderas’s role in the upcoming movie is currently unknown, and other production and plot details are being kept under wraps.

However, from recent set photos taken in Glasgow, there has been some speculation regarding the film’s timeframe. Pictures show the Scottish city being turned into a replica of New York City during the ‘60s. From the snaps, we are assuming the movie will take place 12 years after the events of Indiana Jones and the Crystal Skull. 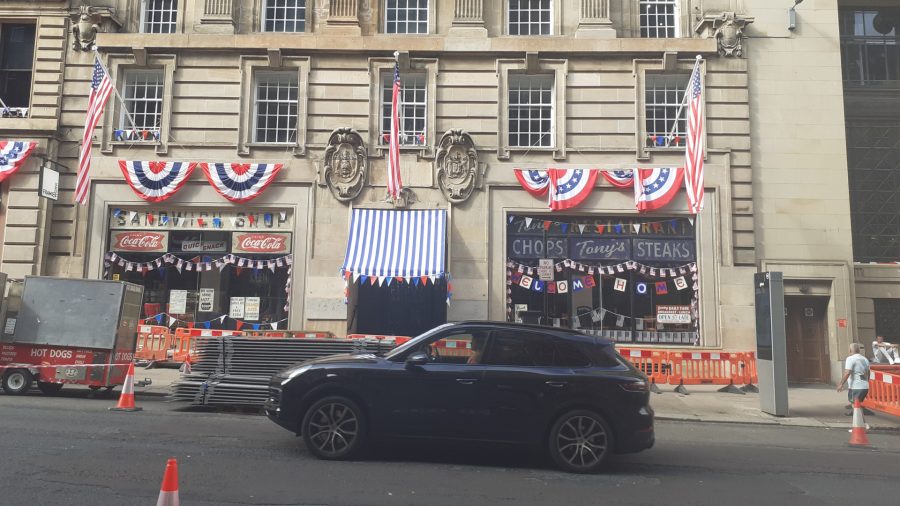 Banderas is no stranger to acting in blockbusters, and has recently earned his first Oscar nomination for his performance in Pedro Almodóvar’s Pain and Glory. He is also familiar with thrilling action movies, having recently finished production on Sony’s Uncharted movie, starring Tom Holland, and Mark Wahlberg. It will be exciting to see what the experienced actor brings to the beloved franchise, and what role he will be taking on in its mysterious story.

Indiana Jones 5’s script will be written by Jez and John-Henry Butterworth, alongside James Mangold, who will also be replacing Steven Spielberg as the movie’s director. But before long-time fans start to panic, don’t worry Spielberg will still be involved in the new instalment, serving as the production’s producer.

While we wait on more updates on the next chapter of this classic, why not settle down to watch the best movies of all time. 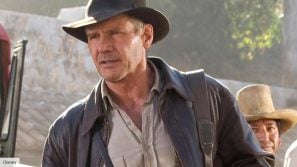