Every Hogwarts enthusiast has their favourite Harry Potter movie, including the films’ leading man Daniel Radcliffe. However, the actor’s choice is somewhat unexpected. During a Wired autocomplete interview, the titular star of the hit fantasy movie franchise revealed that one of his favourite Potter films is The Order of the Phoenix.

When asked what his favourite Harry Potter movie is, Radcliffe gave two answers and shared that the reason behind one of his surprising choices is mainly due to working with the Oscar-winning actor Gary Oldman, who famously played Sirius Black, Harry’s fugitive godfather, in the series. “The fifth one, which is not one that most people cite as one of their favourites,” Radcliffe said. “But I got to work with Gary Oldman, a bunch in it. And I was sort of a little bit older at that point, so I was able to appreciate that more.”

The other movie Radcliffe cited as a favourite was the final Harry-centric flick, The Deathly Hallows Part 2. While the Deathly Hallows Part 2 isn’t a shocking choice, Radcliffe’s preference for The Order of the Phoenix is somewhat baffling. Although not considered the worst movie in the franchise, it lost Warner Bros $167 million at the box office and currently holds the second-lowest IMDB score in the series, only beaten by The Chamber of Secrets.

Radcliffe and Oldman first worked together in one of the best movies in the franchise, The Prisoner of Azkaban. Later Oldman appears briefly in the fourth film, The Goblet of Fire, as a face in a fireplace, but it is the fifth movie where he and Radcliffe share the most emotionally wrought and touching scenes. Radcliffe’s Oldman appreciation is nothing new. During a 2011 featurette for The Deathly Hallows Part 2, Radcliffe discussed how working with the actor had impacted his career. 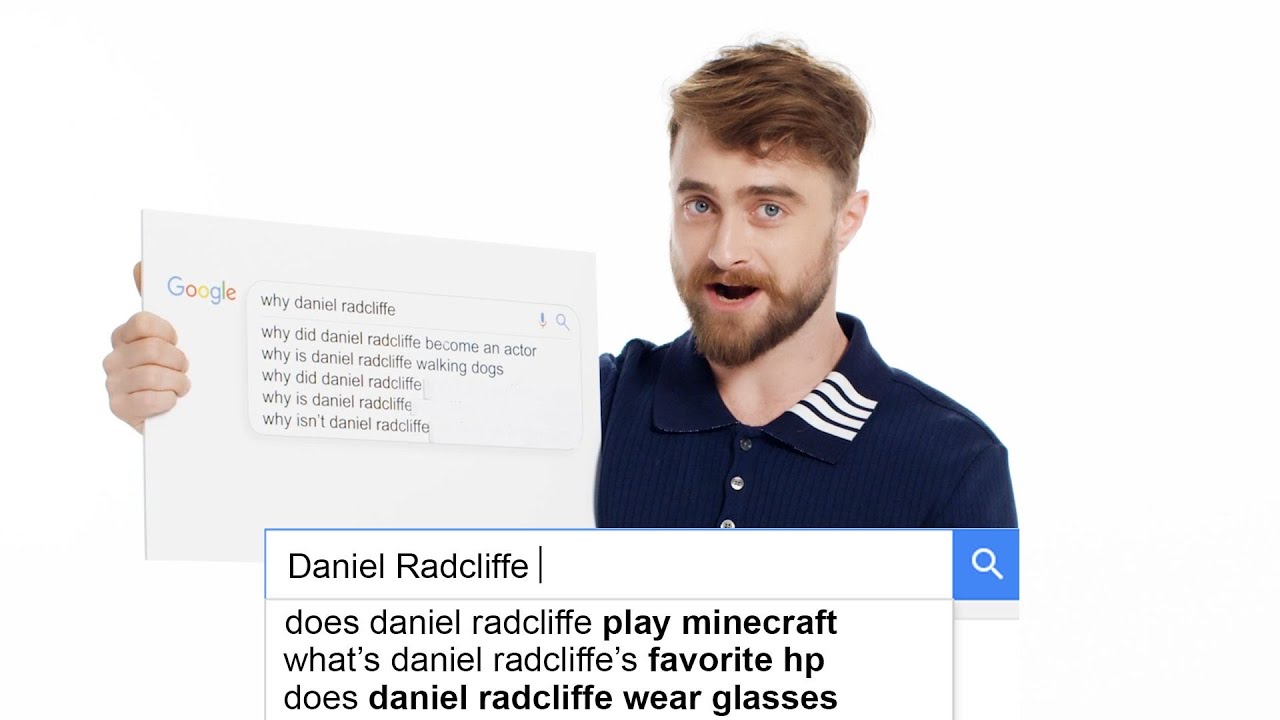 “I think the two best performances that I’ve given in these films so far are three and five, and I think that is in part to do with the fact that I had Gary Oldman around at the time because I learned so much when he was around,” Radcliffe explained. “I raise the stakes of what I’m doing just because I know he’s involved.”

Since the Harry Potter movies, Radcliffe has gathered several notable acting credits. Recently he starred in the thriller movie Escape from Pretoria, and appeared in the TV series Miracle Workers. He is also set to star alongside Brad Pitt and Sandra Bullock in the upcoming romance movie Lost City of D, which will open on April 15, 2022.

If you are looking for more magical franchises, why not look over our guides to the Marvel Cinematic Universe and the Fast and Furious movies. 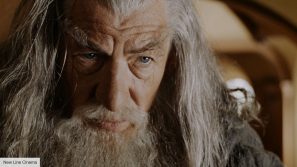