When is the Halo TV series out? Plans for a live-action adaptation of the Halo FPS games stretch right back to 2005, and after nearly two decades, a television show is just on the horizon. Halo: The Series brings Master Chief and his endless war against the Covenant to the small screen, allowing us to witness the struggle to save humanity on streaming service Paramount Plus like we’ve never seen it before.

Pablo Schreiber is the actor stepping up to play Master Chief, the Spartan supersoldier who’s been genetically engineered to be mankind’s great protector. He’ll be joined by Cortana, an AI that assists him, and an array of Marines from the United Nations Space Command in trying to hold off all the Elites, Brutes, Jackals, and Hunters that come his way.

The mission is to prevent the activation of the eponymous Halo – a gigantic, intergalactic weapon that can wipe out all sentient life. Not ideal! The Halo was designed by an ancient race as a means of battling the Flood, a parasitic organism that threatens to assimilate every living creature. We never said this universe was fun, but it should make a captivating sci-fi series – here’s everything we know.

We don’t have an exact date, but we can tell you that the Halo TV series will premiere in early 2022. This was revealed courtesy of the first teaser for the show, released in November 2021. Emphasis on the term ‘tease’: the video contains only a glimpse at Schreiber putting on the Master Chief suit, with Cortana saying, “Hello, Master Chief”, before cutting away.

Alas, it gets the point across that the new Halo series is coming, and soon. Given that we’ve been waiting so long, the assurance is appreciated – hopefully, we get a more solid date in the near future. 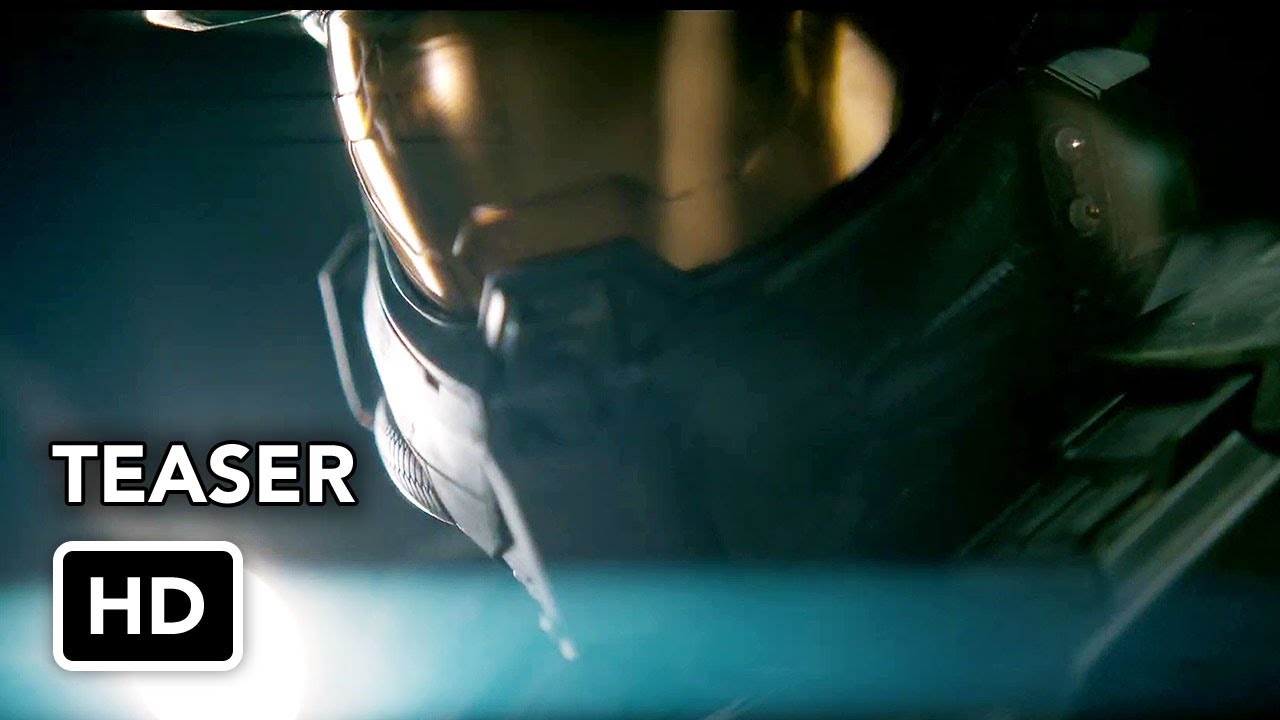 Yes, but barely. The aforementioned teaser from November 2021 does give us our first glimpse at Schreiber’s Master Chief. You can see his back, all scarred and mutilated; then you watch him put on that iconic helmet, before he turns towards the camera.

All it really does is confirm we’ll be the spring 2022 release window and give us a sneak preview of Master Chief and Cortana. They seem games-accurate for the few seconds here, and that’s welcome reassurance. 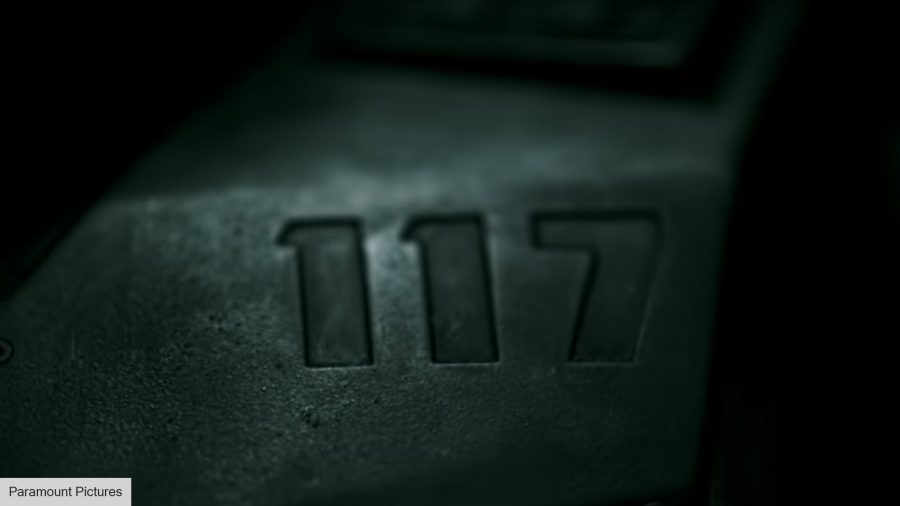 There isn’t much in the way of a specific description available for the Halo TV series story, but we can expect some variation on Master Chief fighting the Covenant on some planet or another. A light synopsis was given to Deadline in 2018 when the series was gaining traction on Showtime. Kyle Killen and Steven Kane are still showrunners, but still – take it with a pinch of salt.

“Dramatising an epic 26th-century conflict between humanity and an alien threat known as the Covenant,” the description reads, “Halo will weave deeply drawn personal stories with action, adventure and a richly imagined vision of the future.”

The first part is par the course for the franchise, but the second is interesting. Halo isn’t necessarily known for its “deeply drawn personal stories”, but that doesn’t mean it’s without them entirely. Halo 3: ODST and Halo: Reach were, in particular, very much character-driven in their plotting and themes.

It sounds like the show might be trying to encompass multiple instalments of the games, which is fascinating to consider. 343 Industries executive producer Kiki Wolfkill has said liberties are being taken with the established canon. “There are some details that we may shift, but we want to respect the fans and what they love about the IP,” she told VG247, adding that “dates, locations, or ethnicity of characters” might be altered. 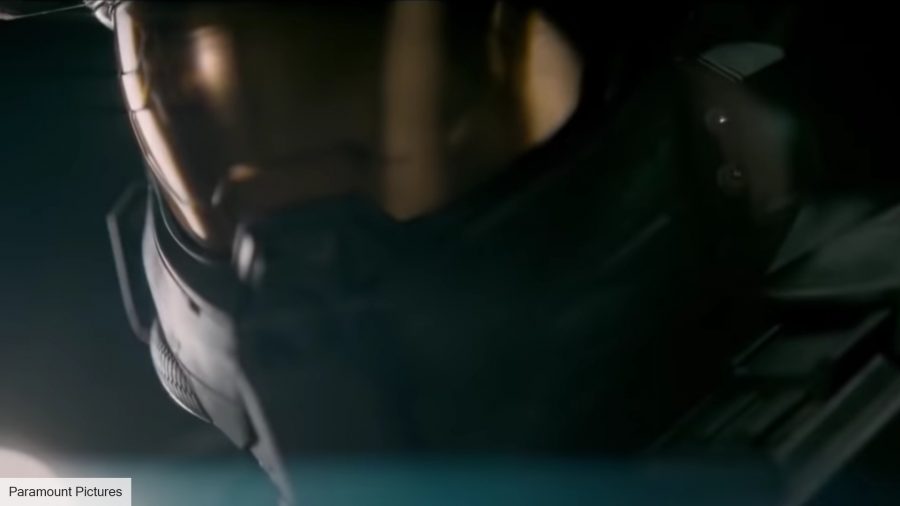 We know quite a few of the cast members for Halo. Pablo Schreiber is playing Master Chief, the protagonist, and Jen Taylor is voicing Cortana, his AI companion. As far as characters relevant to Halo lore, Natascha McElhone is the only other interesting member, as she’s playing Dr Catherine Halsey, the creator of the Spartan-2 programme that created Master Chief.

Dr Halsey appears later in the games, in Halo: Reach, Halo 4, and Halo 5, lending credence to the notion the show will cover a lot of ground on the timeline. It also suggests we’re going to see Master Chief’s origins, or at least, his background will be actively discussed.

That is everything we know about the Halo TV series. We’ll make sure to keep you updated on everything about Paramount’s adaptation of Bungie, Microsoft, and 343 Industries’ games. Rest assured, when there’s a rustle from the Covenant, you’ll know about it. 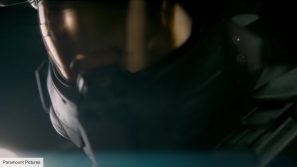