At the end of 2018’s box office success Halloween, we saw Laurie Strode (Jamie Lee Curtis) finally put an end to Michael Myers’ rampage: her being rushed to hospital with a stab wound, him burning to his apparent death in her basement. But anyone who stuck around for the credits would have heard Michael’s trademark, unsettling heavy breathing, indicating his survival. Picking up from where Halloween left off, the inhabitants of Haddonfield, Illinois, decide to team up to kill Michael once and for all.

As soon as you see that bold orange typeface and hear John Carpenter’s infamous score, you’re immediately reminded why this horror movie series remains so captivating more than four decades later. Michael’s lack of motive still remains a sore point in fleshing out the story beyond anything surface level.

Yet, Green’s reboot at least tries to incorporate thematic elements that elevate the story above a cheap slasher. While Halloween (2018) focused on Laurie’s trauma and how this pain manifests across generations in a family, Halloween Kills interestingly explores the dangers of mob mentality and the limits of vengeance.

There’s not an enormous focus on Laurie – instead, the film takes more of an ensemble approach, giving equal importance to her daughter Karen (Judy Greer), granddaughter Allyson (Andi Matichak), as well as Tommy (Anthony Michael Hall), Lindsey (Kyle Richards), Marion (Nancy Stephens), Cameron (Dylan Arnold), and Lonnie (Robert Longstreet). By spreading the story this thin there’s little space to develop interesting characterisation, but it works well in the context of one community rising up together to rid themselves of this rubber-faced sin. 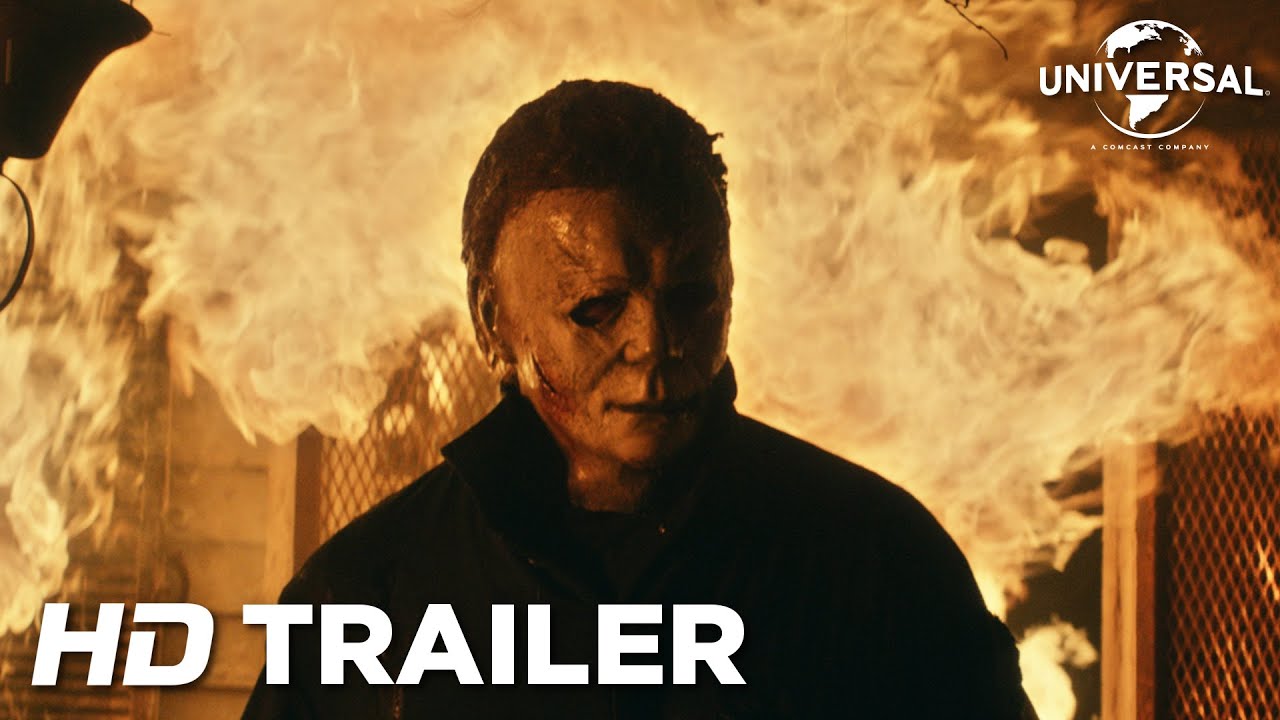 Writers Green and Danny McBride manage to keep their script sparky and fun despite all the terror, inventing numerous gnarly kills and peppering in comedic exchanges in between all the bloodshed. One scene in particular, between ‘Big John’ (Scott MacArthur) and ‘Little John’ (Michael McDonald), is particularly funny. The writers also find an intriguing way to flash us back to the 1978 original, adding a scene that takes place minutes after Loomis shoots Michael that has implications for the present day.

Despite this film’s tagline suggesting that “evil dies tonight,” we all know that this isn’t true, and it’s certainly not a spoiler to say so. It’s in the DNA of the entire franchise that Michael Myers will never die. But for the first time, Halloween Kills seems to explore just why this is, with Laurie seeming to believe that neither can live while the other survives. 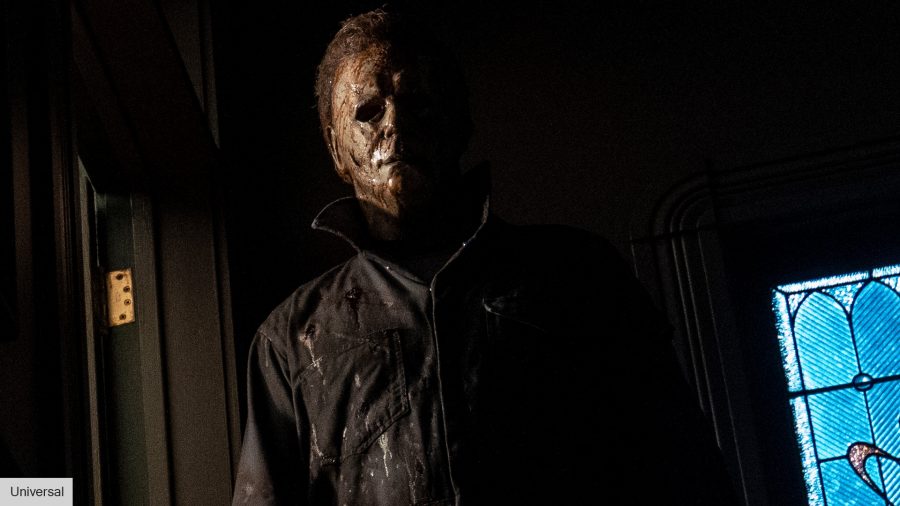 But is Michael Myers superhuman, when he has always been painted as a mortal, albeit evil, man? “A mortal man could not survive what he has,” is Laurie’s realisation as the film winds down after its climax. “You can’t defeat it with brute force.” So, if it’s even possible, you kill him? That seems to be the question set to be answered Halloween Ends, coming to cinemas in 2022.

Working within the rigid confines of this concept where Michael can’t die, David Gordon Green has to be smart about how to keep audiences invested in the pursuit of the masked killer. But with an intriguing exploration of how one mob’s apoplectic rage can be misdirected in a moment of crisis, the film is a clever psychodrama masquerading under cheap thrills. Despite the film suffering from franchise fatigue, it remains a compelling watch nonetheless. 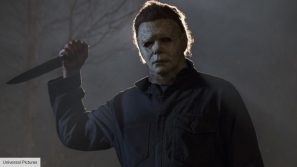 David Gordon Green explores the powers and pitfalls of mob mentality in Halloween Kills, a relentless bloodbath that spreads the story across a traumatized community.