I think we can all agree the 2005 Doom movie was bad. Poorly conceived, badly written, kind of boring – it’s not a good time. Rosamund Pike, one of the stars, agrees, to the point where she’s a bit ashamed of the horror movie.

In an interview with Collider, Pike spoke about not understanding the audience of the FPS games, and how that fed into the overall final film. “I wasn’t a gamer. I didn’t understand. If I knew what I knew now, I would have dived right into all of that and got fully immersed in it like I do now,” she explains. “I feel embarrassed, really. I feel embarrassed that I was sort of ignorant of what it meant, and I didn’t know how to go about finding out because the internet wasn’t the place it is now for the fans to speak up. I wouldn’t have known where to find them. I do now!”

Pike puts her misunderstanding down to “ignorance and innocence”, and says she now has lots of friends who are big into the Doom series.

To be fair to her, Doom is in a very different position now from when the first movie came out. In 2005, developer id Software had just put out Doom 3, taking the series in a more horror game direction. Following suit with a film that was more on the spooky side than a straight action movie made some amount of sense.

Of course, the other problem is that the writing is bad and the direction is subpar. Pike, Karl Urban, and Dwayne Johnson do all show some commitment to their roles as marines investigating an attack on a human colony on Mars, but just about everything else is ill-advised. A big sequence in first-person towards the end is a minor saving grace. 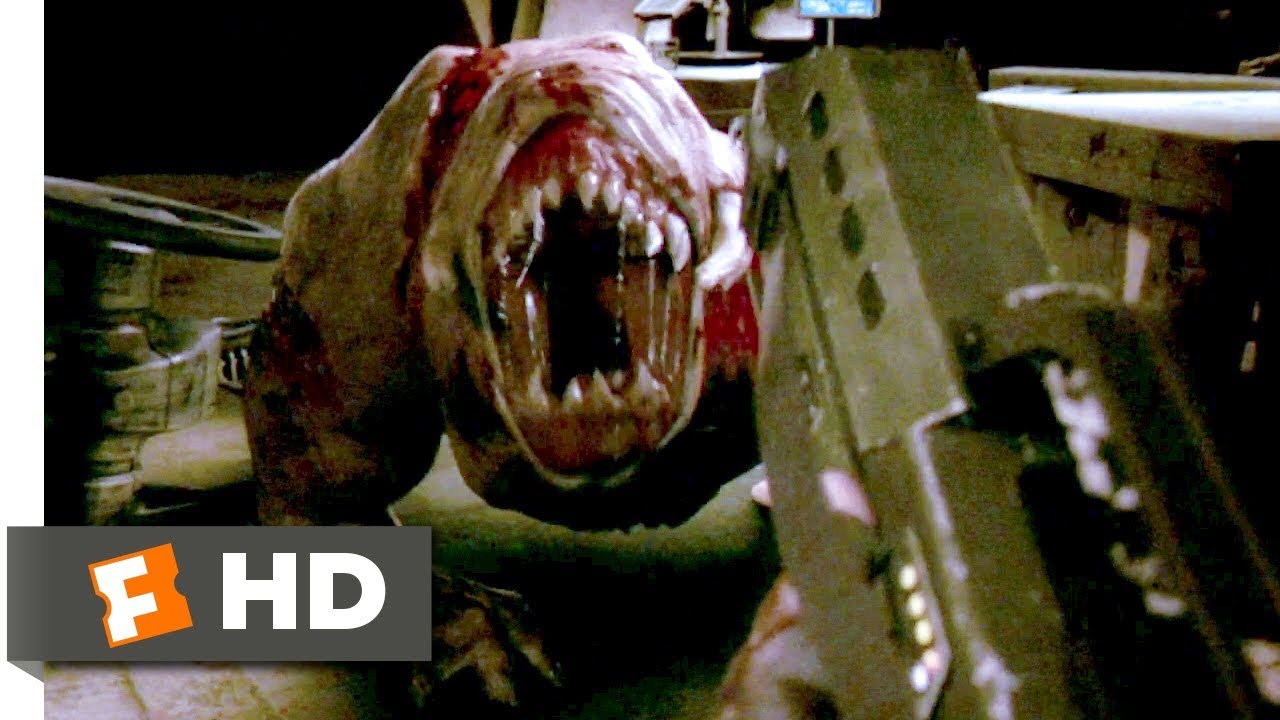 A second Doom film, Doom: Annihilation, came out in 2019. Unfortunately, it doesn’t fare much better in capturing the zest of the base games.

On the bright side, Pike says she brought this perspective into Amazon’s Wheel of Time TV series, and dived right into the community around those books. “I fully embraced the fan culture of this book series,” she states. “I’ve spent hours finding out what they love and hearing what they have to say and seeing what they discuss on the chat rooms and all of that. And I just wish I had known to do that for Doom.”

Wheel of Time premieres on Amazon Prime November 19, and if you’d like to try the service, you can sign up through our affiliate link here. If all this talk of demons has you in the mood for a scare, we have the best horror movies of 2021 to keep you satisfied.