The first trailer for Amazon’s Wheel of Time TV series has just dropped online. The upcoming fantasy series is an adaptation of the late Robert Jordan’s book series of the same name and is adapted by showrunner and executive producer Rafe Judkin. Set in an unnamed magical world, the series will follow Moiraine (Rosamund Pike), a member of the Aes Sedai, a powerful all-female organisation of magic users.

The show will see Moiraine set off on a journey across the world with five young people, one of whom may be the Dragon’s reincarnation, a powerful being who’s prophesied to either save the world or destroy it. Joining Moiraine on her journey are Rand al’Thor (Josha Stradowski), Nynaeve (Zoë Robins), Mat Cauthon (Barney Harris ), Perrin Aybara (Marcus Rutherford), and Egwene Al’Vere (Madeleine Madden).

This first trailer doesn’t give away any major plot details, instead giving us just a flavour of Jordan’s magical world. In the short tease, we see mages casting spells, warriors raging across battlefields with wanton abandon, and magnificent impossible cities. Basically, it looks like a fantasy fan’s ultimate… well, fantasy?

An epic in every sense of the word The Wheel of Time spans 15 novels and was published over the span of two decades. Jordan actually passed away while working on the penultimate book in 2007. His friend Brandon Sanderson used the notes he left behind to finish the story and will serve as a consulting producer on the Amazon series. 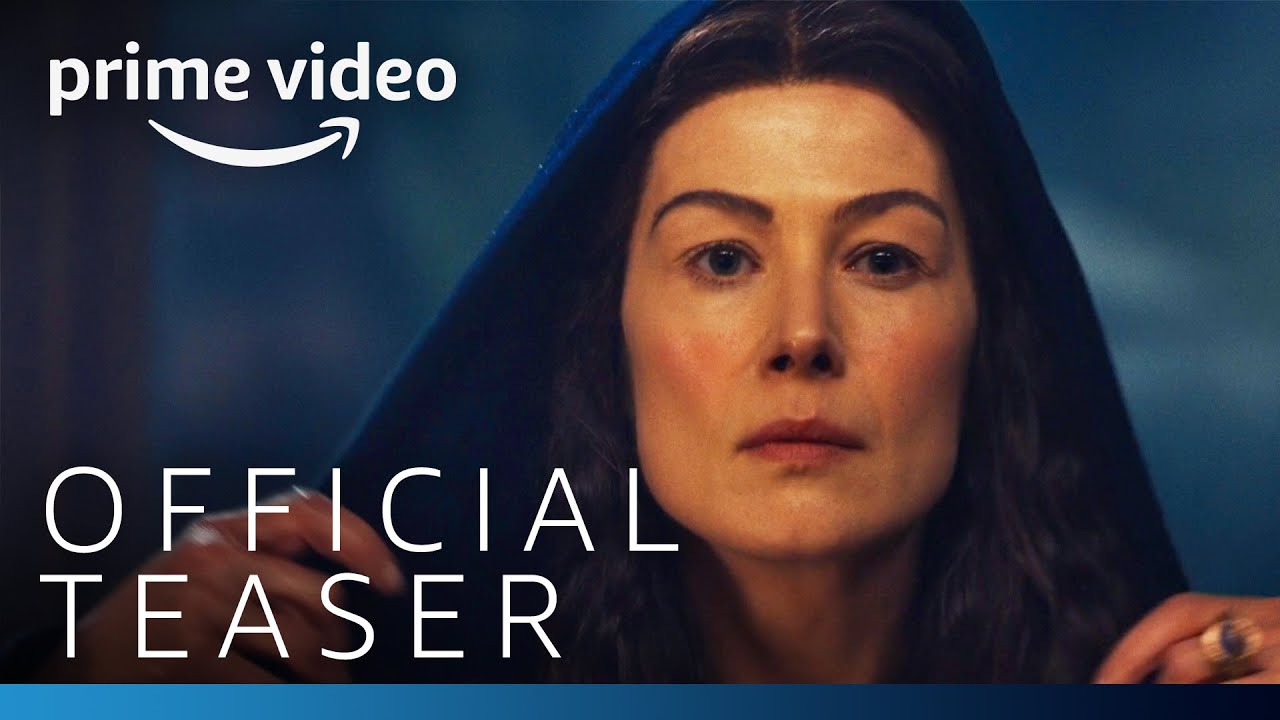 The show won’t quite be 15 books long – there are only six episodes in the first season- although it may get there. Amazon has already ordered a second season, and the first hasn’t even aired yet. The first three episodes will drop together on Friday, November 19. After that, they’ll be new episodes every Friday until the series finale on December 24.

If you love magic, dragons, and brave warriors check out our guide on the best fantasy movies.