When is the  Demon Slayer season 2 release date? It’s the question on everyone’s lips after Demon Slayer cemented itself as one of the next big three of Shounen anime alongside Jujutsu Kaisen and My Hero Academia. The show follows the journey of Kamado Tanjiro and his sister Nezuko, who’s been on the rough end of a demon attack and has become one as a result.

The second season takes place after the animated movie Demon Slayer: Mugen Train. This is relatively unusual for an anime because most films in the genre tend to be fun side stories, or they take the Dragon Ball Super approach of repeating the movies in more detail in the series itself.

WHEN IS THE DEMON SLAYER SEASON 2 RELEASE DATE?

Demon Slayer‘s second season will premiere this October, running every Sunday night on Fuji TV in Japan. For those living in the UK and US, Funimation will be streaming the show globally.

All aboard the Mugen Train! Best anime movies

ComicBook.com broke the news that it would be returning this October when the outlet noticed that Yahoo! Japan updated a page to say that the show would be airing this month.

WHERE CAN YOU WATCH DEMON SLAYER SEASON 2?

The only place that’s officially confirmed to be airing Demon Slayer season two is Funimation. That’s no big surprise, given that the company is now so big its acquired Crunchyroll. The first season aired on Crunchyroll, too, so we’re expecting to see it there as well. 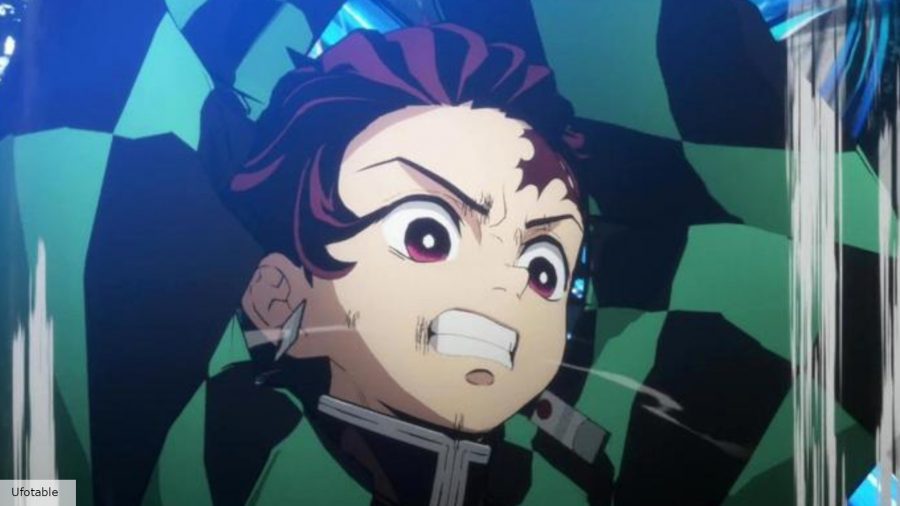 Alongside that, some specialist streaming services, like Hulu and Netflix, also showed the first season, though a fair bit later than Funimation and Crunchyroll. We’re expecting everyone to want in, given how big the anime is now, especially with Mugen Train being the highest-grossing film in Japan’s box-office history; it wouldn’t make any sense for streaming services to sleep on this. Definitely keep an eye out for an announcement from your service of choice, but at least there’s Funimation if all else fails.

WHAT IS THE DEMON SLAYER SEASON 2 PLOT?

Just in case you’ve skipped to this for spoilers, it’s worth noting, once again, that you need to watch Mugen Train because it’s an integral part of the story instead of a flashback or an original story. Demon Slayer season two will pick up after the events of Mugen Train and take us into the Entertainment District Arc.

This arc will see our protagonists as they travel through Yoshiwara to try and find the demon that’s been causing havoc there. Alongside Tanjiro and Nezuko, we’ll also get to see more of the Sound Hashira Uzui Tengen as they battle against the foes in the area, with one particular demon being at the centre of all of this region’s troubles.

In the manga, the story also covers some fascinating progression when it comes to Nezuko and her demonhood, as well as Tanjiro, who, despite still being a powerhouse, is very much still a fledgeling demon slayer. Basically, Demon Slayer season two should be a huge amount of fun and will undoubtedly be filled with the same action and heartbreak that helped make the first season a success.

HOW MANY EPISODES WILL BE IN DEMON SLAYER SEASON 2?

While we’re expecting another twenty-six episodes again, it would be odd for the Entertainment Arc to be stretched out that long due to that being the number in the first season. The arcs covered in the first season take place all the way up to the 53rd issue of the manga, which averages just over two issues per episode. 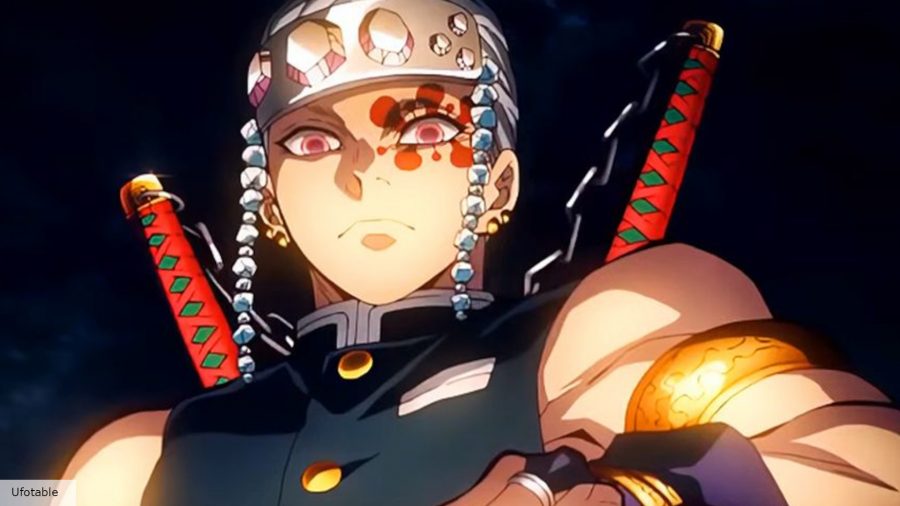 Now then, the Entertainment Arc covers issues 70-99, which is thirty in total. That makes it almost one issue to one episode, which would be unusual for an anime, but it could make for an interesting way of doing things. While we’re certainly expecting a slower pace than the first season, an awful lot happens in this arc, so we doubt there’ll be time for anyone to be bored.

IS THERE A DEMON SLAYER SEASON 2 TRAILER? 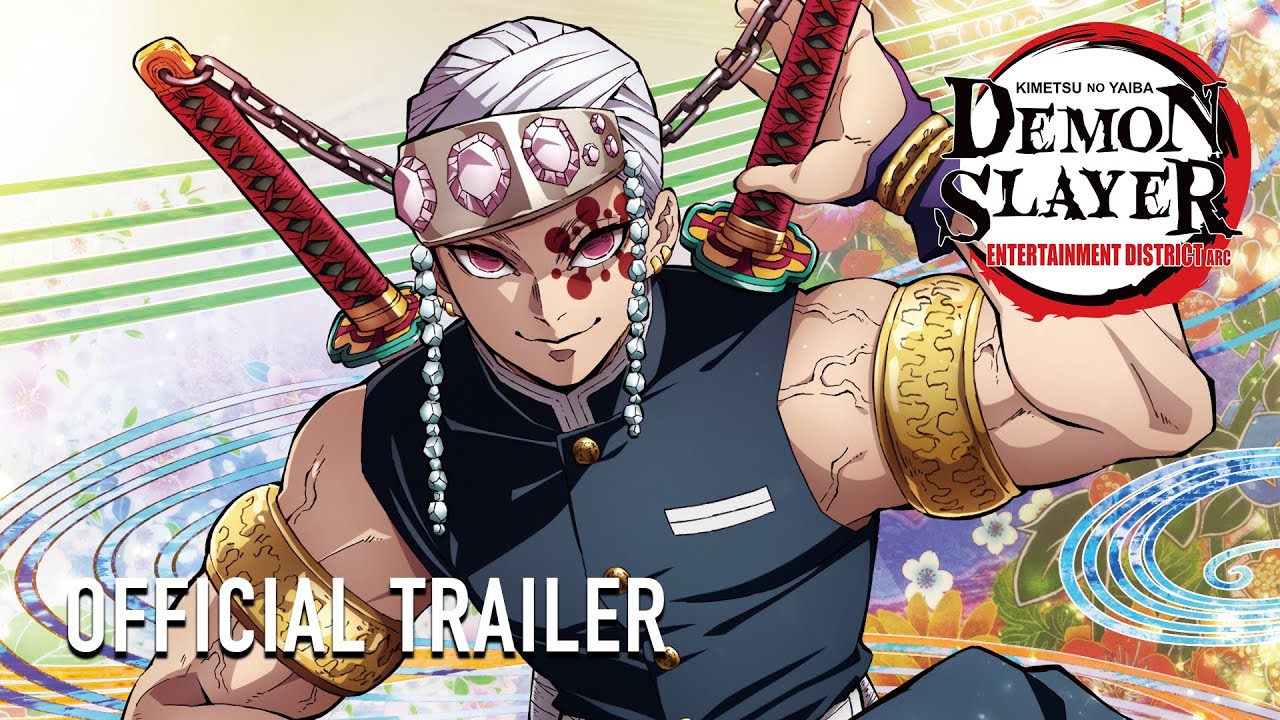 Good news everyone, there is a Demon Slayer season two trailer. You can watch the whole thing above, which doesn’t show off a huge amount of what’s happening outside of the setting, and Tanjiro utilising the fourth form of his water breathing techniques. Of course, it also shows off the stunning animation that the series is known for and should do a good job of getting you suitable excited for what’s to come.

That’s not all, though; there’s also been a one-minute teaser released that shows off a new piece of key art for Demon Slayer season two. It doesn’t reveal much, but it is beautiful, and sometimes that’s all you really need.

That’s everything you need to know about Demon Slayer season two so far, but we’ll keep you updated with any new information as it comes up.