The official title for the new Dragon Ball Super movie has been revealed at Comic-Con @ Home. During the Dragon Ball panel, it was announced the anime movie was officially titled ‘Dragon Ball Super: Super Hero’. Beyond showing off the title the panel, which was made up of Goku’s Japanese voice actor Masako Nozawa, Dragon Ball Super manga executive editor Akio Iyoku, and Toei Animation producer Norihiro Hayashida, were tight-lipped on plot details.

“There’s two ‘supers’ in there, which is great,” Iyoku said after announcing the title. “We really wanted to emphasise that this movie is all about the superhero vibes. Toriyama is really focusing on the aspects of the superhero this time.”

They also previewed a short tease for Super Hero where we see Goku warming up on a three-dimensional logo for the franchise before the film’s title zooms into view. The short teaser was designed to showcase the style of animation that the movie will be using, which looks a lot sharper and computer-generated than the hand drawn style they used for Dragon Ball Super: Broly. 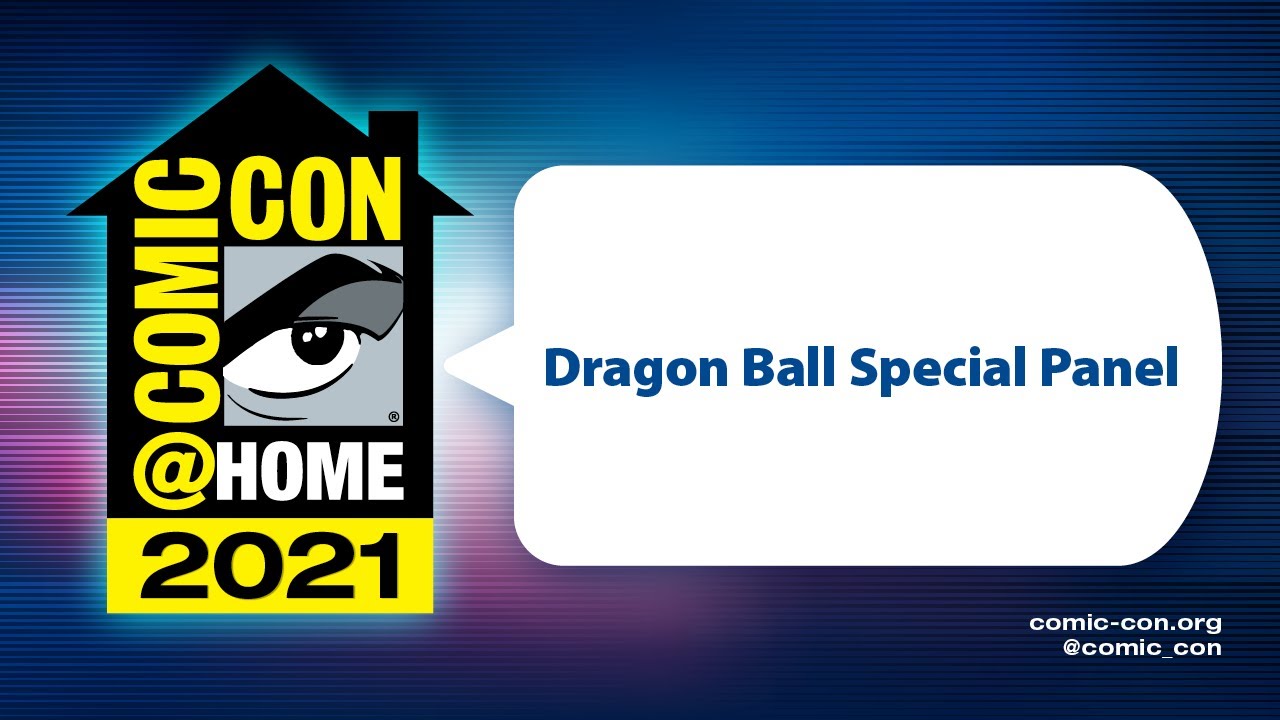 Similar to his involvement on the Broly Movie, Akira Toriyama, the creator of Dragon Ball, is heavily involved in the film’s production, and he’s written the original story, script, and designed all the character designs. Toriyama actually addressed the panel via a note read on stage by Iyoku.

“An all-new movie since Dragon Ball Super: Broly is in the making! Just like the previous movie, I’m heavily leading the story and dialogue production for another amazing film,” it read. “I really shouldn’t talk too much about the plot yet, but be prepared for some extreme and entertaining bouts, which may feature an unexpected character. We’ll be charting through some unexplored territory in terms of the visual aesthetics to give the audience an amazing ride, so I hope everybody will look forward to the new movie!” 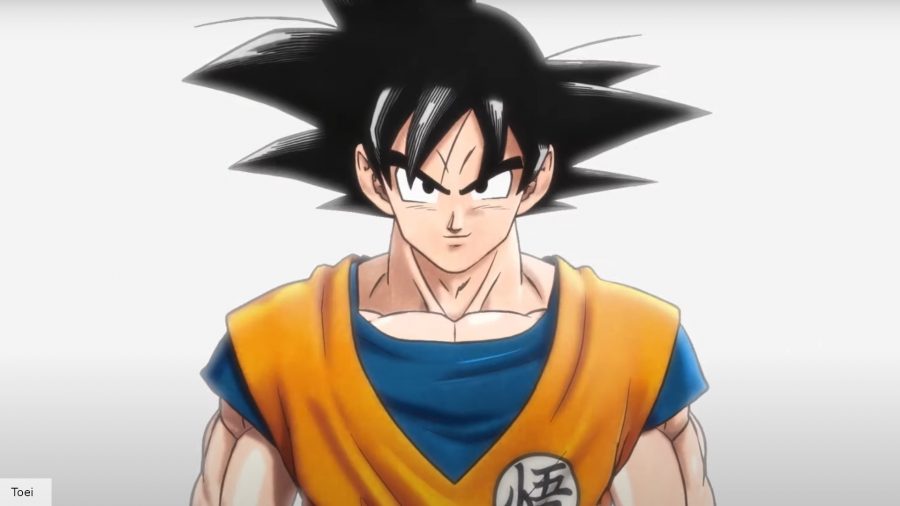 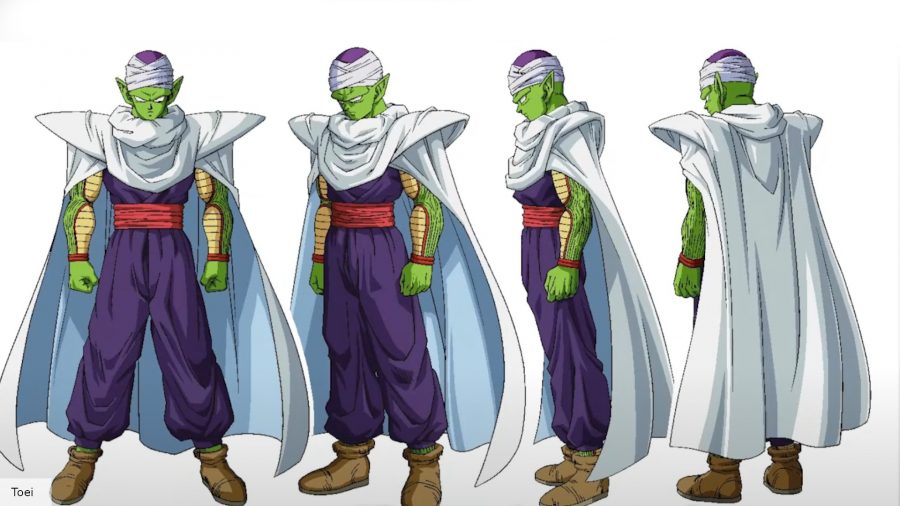 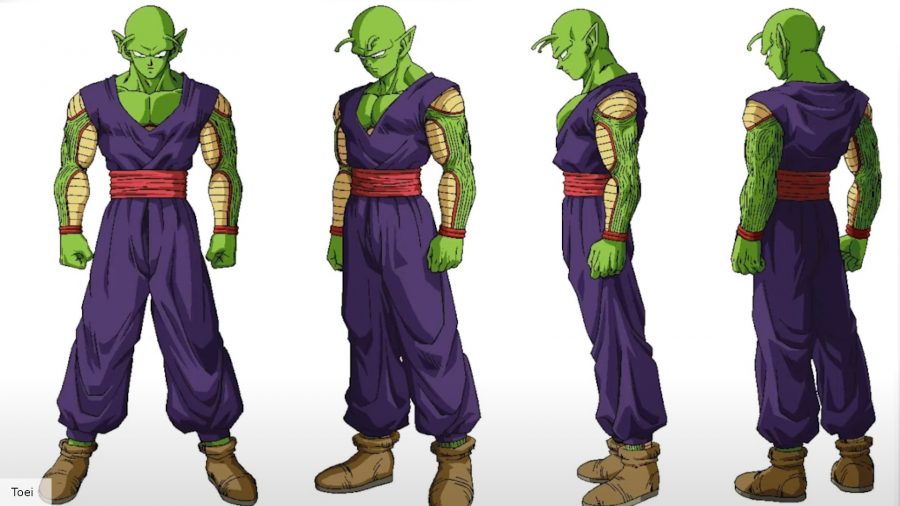 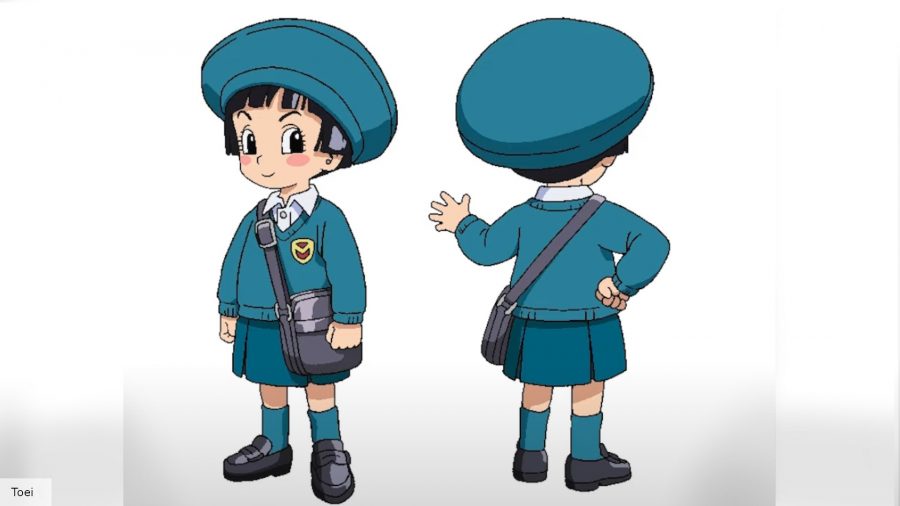 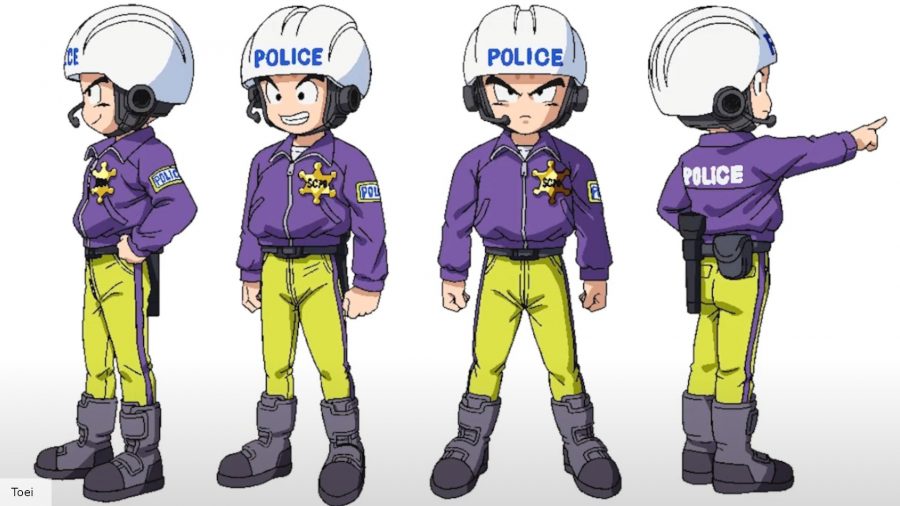 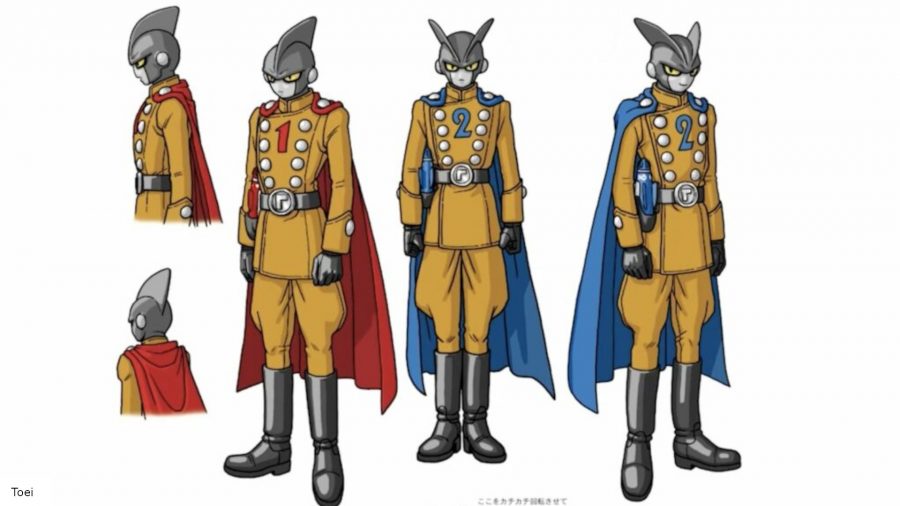 The panel also presented some new character designs from Super Hero, including character models for Piccolo, a slightly older Pan, Krillin, and two characters who look like they could be the animated movie’s bad guys.

Dragon Ball Super: Super Hero is set for release in 2022. If you need a refresher on Dragon Ball while you wait, check out our handy-dandy guide on where to watch Dragon Ball. 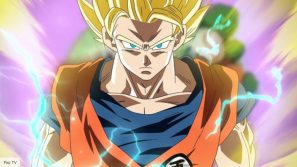