Mary Elizabeth Winstead didn’t realise 10 Cloverfield Lane was part of the monster movies series well after filming. According to her, though, the whole thing was made as an original concept before broader connections were added in.

Collider asked Winstead about the timeline, because the science fiction movie script was bought and greenlit under the guise of being its own thing. Its original name was The Cellar, written by Josh Campbell and Matt Stuecken, then it became Valencia, and as it was being made, produce JJ Abrams reckoned there was enough similarities to make this a covert Cloverfield sequel, and voila. Winstead, and co-stars John Goodman and John Gallagher Jr were oblivious.

“I had no idea it was a Cloverfield movie! It was an idea that was floated around but wasn’t something that was really, officially like, ‘This is part of that universe’,” she says. “It was its own standalone film and then, just before the movie came out, spoke with JJ and it was like, ‘Oh no, this is gonna be part of the Cloverfield franchise’.”

That connective tissue was easy to lay because of how 10 Cloverfield Lane is laid out. Mostly, it takes place in a cellar, with Winstead’s Michelle being held there by Goodman’s Howard, who claims there’s been some cataclysmic event, and the world is ruined. Whatever about outside, Michelle gradually realises she’s in as much danger in the bunker as she would be outside. 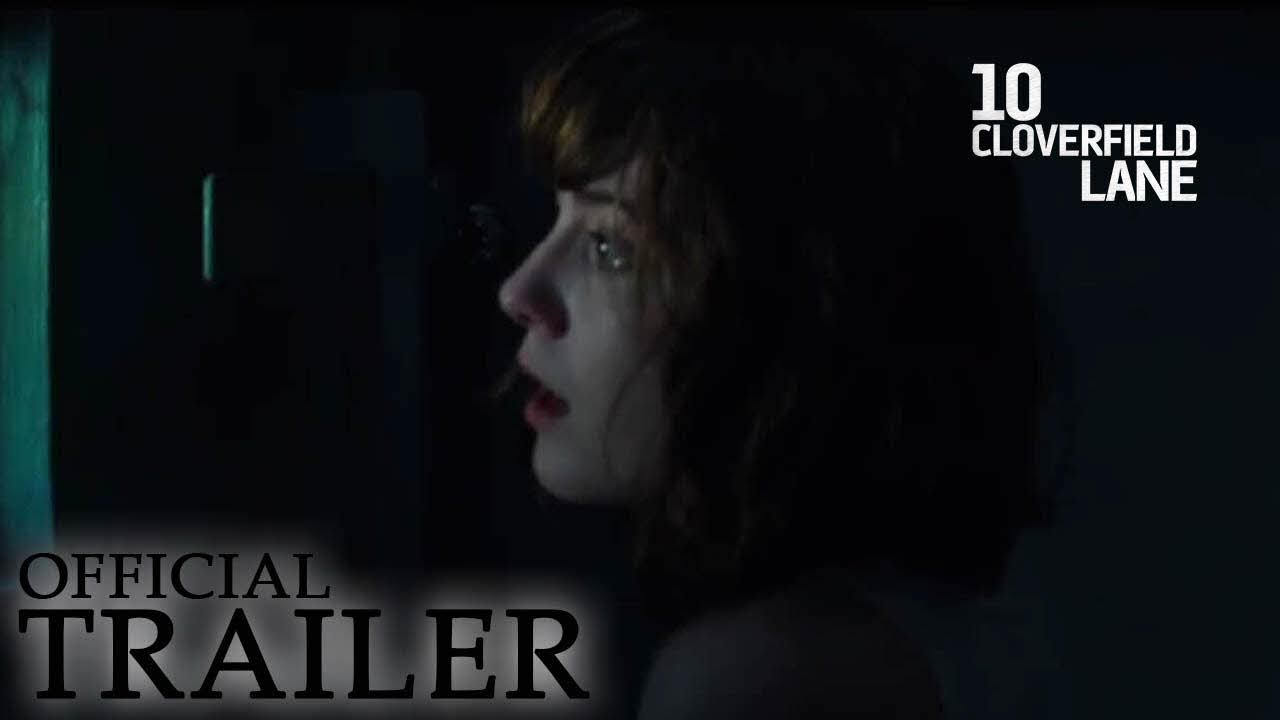 Dan Trachtenberg, who directed the pilot for The Boys, made his directorial debut on the thriller movie. “I really didn’t know what to think of it at first because I hadn’t really wrapped my brain,” Winstead recalls. “Once everything got laid out and it made sense and the marketing for it came out, I was like, ‘Oh, I see how this fits together, this kind of puzzle’, and it’s actually really smart.”

Since then, we’ve had another Cloverfield flick, Netflix horror movie The Cloverfield Paradox. The next sequel could be hiding anywhere – maybe in one of the best Amazon Prime horror movies?