Netflix is looking to pivot harder into videogames, a new report claims. Bloomberg says the streaming service has brought in a former game development executive to head up a wing for videogame creation.

According to the article, Mike Verdu, who’s held roles at EA and Facebook, is now in charge of the veritable Netflix games. During his time at EA, he helped expand the publisher’s mobile games output, working on the likes of Star Wars: Galaxy of Heroes and Plants vs Zombies. While at Facebook, he was vice president of VR game development, collaborating with developers to bring games to the Oculus platform.

Netflix confirmed the hiring of Verdu to IGN, but hasn’t said anything offficial about its videogame plans. Bloomberg’s report states Netflix may have its first games readily available within the next 12 months, and the idea is to offer these experiences through the same interface you get your films and TV shows. In other words, you’ll be able to move from the best horror movies on Netflix, to Netflix’s games, without having to switch account or UI. 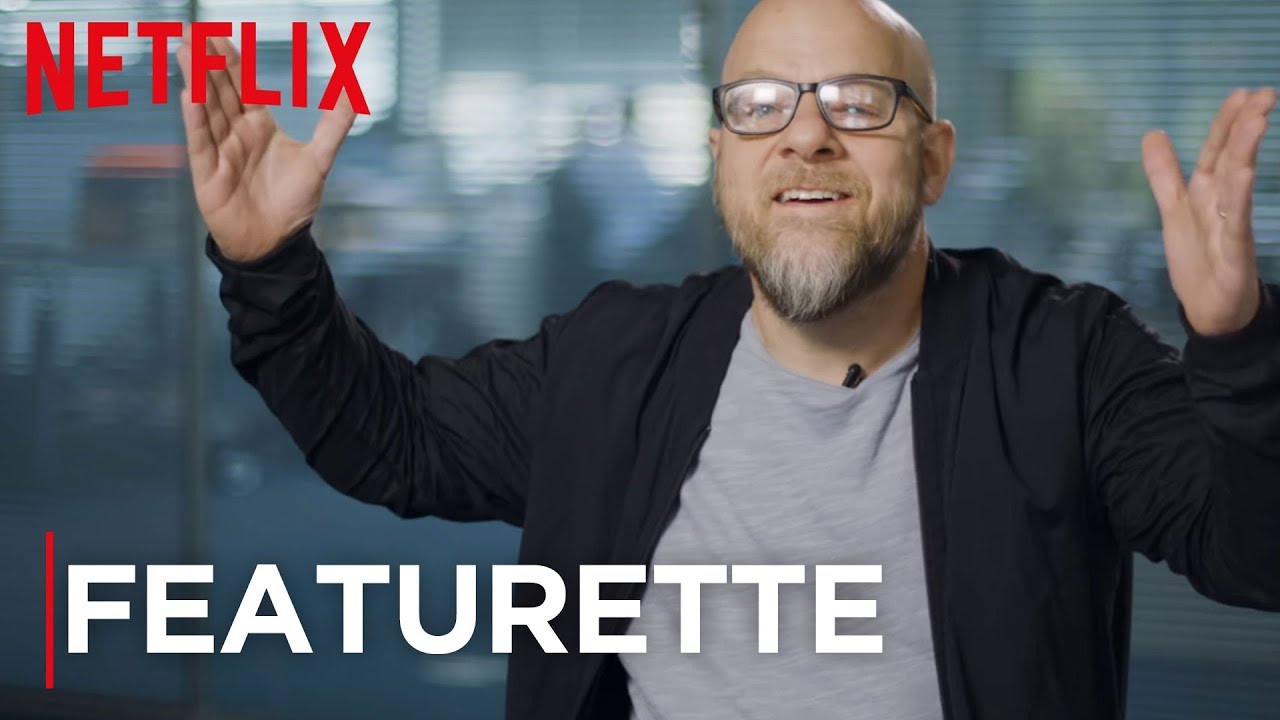 Netflix brass commented on possibly doing more in the world of videogames during an earnings call last April. Netflix COO and chief product officer Ted Sarandos said that games are “a component” of the company’s broader strategy for expansion.

“Whether it’s gamifying some of the linear storytelling we’re doing like interactive, Bandersnatch, and the kids’ interactive programs, that’s been super interesting. We’re going to continue working in that space for sure,” he said. “We’ve actually launched games themselves. It’s part of our licensing and merchandising effort, and we’re happy with what we’ve seen so far.

“And there’s no doubt that games are going to be an important form of entertainment and an important sort of modality to deepen that fan experience. So we’re going to keep going, and we’ll continue to learn and figure it out as we go.”

None of this is especially surprising, given Black Mirror: Bandersnatch’s success for the platform, and Netflix’s growing lineup of videogames adaptations. Resident Evil, Dota 2, League of Legends, and multiple The Witcher projects, including The Witcher: Blood Origin, The Witcher: Nightmare of the Wolf, and, of course, The Witcher season two.

We’ll see what happens – check out the best TV series for some binging while we wait. 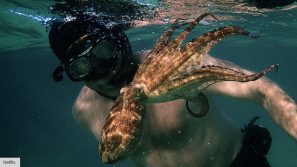