What are the best movies on Disney Plus? When it was first introduced, there were a lot of raised eyebrows pointed in the direction of Disney Plus. Sure, the House of Mouse owns most intellectual properties on the planet, and Disney movies regularly storm the box office without breaking a sweat, but could it really stand up against the big streaming services, Netflix and Amazon Prime Video?

As it turns out, it could. What was once a streaming machine for The Mandalorian and only The Mandalorian has become a mainstay in the movie department, acquiring Star and bringing with it a huge slew of properties that could stand up with the likes of Star Wars and the Marvel Cinematic Universe.

Disney Plus is shedding its image of a streamer you slap on to keep the kids entertained, and has a lineup of thrillers and horrors that offset the sugary sweetness of the animated classics (wonderful as they are). Here are the best movies on Disney Plus that you shouldn’t miss…

What are the best movies on Disney Plus? 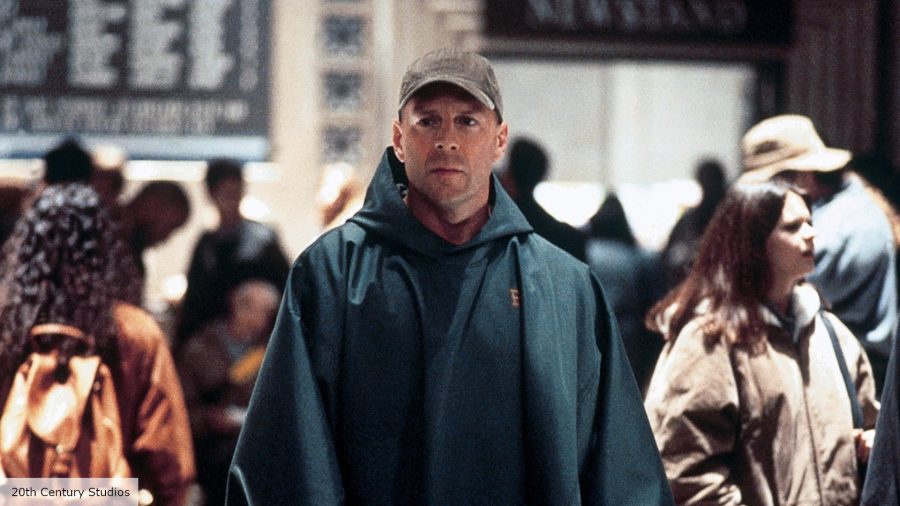 Often regarded as one of M. Night Shyamalan’s greatest works and one of the most mature superhero movies on the block, Unbreakable still holds up incredibly well more than 20 years later. The gritty and grey film follows David Dunn (Bruce Willis), who discovers he is both invulnerable and possesses great strength after an incredible tragedy.

Soon after discovering his powers, David finds himself stalked by a man who seeks to see him reach his full potential at all costs. The film packs a cracking twist that will still sweep the rug from under you, and it’s a film that proves M. Night Shyamalan as one of the most famous directors working today for a good reason. 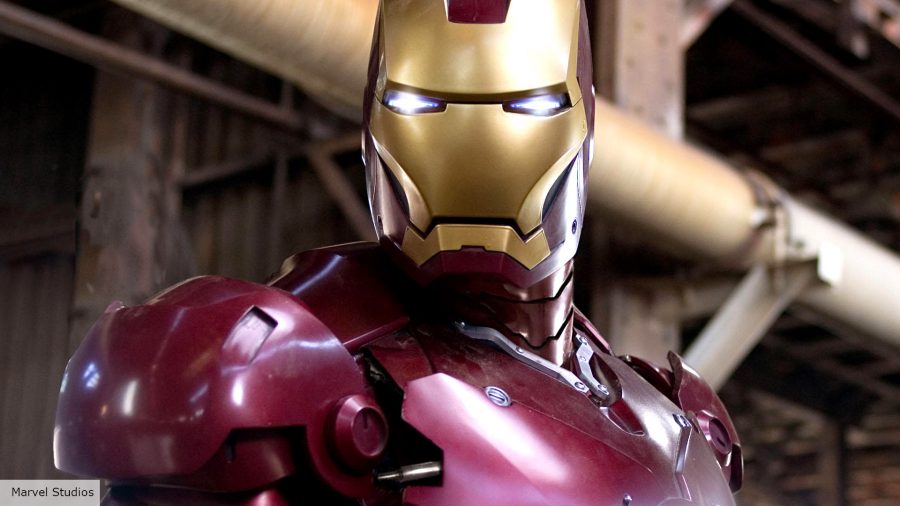 If you’re going in on the MCU, you might as well start at the very beginning, right? 2008’s Iron Man is the best way to introduce a B-tier hero to the big screen, creating the legend we now know would come to dominate the box office.

The boisterous, swaggering, bombastic superhero flick is still one of the best that Marvel Studios has to offer, with a deliciously arrogant performance from Robert Downey Jr and enough over the top action to keep you hooked for the 22-odd films to come after. 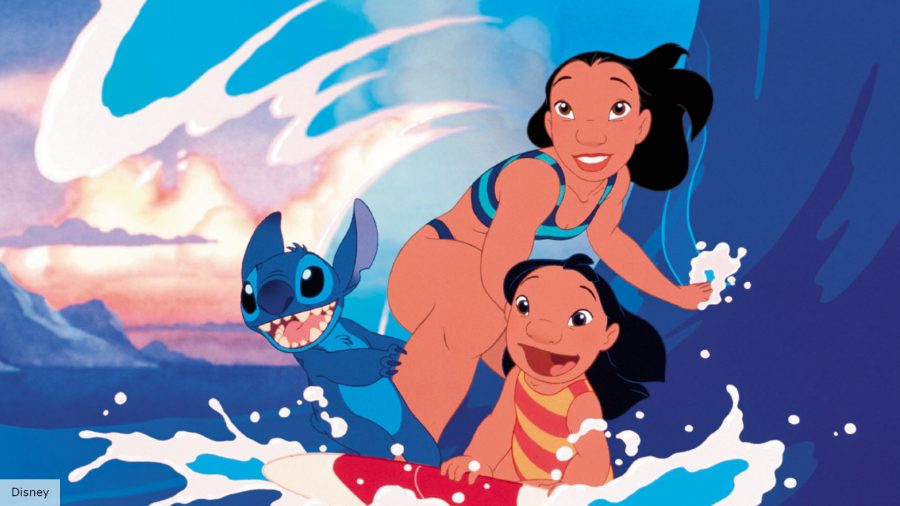 Easily one of the most underrated of Disney’s animated movies, Lilo & Stitch is a heartwarmer through and through. Though the film might be led by a hyper-violent alien experiment who comes to Earth filled with rage, the film is the ultimate ode to family that celebrates the ones we love.

The classic Disney loveliness with a sprinkle of intergalactic action for good measure, Lilo & Stitch, deserves to be much more fondly remembered than it is. Ohana indeed. 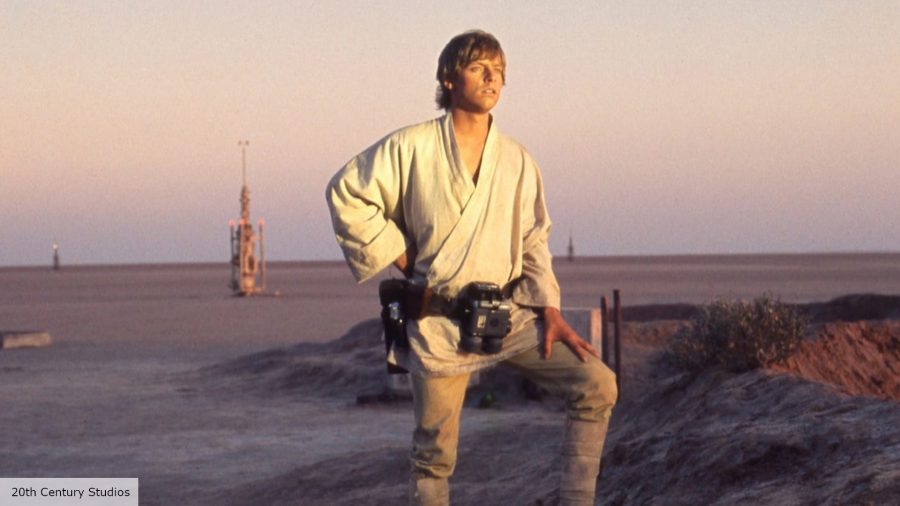 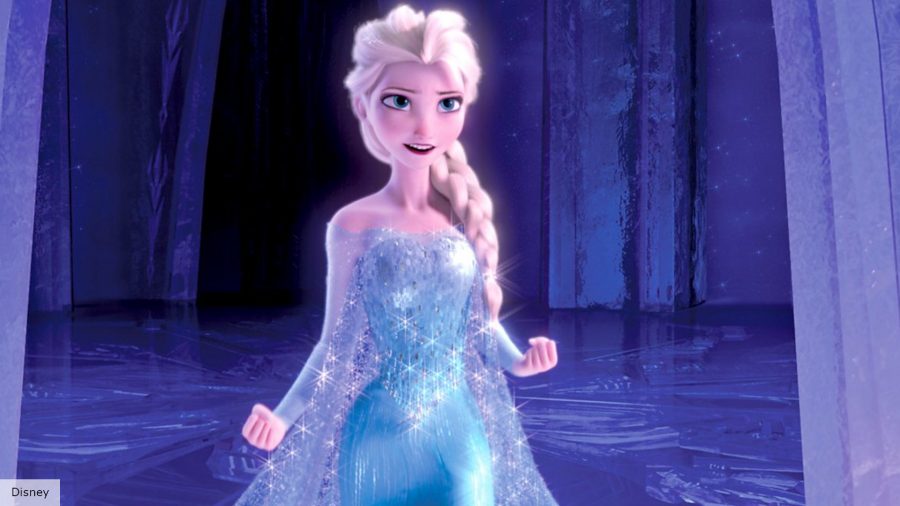 Since its release in 2013, Frozen has become an essential watch for Disney fans. The story, derived from the fairy tale of The Snow Queen, Elsa & Anna’s Arendelle adventure instantly became one for the ages, dominating the radio and karaoke queue as it went.

The Walt Disney Animation Studio musical is still as charming as the day it was released, and while Let It Go has finally released its vice grip on popular culture, the film is an ode to familial love that isn’t too afraid to poke fun at the cliches of its Disney Princess predecessors. If you can put up with Olaf (and by now, you’re bound to know), then Frozen is still a gem to rewatch. 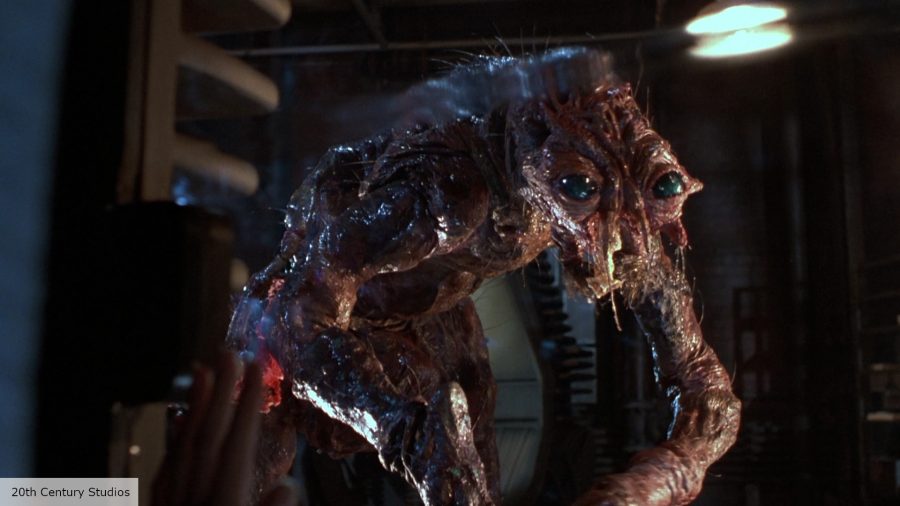 In perhaps the largest step away from Frozen one can make, the arrival of Star on Disney Plus has made way for some more… unpredictable films to arrive on the service. The Cronenberg classic brings with it the grim, skin-crawling body horror that the cult director perfected, with a curious-as-ever Jeff Goldblum bringing the nervous scientist-come-science-experiment Seth Brundle to life.

If you have an hour and a half to spare and you’re willing to be exposed to the fear of how unstoppable your body can truly be, The Fly is a masterpiece of horror and one you’re not likely to forget soon after. 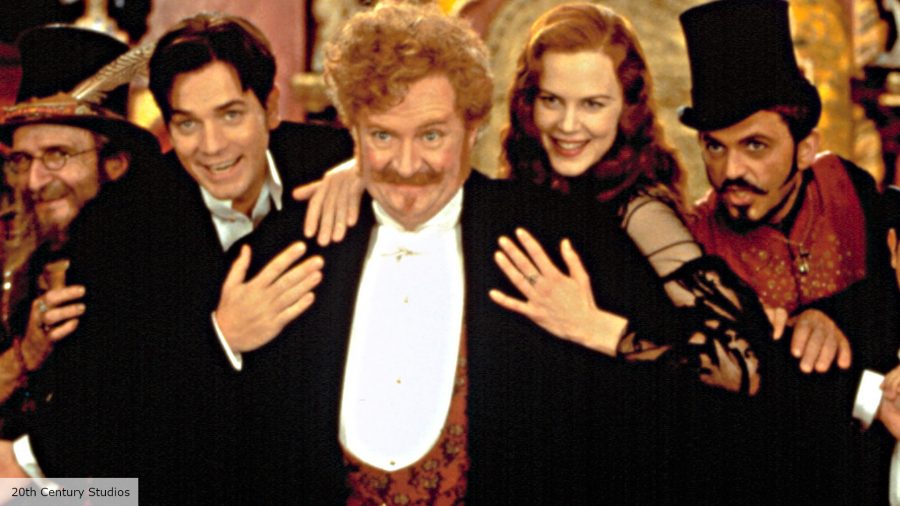 The jukebox musical is often scoffed at in musical communities, but the glitz, glamour, and gaudiness of Moulin Rouge are proof of how truly irresistible Baz Luhrmann’s work can be.

Because we can, can, can! Best action movies

With some effervescent performances from Ewan McGregor and Nicole Kidman, the tragic love story is laden with anthemic pop hits that have no right fitting into the late 1890s and will surprise you as much as they’ll win you over. Plus, Ewan McGregor’s singing voice is wonderful, and you’ll thank yourself for watching the film for this fact alone. 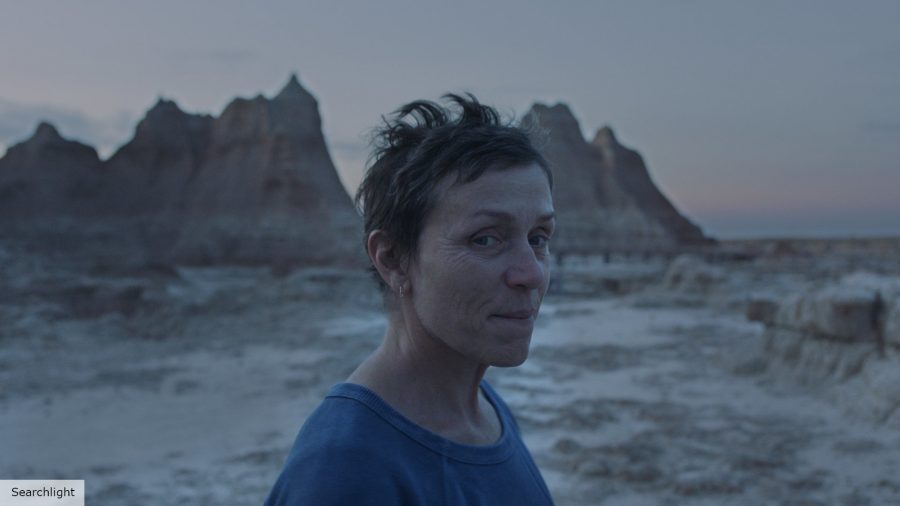 You might not expect Disney Plus to be purveyors of the very best of cinema, but Star’s distribution of Chloe Zhao’s Nomadland proves the contrary. Following Fern, a woman who packs up her life to travel the American West in the wake of tragedy during the Great Recession.

Nomadland is a credit to the Earth and the nomadic lifestyle that reminds you not only of your part to play in your community but also of Chloe Zhao’s incredible directing talent. The gorgeous, sprawling Best Picture winner might be best suited to the big screen, but the streaming service alternative is the next best thing – and with Elementals coming up, there’s no better way to get acquainted with its filmmaker. 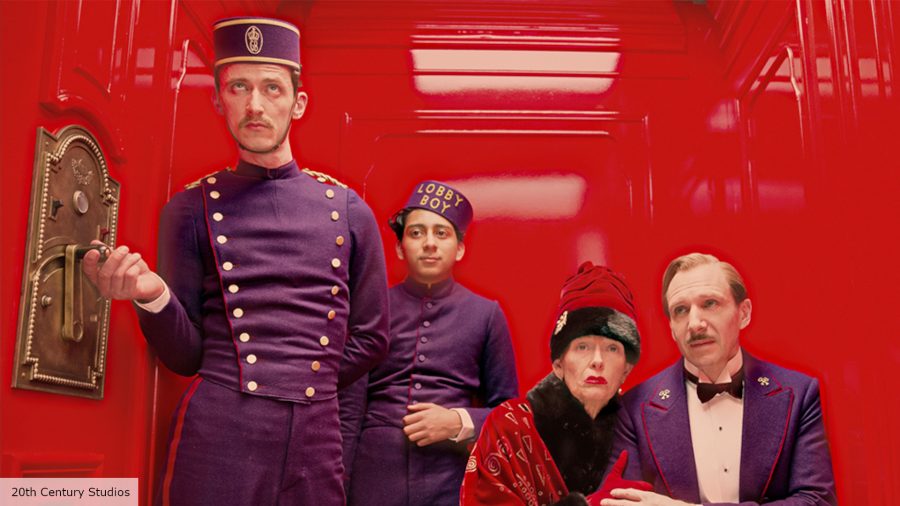 Of all of the whimsical worlds created by acclaimed filmmaker Wes Anderson, the world of The Grand Budapest Hotel might be his best. The story of lobby boy Zero and his concierge mentor M. Gustave is an effortlessly charming one that trots across Europe on a pastel backdrop.

With an all-star cast and set design you’re not bound to forget for years to come, The Grand Budapest Hotel is packed with all of the quirks and dorky, awkward sophistication we’ve come to recognise from Anderson. Plus, it’ll show you enough pastel pink to last you a lifetime. 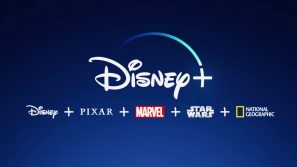 Disney Plus price: how much does Disney Plus cost?
Get involved Continue the conversation over on The Digital Fix Forum

{"schema":{"page":{"content":{"headline":"The best Disney Plus movies – from Unbreakable to Iron Man","type":"guide","category":"disney-plus"},"user":{"loginstatus":false},"game":{"publisher":"","genre":"Disney Plus","title":"Disney Plus","genres":["Disney Plus","TV","Movies"]}}}}
We sometimes include relevant affiliate links in articles from which we earn a small commission. For more information, click here.
Trending in Movies