It turns out that Venom: Let There Be Carnage cut some hilarious scenes from its final theatrical version. Vudu has recently released an exclusive deleted scene from Venom 2, which shows an extended cut of the ending of the action movie. In the clip, fans can see Eddie (Tom Hardy) and his gooey symbiote pal, Venom, bickering on the beach – arguing over the issue of if Eddie truly loves his alien companion.

In Venom 2’s theatrical cut, the flick ended with the two sitting on a beach looking out into the sunset, and discussing their plans to become a superhero called the ‘lethal protector’. After having their relationship put through the wringer, the two had made up and, according to the flick’s post-credit scene, are even ready to potentially break into the MCU together. However, the deleted clip shows, that while the two have reconciled, they are still bickering like a married couple.

In the video we see the two continue talking instead of the movie ending. “I don’t love you,” Eddie tells the head of Venom, that’s attached to his shoulder. “I like you,” he clarifies. However, Venom exclaims loudly, “Hey Eddie. You do love me.” The two then enter into a funny back and forth argument about Eddie’s feelings before the video cuts to black.

Although the clip is hilarious and fits into Eddie and the symbiote’s relationship, cutting the scene from the flick seemed like the right choice. Directed by Andy Serkis, Venom: Let There Be Carnage has dominated the box office since it was released in cinemas back in October 2021. Without the deleted scene, the comedy movie has earned over $442 million worldwide and is currently the seventh highest-grossing film of 2021. 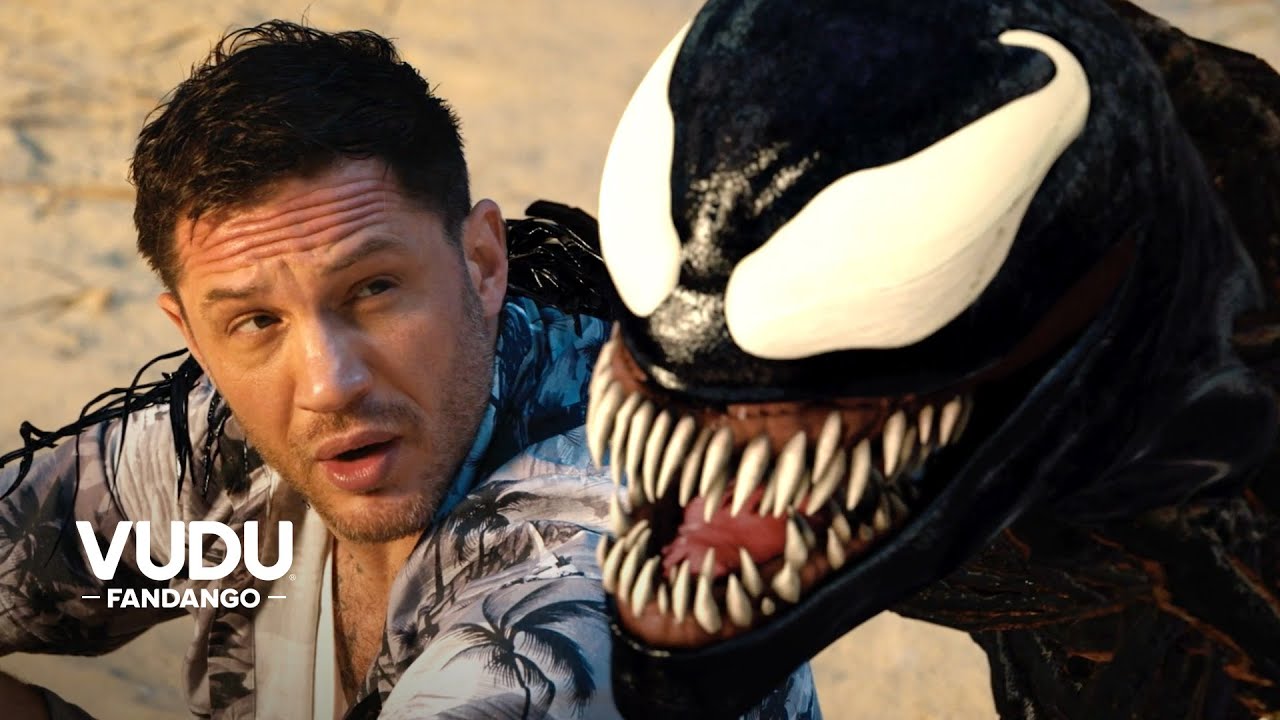 That being said, we are curious to see if any other scenes were cut from Venom 2, or if we are missing out on more funny clips featuring Eddie and the symbiote bickering. While we wait on updates, fans can look forward to Venom’s long time nemesis Peter Parker’s new film, Spider-Man: No Way Home, Which swings into theatres on December 15. 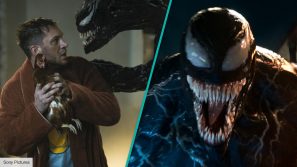