Now titled The Unbearable Weight of Massive Talent, the bizarre fantasy movie will follow Cage who, at a low-point in his career, takes one million dollars to attend the birthday party of a superfan (Pedro Pascal). This being Cage, nothing’s ever that simple, and a CIA agent (Tiffany Hadish) recruits him to make sure he’s at his Cage-iest in order to save himself, and everyone he loves.

Deadline reports that Lionsgate has given the action movie a release date, of April 22, 2022. Tom Gormican, who previously wrote and directed the romance movie That Awkward Moment starring Michael B. Jordan and Zac Efron, is directing and co-writing. Neil Patrick Harris, Sharon Horgan, Alessandra Mastronardi, Lily Sheen, and Jacob Scipio fill out the cast. Little else is known about the project, but if the concept alone doesn’t have you on board, we’re not sure what to tell you. 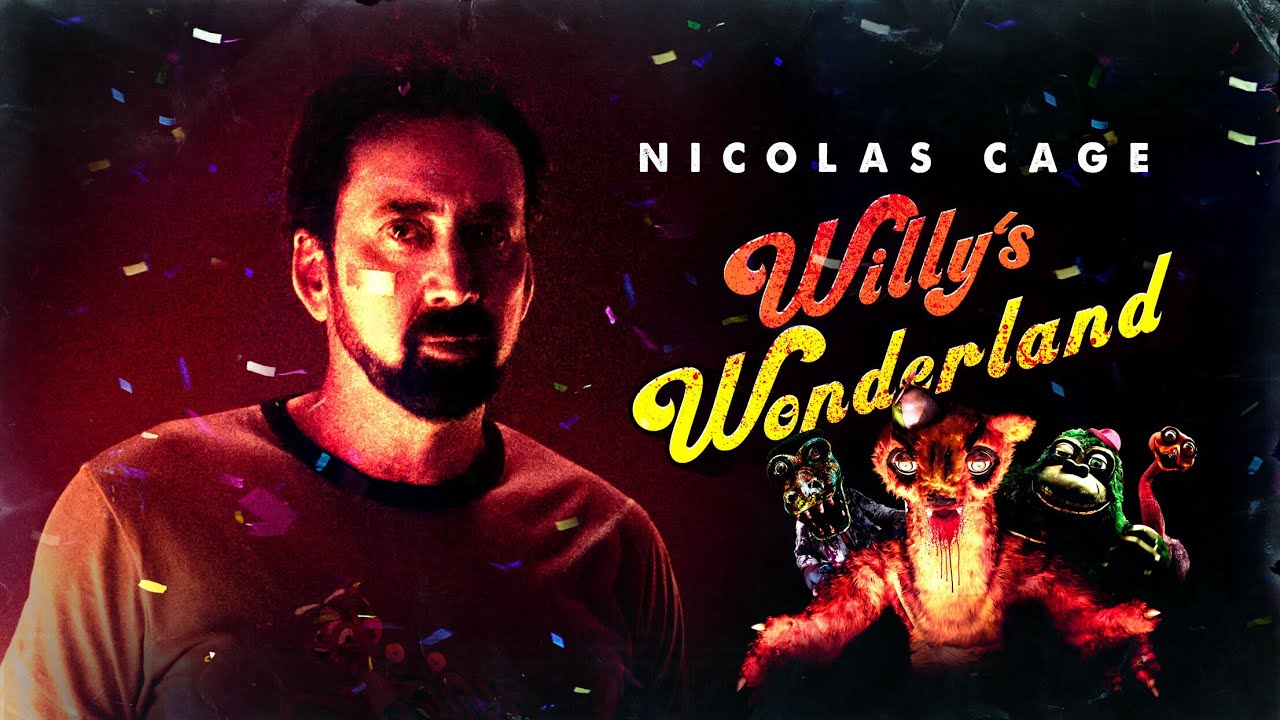 Cage has been on a roll of late. There was 2018’s Mandy by Panos Cosmatos, a horror movie where Cage has a sword-fight with chainsaws, and this year’s Willy’s Wonderland, where he wordlessly beats up possessed animatronic robots. And he’s going all John Wick looking for a pig in Pig.

We’ll keep you abreast on developments between now and April – this is one to keep an eye out for.