Nicolas Cage is coming back to the big screen, and this time round, he will have a bovine co-star. The new trailer for the upcoming Cage-led thriller, Pig, has officially dropped, and we can tell you one thing, it’s definitely something to be excited about. Released by NEON on June 17, the trailer gives us a first look at this pig revenge story, and hints towards one of Nicolas Cage’s best performances.

The film is set to have a theatrical US only release in July 2021, but the trailer gives a global sneak peek into the upcoming film. The moody trailer of the film shows a sombre aesthetic, a serious Nicolas Cage, and a straightforward but promising plot. The main gist of the movie appears to be simple, Nicolas Cage is a truffle hunter in the Oregonian wilderness who just wants his pig back. We see that his four-legged foraging friend gets kidnapped in the trailer, with Cage knocked out on the floor.

After getting up from the pool of blood next to his head, the star goes out to Portland to find out (as his voice-over puts it), “who has his pig.” 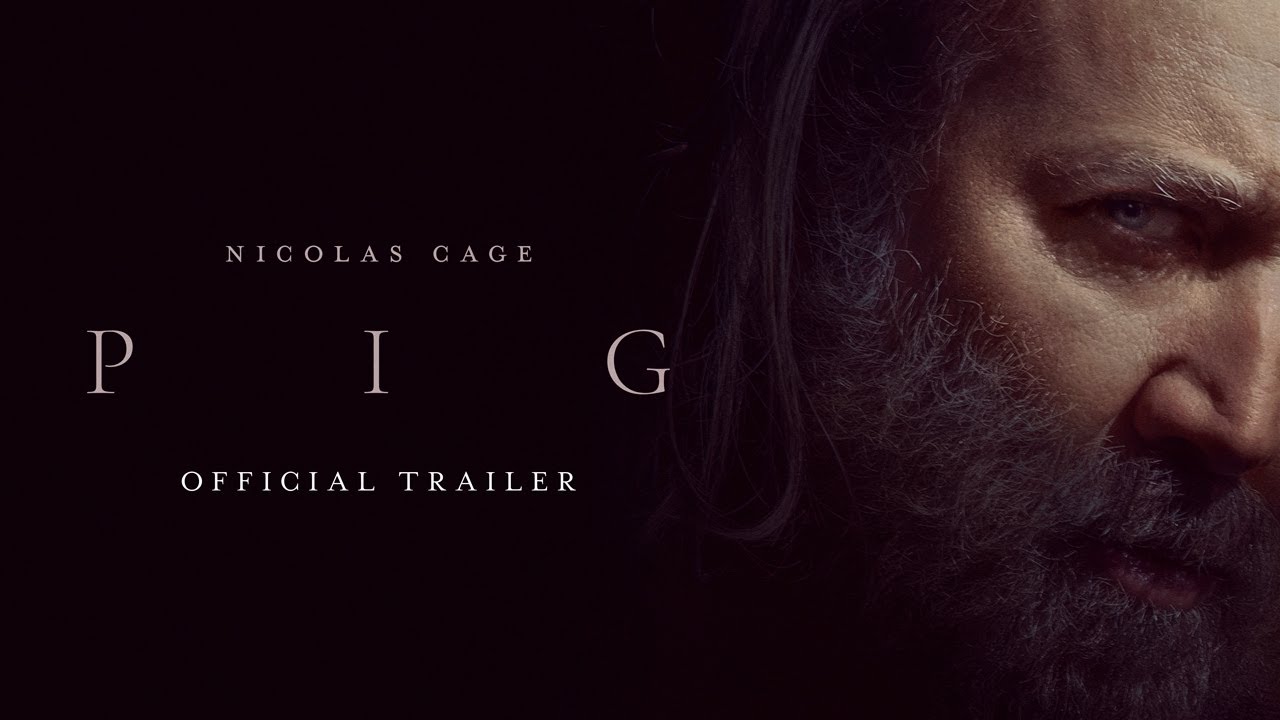 For big film buffs, the plot may sound familiar, reminding you of John Wick and his puppy’s dynamic, or seasoned horror fans may even remember Mandy, where Cage was left to deal with another kidnapping incident, that time being his wife. Either way, both were decent films, so Pig is looking to be promising from the get-go.

According to Variety, director Michael Sarnoski’s script is based on a story by himself and Vanessa Block, and the film will also have Hereditary actor Alex Wolff in its lineup. The trailer has so far been met with a wave of positivity, and we are all anxious to see what Nicolas Cage does with this fungi, pig loving role.

Hunting for truffles is hard, so why not watch the best horror movies instead? 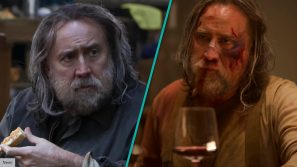