Pixar has released a new trailer for Turning Red, the new animated movie about a young girl who starts turning into a big red panda as she becomes an adolescent. The trailer explains some of the backstory of the kids movie, while giving us some typically cute hijinks.

Turning Red focuses on Mei Lee, a 13-year-old who’s excited to be moving into high school with her best friends. That is until she wakes up to find she’s become a gigantic furry bear. She panics at the transformation, and her anxiety isn’t quelled much by the reveal that this is all part of her family history. We don’t often get to choose our parents, and Mei learns the hard way that she’s very much her mother’s daughter. Some children get braces and acne, some become the Hulk but a fluffy animal – go figure.

The rest of the footage of the Pixar movie is a montage of Mei’s various struggles with fitting her newfound alter-ego into her life. Whenever she gets nervous, she’s likely to POOF into her other form, creating a strong metaphor for the kind of difficult feelings that can emerge as we grow up. 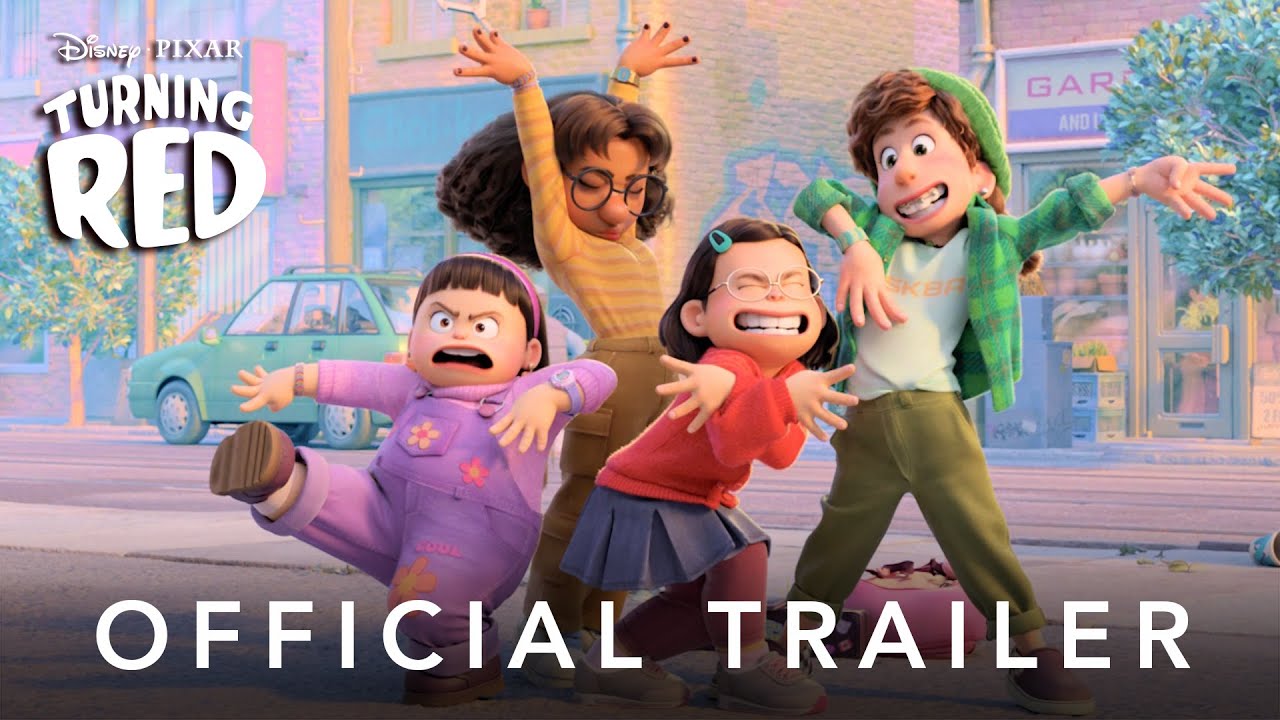 The official synopsis for the Disney movie reads: “Disney and Pixar’s Turning Red introduces Mei Lee, a confident, dorky 13-year-old torn between staying her mother’s dutiful daughter and the chaos of adolescence. Her protective, if not slightly overbearing mother, Ming, is never far from her daughter—an unfortunate reality for the teenager. And as if changes to her interests, relationships and body weren’t enough, whenever she gets too excited (which is practically ALWAYS), she ‘poofs’ into a giant red panda!”

Turning Red poofs into theatres on March 11, 2022. Check out the best family movies for some all-ages fun in the meantime. 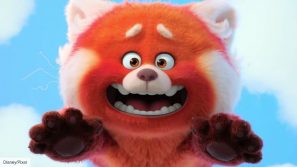