Disney and Pixar may be looking to head back to theatres in 2022. A new report from Insider says the plan is for Turning Red, currently set for release next year, to be Pixar’s return to the big screen proper.

According to the outlet, sources close to the movie’s production claim Disney and Pixar are planning to give Turning Red a wide release, at least on the American side of the pond, when it arrives in the first quarter of next year. “The studio’s hope is we go back to normal with Turning Red,” one source is quoted as saying. Steadily lowering restrictions around the US is creating a sense of optimism, the report says, that a nationwide opening in North America is feasible.

Several Pixar movies have had limited theatrical runs as a result of the lockdowns. 2020’s Onward was in cinemas in March 2020, when the first wave of the pandemic began to hit, and was moved onto Disney Plus in April. Soul became a streaming-only release on the service in December 2020, and most recently, Luna, coming out this month, will be available on Disney Plus with a limited theatrical run. 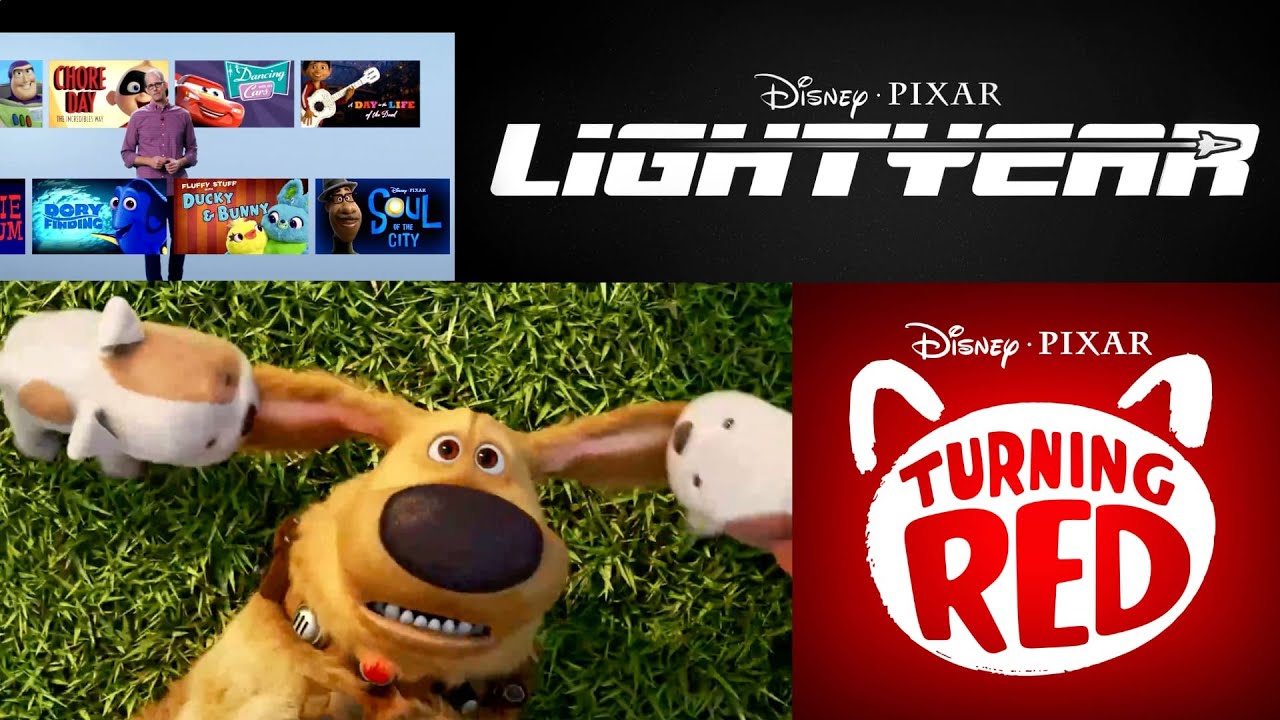 The directorial debut of Domee Shi, a story artist on Inside Out and Toy Story 4, member of the senior creative team for Onward and Soul, and Academy Award winner for her Pixar short Bao, Turning Red is a coming-of-age story about a young girl going through adolescence. Oh, and she sometimes turns into a bear. It was announced during Disney Investor Day 2020, and we don’t know have much more beyond the title.

Turning Red is expected to release in theatres March 11, 2022. For more from the House of Mouse, here’s the best Disney movies, and the best animated movies besides. 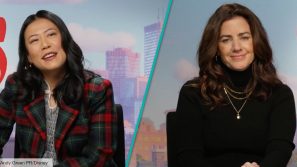