When does The White Lotus season 2 start? Critically-acclaimed HBO TV series, The White Lotus, is coming back for season 2. Originally billed as a six-episode miniseries, HBO couldn’t resist another season of the comedy-drama series, much to our delight. But there’s a twist: The White Lotus is now an anthology series with a whole new resort and new cast members to boot.

Written and directed by Mike White, writer of HBO’s Enlightened and School of Rock (and starring as fan favourite, Ned Schneebly), unravels a world of rich, needy guests who visit the exclusive high-end resort of the White Lotus in Hawaii to live the luxurious VIP lifestyle. As they enjoy paradise, darker themes begin to emerge for both the hotel guests and the staff waiting on them that propel the show into the throes of tragedy and comedy in equal measures.

The first season had viewers enthralled, what can we expect from what’s coming? Who will be joining the cast of The White Lotus and where will viewers be taken to next? We’ve got everything you need to know on The White Lotus season 2 release date right here.

We don’t know when The White Lotus season 2 will begin airing. The HBO Original limited series was greenlit for a season 2 on August 10, 2021, following the triumphant response from viewers of season 1.

But, when can viewers expect The White Lotus season 2? Well, it was confirmed on February 28, 2022, that season 2 has officially started production with a photo from the set. The fact that filming of the series is underway, means we should have more updates soon.

According to HBO’s press release for the renewal of season 2, “the next chapter of The White Lotus leaves Hawaii behind and follows a different group of vacationers as they jet to another White Lotus property and settle in temporarily amongst its inhabitants.” We now know that season 2 will be moving to Italy, with the Four Seasons San Domenico in Sicily providing the base for the dark comedy’s sophomore season.

Talking to Entertainment Weekly, the show’s director Mike White discussed where the next White Lotus could be located: “We would go somewhere different because there’s no way we could be able to afford the Four Seasons in Maui, not in a pandemic,” White says. “So yeah, it would have to be The White Lotus: Kyoto or something. Which would be fun too, because we could get into culture clash ideas and stuff like that.”

Wherever it goes, given the opulence of the White Lotus resorts, we imagine it’ll be somewhere equally decadent inviting the flurry of equally decadent guests. Not much is known about what will go down in The White Lotus season 2 as the season 1 plot was wrapped up with a bow on top. We do know a little something-something about the new cast though and we’ll head into that next. 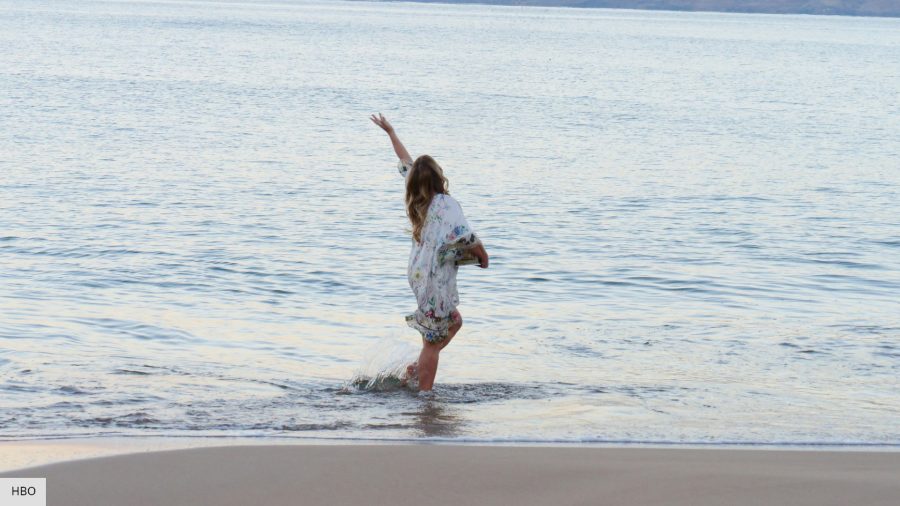 The most exciting news of all though, is the fact that Jennifer Coolidge, who starred in season 1 of The White Lotus, is confirmed to be returning to lead season 2. It was initially believed that the second season would be an entirely new cast, but one guest just doesn’t seem to want to check out just yet, and fans are delighted!

Aubrey will reportedly play Harper Spiller, a woman vacationing with her husband and his friends. While Michael takes on the role of Dominic Di Grasso, travelling to White Lotus with his elderly father and recently college graduated son, who will be played by Abraham and DiMaro, respectively.

Tom Hollander is set as Quentin, an English expat on vacation with his friends and his nephew. Richardson jumps on board as Portia, a young woman who is traveling with her boss. The accompanying characters mentioned there, surely leaves space for even more casting announcements to add to this growing array of talent.

What does that mean for the cast members of season 1? Is there room for more crossover or reinvention in The White Lotus season 2? Well, in an interview with IndieWire, director Mike White mused over what comes next: “I don’t think you can credibly have [all the season 1 guests] on the same vacation again, but maybe it could be a Marvel universe type thing, where some of them would come back.” 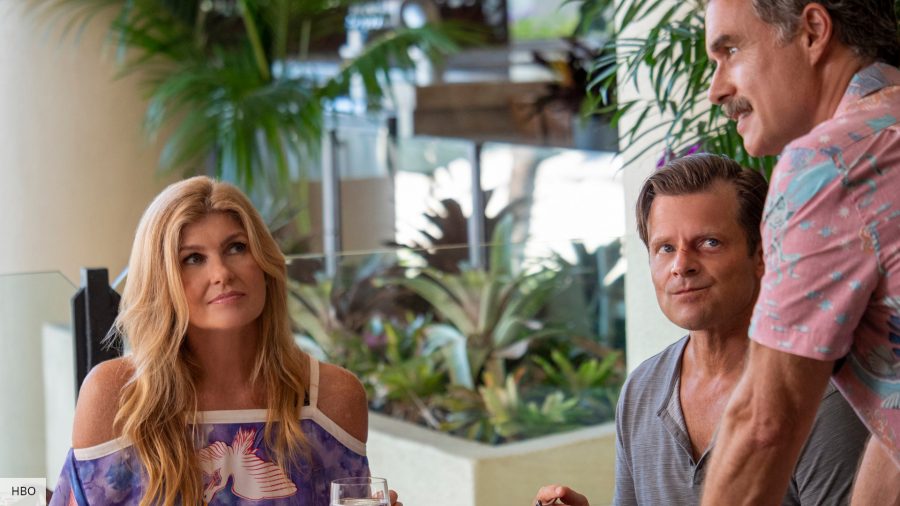 Where can I watch The White Lotus season 2?

That’s all we’ve got for now on The White Lotus season 2. In the meantime, if you’re looking for more shows to indulge in, why not check out our guide to the best Netflix series. 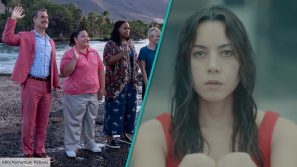