The Walking Dead comes to an end next year, but it’s not finished yet, literally. Showrunner Angela Kang told the Deadline Podcast that although the TV series ending has been plotted and pitched, it’s not actually been written yet.

“We’ve plotted it all out and pitched the whole run to the studio and the network because obviously, they all want to know that we have a plan and aren’t making it up as we go along,” she said. “We’re all so Type A about making sure that all the ducks are in a row. So we’ve done that.”

Kang’s got plenty of time to figure out the finer details, The Walking Dead returns for its final season in August, but it doesn’t come to an end until 2022. Only a few of the series regulars know how the show will end, although we know it will be very different to the comic book’s ending. The book ended on a surprisingly positive note with Karl (who’s been dead for years in the show) living in peace with his wife and telling his daughter all about his dad, Rick. Kang’s well aware that the show’s diverged too much from the source material for that ending to be possible. 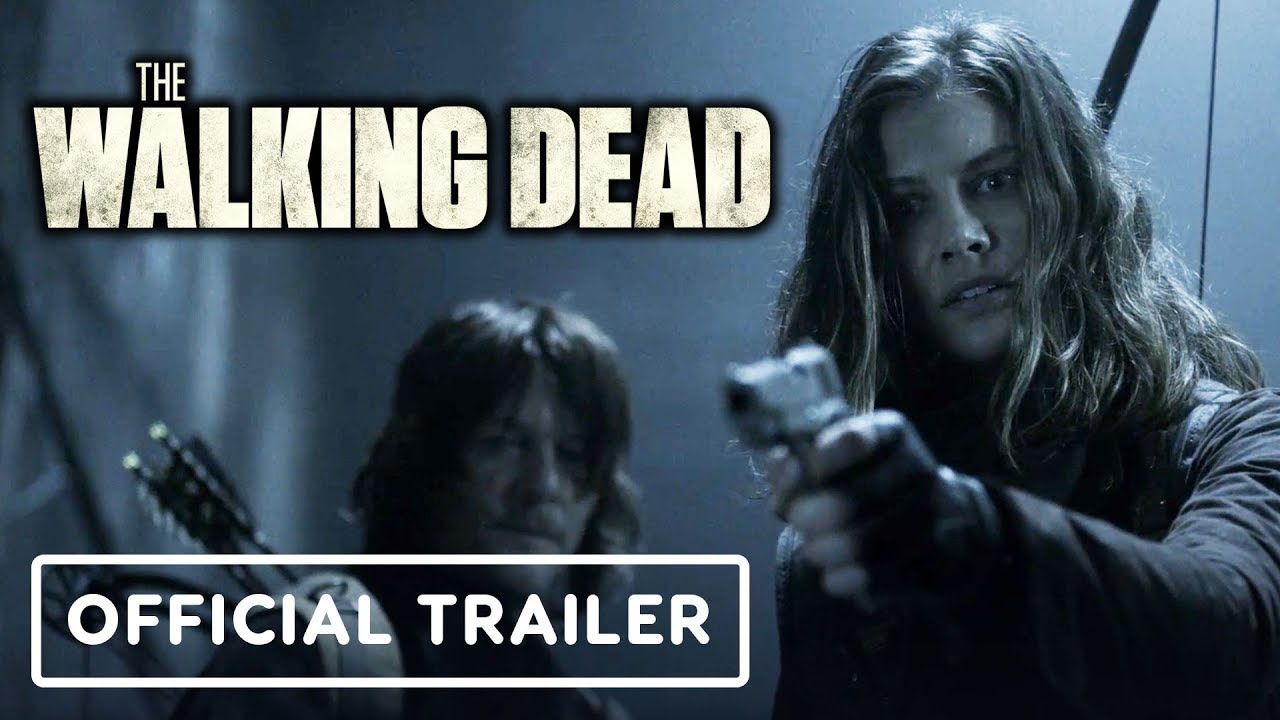 “On the show, we have such a different array of characters now than were in the comic at this stretch. Andrew [Lincoln] left for his family reasons, we have various cast members that have also left, we have characters like Carol who have long outlasted their comic book counterpart, we have Daryl who doesn’t even exist in the comics,” she explained. “And so I think naturally there is this process where some of the story from the comic book no longer really applies to the particular people that we’re writing for.”

The recent Walking Dead season 11 trailer, which premiered at Comic-Con, demonstrated that the show was still drawing some influence from the comics, though. The Commonwealth, a large thriving settlement with its own army, featured prominently in the new teaser, and they’re a direct pull from the books. The show’s latest group of evil survivors, however, The Reapers, seem to be an original creation for the show.

While The Walking Dead may be about to end, the franchise will live on. We’ve got three zombie movies starring Andrew Lincoln as Rick Grimes on the way, as well as The Walking Dead: World Beyond and the untitled Daryl and Carol TV series.

The final 24 episodes of The Walking Dead will start airing in August 2021 and finish sometime next year. Here in the UK, these new episodes will be available on the streaming service Disney Plus. In the meantime check out our list of the best horror movies.

The Walking Dead
Horror Disney Plus TV
Read next 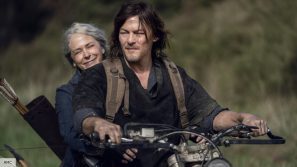