The first trailer for The Walking Dead’s eleventh and final season dropped at Comic-Con @ Home. While a little disjointed, the teaser gives us the usual zombie killing action, sets up the sinister reapers, and gives us our best look yet at The Commonwealth.

Throughout seasons 9 and 10, Stephanie has teased audiences with tidbits about The Commonwealth. Still, she’s never revealed anything concrete about the settlement, let alone its name. Judging by the trailer, the TV version of The Commonwealth is much like its comic book incarnation in that it’s a massive settlement with an organised army of armoured troops. While the trailer doesn’t reveal much about the plot of season 11, it’s clear from the prominence The Commonwealth is given in the teaser that it will play a key role.

The teaser also introduces us to the season’s new antagonists, the terrifying Reapers. Like the Whisperers before them, the Reapers wear masks, but rather than dressing as zombies, this new group of survivors have taken fashion inspiration from the Grim Reaper. Wearing skull masks, black clothes, and wielding scythes, the Reapers are a horrifying new threat. 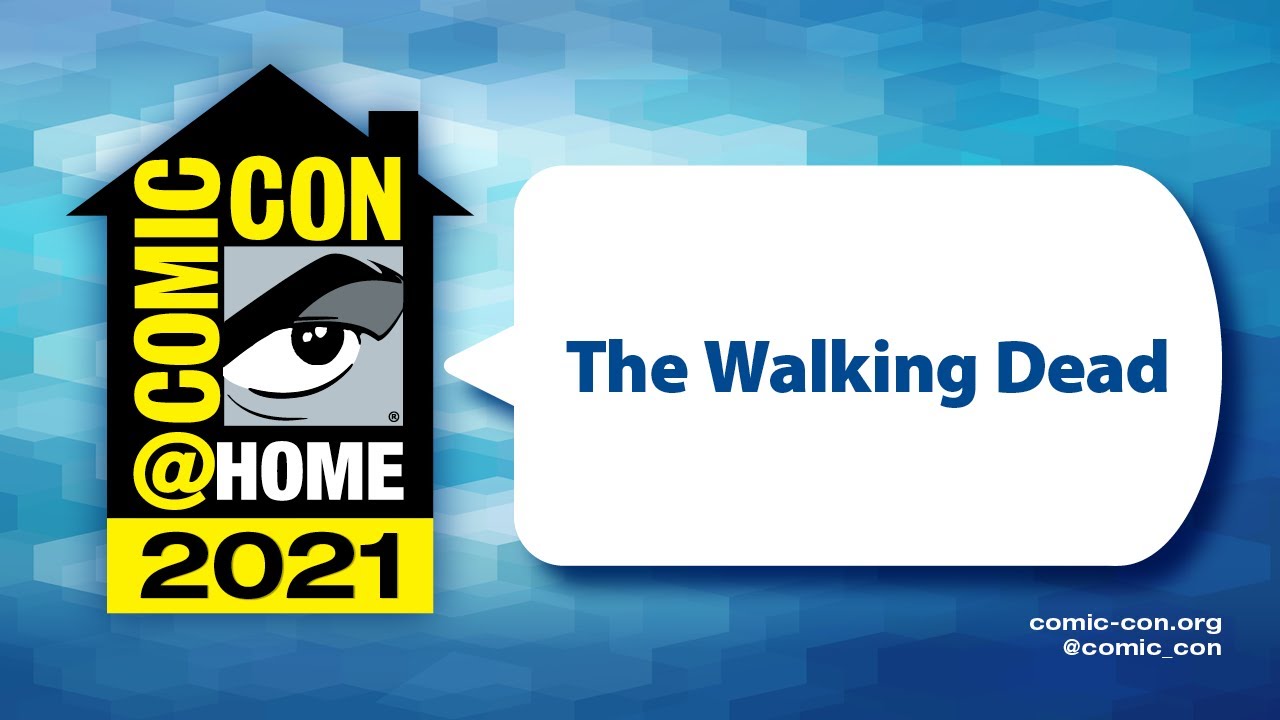 “[The Reapers] are incredibly skilled, and not skilled like they had to pick it up along the way,” said Walking Dead showrunner Angela Kang during the panel. “They were skilled coming into the apocalypse. Every single one of them is like an incredibly brutal organised warrior. These are the pinnacle of human killers.”

The final 24 episodes of The Walking Dead will start airing in August 2021 and finish sometime next year. Here in the UK, these new episodes will be available on the streaming service Disney Plus. In the meantime check out our list of the best zombie movies.

The Walking Dead
Horror Disney Plus TV
Read next 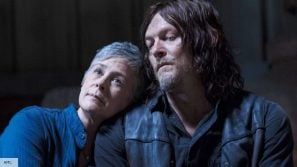