The best Christmas family movie is coming to vinyl. The delightful songs and choruses of The Muppet Christmas Carol are being released in LP form, so you’ve one more way of dancing along to ‘One More Sleep ‘Til Christmas’ and ‘Marley and Marley’.

This festive offering Miles Goodman and Paul Williams’s glorious soundtrack is courtesy of iam8bit, a store that specialises in physical release and apparel from your favourite properties. Typically, the store deals in the best games, but it’s moving into the best movies and TV series too. The Muppet Christmas Carol comes in a beautiful sleeve designed by Kevin Wilson, which features an original composition of Kermit the Frog’s Bob Cratchit standing on a lamppost over the rest of the cast of the cast in their snowy, old English street.

While the package itself is exciting, the track-listing is even moreso because the long cut ‘When Love Is Gone’ is included. So the story goes, Jeffrey Katzenberg, then chairman of Disney, had the tune removed from the film because he felt it was too complex for younger audiences. Then the footage appeared lost, until it was recently found, and now restored. Yay!

The vinyl coincides with the 30th anniversary, happening next year. In December 2020, a 4K restoration was announced, but we haven’t heard anything yet on a new home media release just yet. 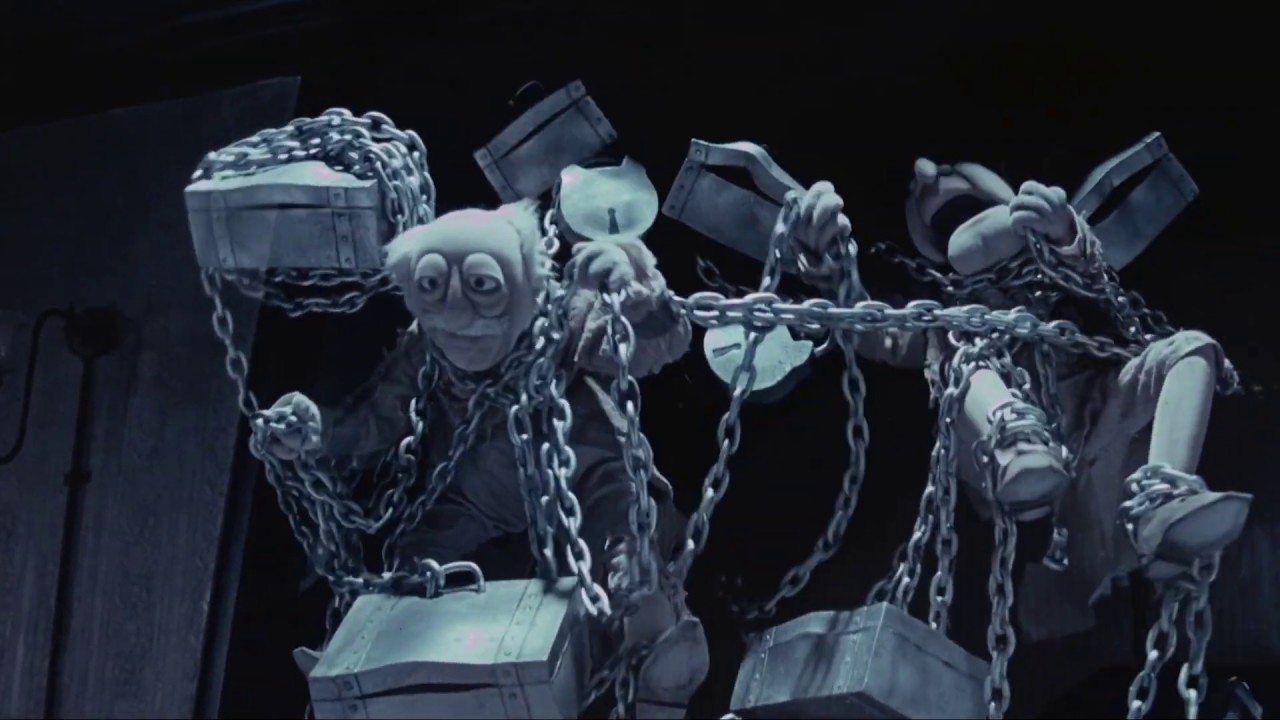 Preorders for The Muppet Christmas Carol on vinyl go live at iam8bit on November 26, 17:00 GMT/12:00 EST/09:00 PST. You can check out the full listing, and see the different version, at this link.

For more crackin’ tunes, check out the best musicals of all time, and if want more Muppets mayhem, you can find Muppets Haunted Mansion on streaming service Disney Plus.