The Morning Show’s first season used the lens of a fictional news show to tackle the #metoo movement. In its sophomore season, though, the TV series moves beyond this issue and instead uses the backdrop of Covid-19 to tell stories centred on identity, covering topics as diverse as racism, sexual identity, and even cancel culture.

It’s The Morning Show’s charismatic meteorologist, Yanko Flores, who finds himself “cancelled”. Early in the season, Yanko makes an off-hand remark about Trump’s impeachment trial while at a dinner party, which sees his new boss Stella (Greta Lee) take umbrage with what she perceives as his right-wing tendencies.

“I think it’s interesting because he’s pegged as a Republican,” Nestor Carbonell, the man who plays Yanko, tells us. “I don’t think he ever comes out and says it? I think there is a tendency to want to put people in boxes, and I think that’s always been the case, but we’re in a much more polarising time politically here, at least here in the US.”

“And because we’re in such polarising political times,” he continues. “There’s even more of a desire to put people in boxes and say, Well, what camp Are you in? What team are you on? And I think with Yanko, he feels he’s been placed in a box by his new boss, this news director.”

To Carbonell, Yanko’s story this year is about exploring what he describes as the slightly more “insidious” and “dangerous” side of modern-day cancel culture. That immediate impulse so many of us have to judge someone for doing something we don’t like without taking the time to examine their actions or get to know the person based on our own biases.

While Carbonell doesn’t think that freedom of speech should protect potentially harmful speech from criticism, he worries about the dangers of cancel culture. For him, the threat comes from the anonymity (and therefore the lack of repercussions) that social media can provide to potentially malicious people.

“When people are determined. When they’re hell-bent on destroying you, destroying your career, and your livelihood, then social media becomes a really dangerous tool,” he explains. “A really dangerous arm, and there’s no accountability on the person making those claims. You know, they can say whatever they want, and nothing happens to them. So I love that [the writers] tackle this issue because I think we’re in a very dangerous time – we’re living in a time where, you know, everyone’s watching their back. Comedians can’t do their sets anymore for fear of being cancelled.” 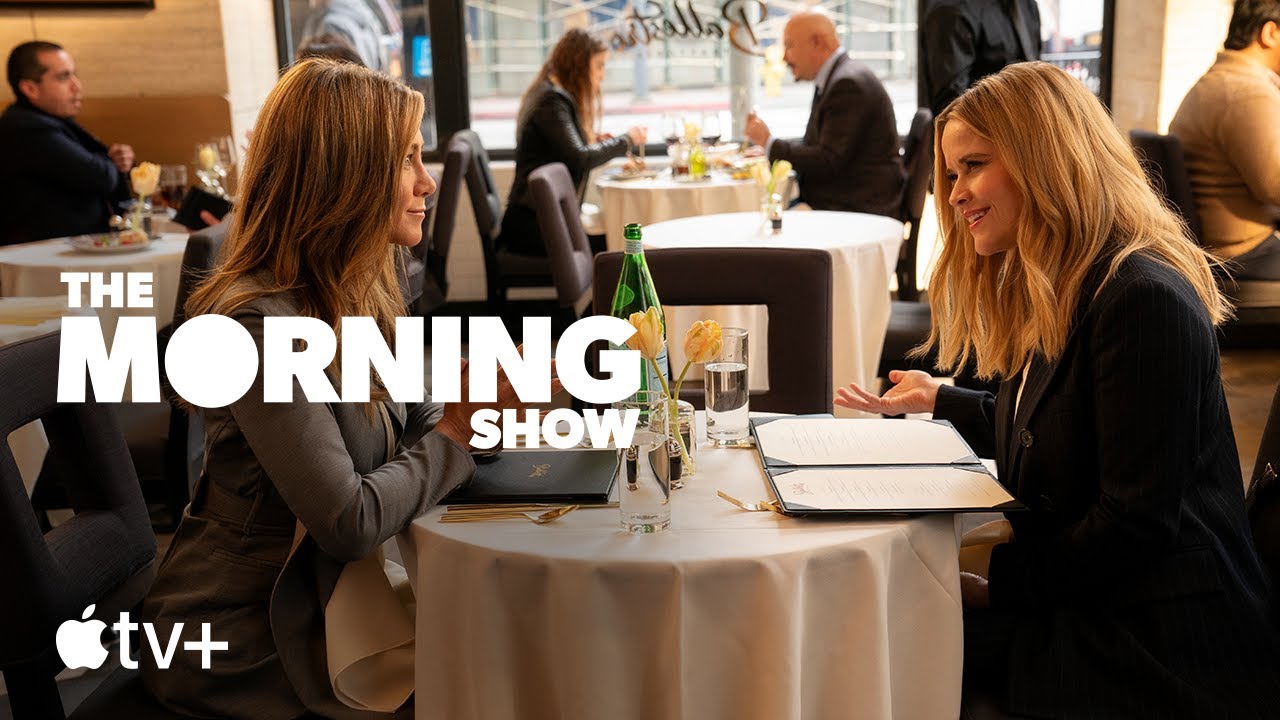 To Carbonell, it’s all about motive. If you’re saying something to be deliberately hurtful or out of hate, that’s when it crosses the line, and his character Yanko certainly didn’t mean to offend anyone. Instead, Stella judges him based on her perception of events, and it’s this nuance that appealed so much to Carbonell going into the second season.

“I think [Stella’s] put him in a box, you know, that he’s this conservative guy, a hardcore, right-leaning Trump-supporting guy,” he said. “I think that relationship never recovers from that moment. You know she hasn’t even bothered to investigate where he is politically, not that it really matters, nor should it really matter. He’s just trying to do his job, when this issue comes up.”

“In her mind, she’s put two and two together. Well, if he’s that, then he must be this. You know, and I think it’s those conclusions that [showrunner and writer] Kerry Ehrin is trying to highlight,” he continued. “That people draw these false equivalencies and conclusions, and that she wants to highlight that when you paint someone with one brush, and you start assuming these things, you’re doing a disservice not just to that person but to yourself.”

When we asked if he was worried about any potential backlash to such a sensitive topic, Carbonell explained he has faith in Ehrin and the show’s nuanced writing. “The writers are the bold ones,” he began. “They’re the ones who took on the issue of #MeToo when no one else would really touch it. They’re the ones taking a swipe at something no one wants to have openly, you know, they’ll have it behind closed doors with people they trust. The same issue with cancel culture, they’re getting into the finer detail that maybe other people would be afraid to touch.” 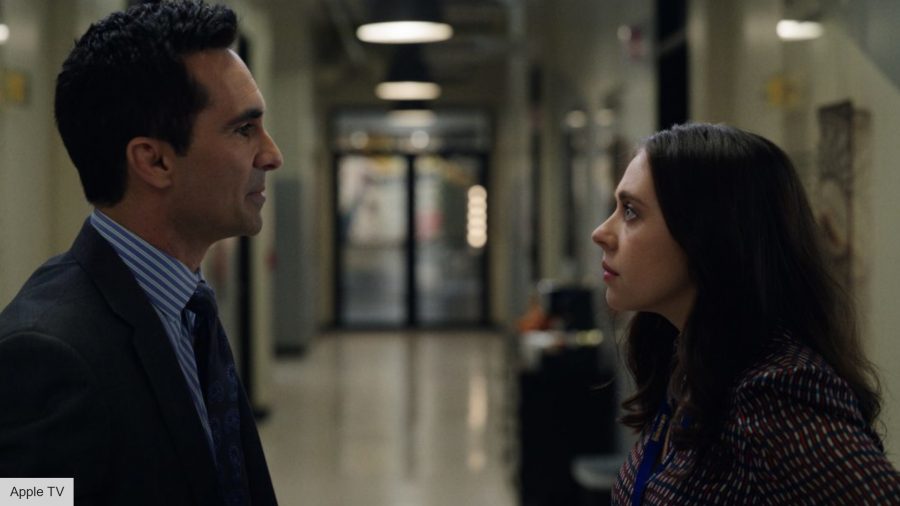 Of course, if you can be cancelled, the inevitable question is, can you ever be uncancelled? To Carbonell, and perhaps for Yanko in the series, the answer isn’t clear. “That’s what I love about this season,” he explains. “It explores this notion of what happens once we go down this path offending someone and having to apologise, but then we don’t know where the goalposts are, we don’t know where it ends, it’s at the whim of somebody else’s opinion.”

The Morning Show is streaming exclusively on Apple TV Plus, with new episodes debuting every Friday. 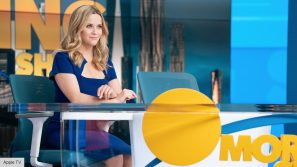