Laurence Fishburne, one of the stars of the original The Matrix, says he’s not involved in the upcoming sequel. In a new interview, the actor stated unequivocally that we shouldn’t expect Morpheus to pop up in the sci-fi movie.

Speaking to Jake’s Takes while promoting the movie The Ice Road, Fishburne was asked about what happened to Morpheus post-The Matrix Revolutions, and whether he’s definitely not reprising the role. “I’m not involved,” the actor says. “You’ll have to talk to Lana Wachowski, and she’ll answer that question for you.” In August 2020, Fishbourne told New York Magazine he hadn’t been invited for the project, saying (via The Wrap): “I have not been invited. Maybe that will make me write another play. I wish them well. I hope it’s great.”

Unfortunately, it sounds like that “Maybe” hasn’t turned into anything. Several of The Matrix trilogy’s stars are signed on for the fourth, including Keanu Reeves (Neo), Carrie Ann Moss (Trinity), and Jada Pickett-Smith (Niobe). Neil Patrick Harris, Yahya Abdul-Mateen II, Jonathan Groff, Jessica Henwick, and Christina Ricci are among the new additions to the franchise’s cast. 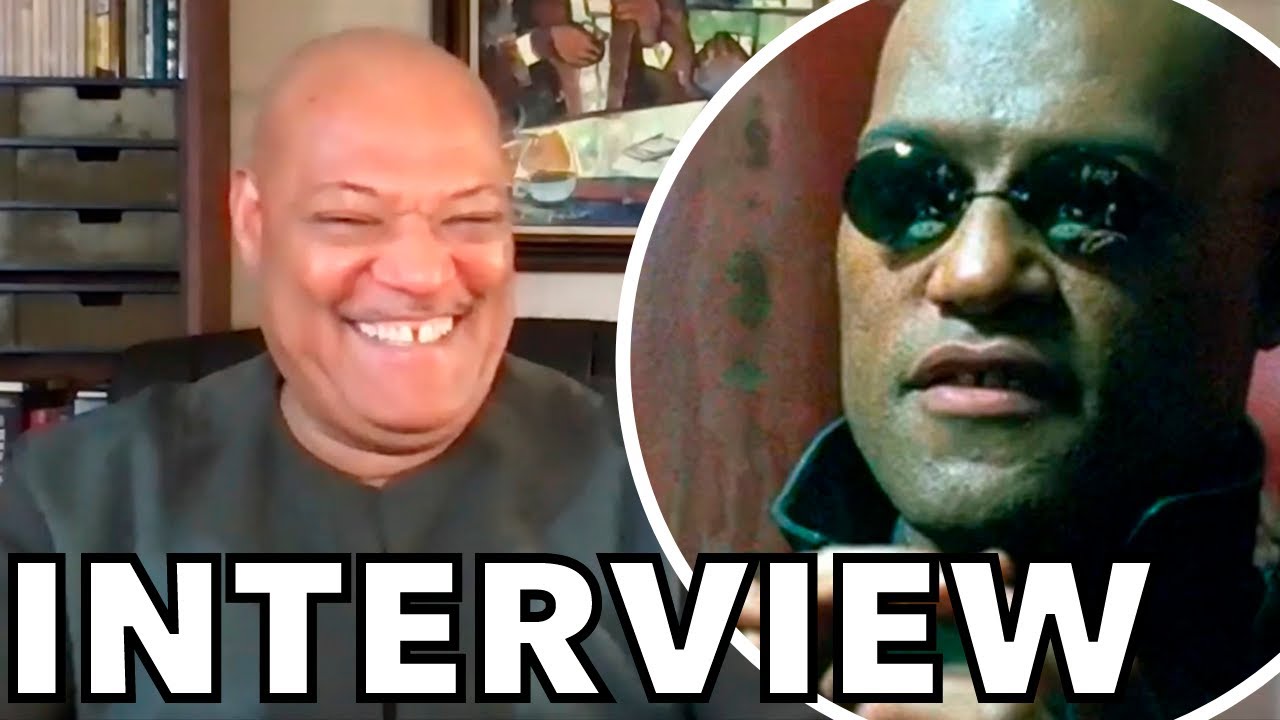 The Matrix 4 is directed by Lana Wachowski, and plot details, and a proper title, are still unknown. Wachowski is writing with David Mitchell and Aleksandar Hemon, and filming took place last year, finishing November 2020.

We’ll find out who’s in The Matrix 4 when it comes out theatrically December 22, 2021. Here’s the best action movies to keep you amused while we await more. 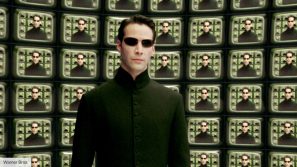 The Matrix 4 trailer, release date and everything else we know