Lee Thongkham wastes little time establishing an atmosphere in his spine chilling directorial debut, ghost movie The Maid. Brittle strings chime in the air around a monkey doll that won’t stop chasing the poor woman tasked with tucking in the family’s daughter for the night.

This wee primate isn’t the only thing going bump in the night, either, and new help Joy, played by Ploy Sornarin, has a bigger job ahead of her than she anticipated in cleaning it all up. Quick-footed and confident, The Maid is good at keeping you on your toes, but some extremely creepy visuals are tripped up by muddled storytelling that tries to spin one too many plates.

Joy works for Uma (Savika Chaiyadej) and Nirach (Theerapat Sajakul), a wealthy and secretive couple with a troubled daughter, Pom. The child claims to have seen things and people move when she’s supposed to be asleep, and they’re convinced she’s developed some neurological condition. Joy quickly realises the child’s visions are very much real, and not only that, but the yarn about the young girl’s condition is more conspiracy than mere ignorance.

The horror movie has all the grimace necessary for a good, gothic chiller. Emotionally distant characters sit in their large mansion that has more hired help than actual residents, the ample space providing plenty of opportunity for sudden frights. Lee is creative and exuberant in his jolts, using both the element of surprise, and laying in plain sight to keep you guessing.

Sometimes you’ll catch something quickly crawling up the stairs in the reflection of a mirror, or a scratching sound will echo from an inhuman corner of the room. Don’t take your eyes off Pom’s toys, either. Scenes can shift in the blink of an eye, rewarding Joy’s concern and curiosity with some psychological torture that sets the room on edge.

The score is integral here, Bruno Brugnano’s sombre piano like a rain cloud that follows Joy’s discoveries about the family history. His keys bristle when phantoms arrive, avoiding the standard quiet-quiet-bang through sheer momentum. 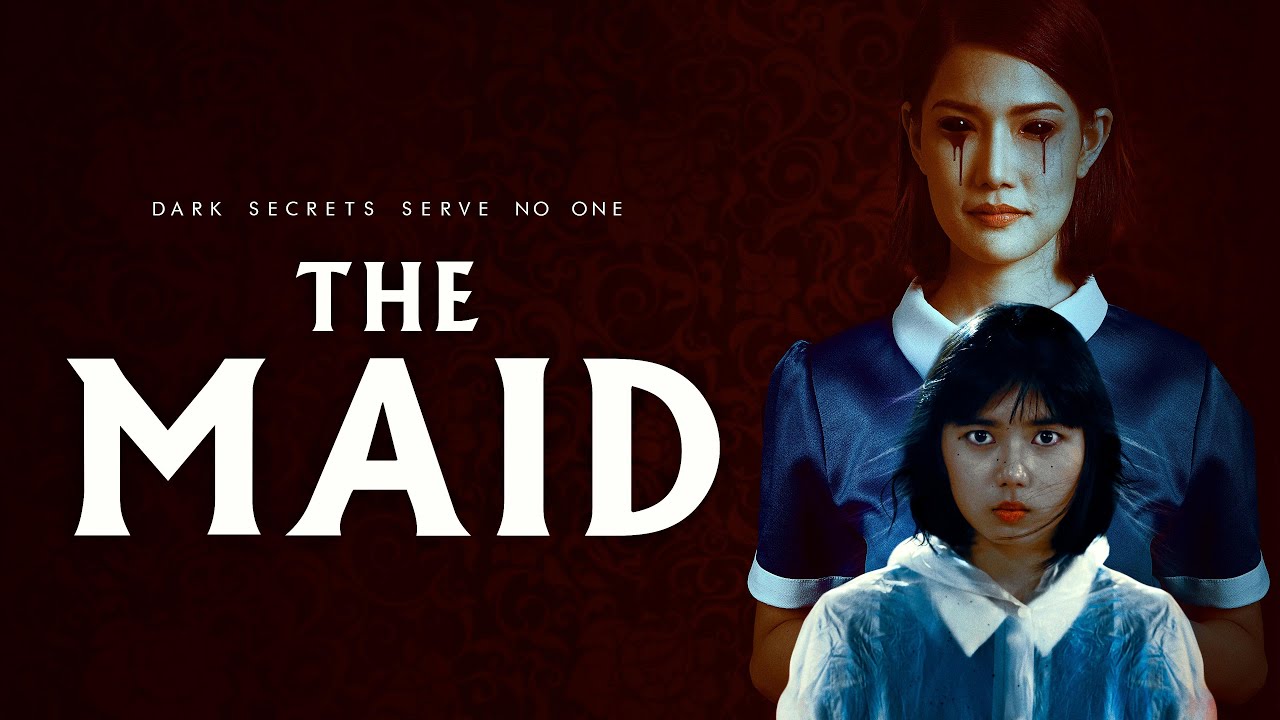 Our ghostly presence is to be commended as well. Staring wide-eyed and smiling, clad head-to-toe in black make-up, Kannaporn Puangtong’s Ploy is a spectral villain whose glance can, and will, chill most anyone to the bone. Lee seems especially conscious of this, placing her in the distance, slightly blurred, and letting our vision do the handy work before she makes her move.

Unfortunately, it’s all in service of a screenplay that takes on too much. Some inference and implication makes the underlying mystery intriguing, and the knotted emotional degradation hangs around the house like a fog that won’t lift. These things are often best left felt but unexplained, noticed through body language and avoidance and tension, rather than said outright.

In for a scare: The best Amazon Prime horror movies

The Maid makes the critical error of believing its answers match up to that gnawing uncomfortableness. The film presents reveal after reveal, explaining this and that, some of it quite obvious, some of it less so, but all of it sucking a little bit more of that terror out of the situation. Ghosts aren’t scary any more when you know who they are and why they’re there, and by the hour mark The Maid has shed light in all corners. 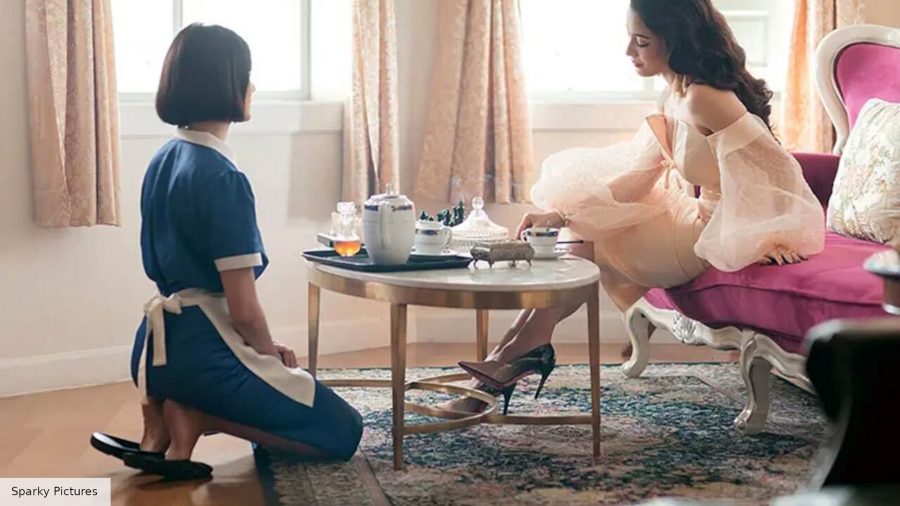 There is a tactile shift after that, into something bloodier and messier. To be fair, this is worth hanging on for as personal history is flung at you via tired subplots. Lee is clearly no slouch when it comes to the hammier side of the genre coin, and when The Maid goes for it, it goes for it.

The first act was something that felt like it was in the room with me, and when it was over, it’s that energy I had trouble escaping. Everything else just faded away.

The Maid is available now on Amazon Prime.

3
Maid: Hard Work, Low Pay, and a Mother's Will to Survive