Rawson Marshall Thurber, the director of the hit Netflix action movie Red Notice, has opened up about The Division movie. It turns out that the live-action adaptation of Tom Clancy’s The Division, the online tactical shooter, may be hitting theatres sooner than expected. In a recent interview with Collider, the director shared how he hoped to begin production this year.

When asked if he thought The Division movie was actually getting made anytime soon, Thurber said: “I do, actually. I love The Division. I’m a huge fan. I play it every Tuesday night with three buddies of mine, like a bowling league. We’ve been playing for; I don’t know, seven or eight years now – from Division 1 to Division 2.”

“Yeah, I think we have a very good chance of getting it made. We just finished our second draft, and I’m about to do my pass on the script,” the filmmaker shared. “I haven’t had a chance to write on it because I have been making this movie [Red Notice], so I’m hopeful that I’ll do my pass on the draft and then we will go make it this year. It is my next movie as far as I’m concerned.”

Thurber has also told Gamesradar that with any luck, the film will be able to move out of the pre-production phase soon. He explained how he hopes to begin filming the thriller movie in 2022. So, either way, it’s safe to say that the director is keen to dive into the project as soon as possible. Jake Gyllenhaal (Nightcrawler) is attached to star in the adaptation, along with Jessica Chastain (Zero Dark Thirty). 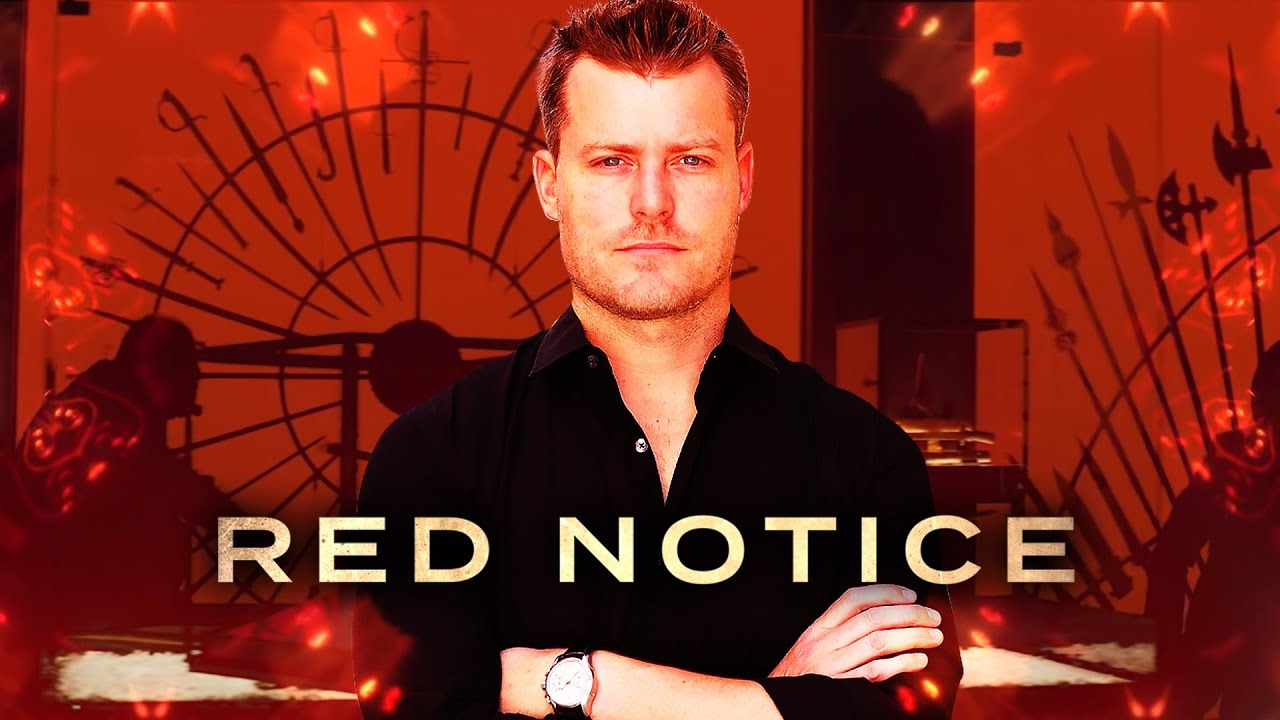 Going by Thurber’s words, it looks like both film and videogame fans can look forward to the upcoming movie speedily making progress. However, despite the director’s hopeful production dates, no release date for the live-action adaptation of Tom Clancy’s The Division has been announced just yet. Stay tuned for updates.

In the meantime, Red Notice is currently available to watch on the streaming service Netflix now.