For any horror movie fans who dream about finding that perfect allegedly haunted home, the house that inspired the story for James Wan’s 2013 flick, The Conjuring, is for sale. According to The Wall Street Journal, the house’s current owners Jenn and Cory Heinzen, have listed their Rhode Island home, which comes complete with three bedrooms, a sizable plot of land, and potentially a grumpy witch spirit for $1.2 million.

The house is full of history and Hollywood appeal and can be dated back to 1836. After the Peron Family moved into it in the ‘70s, the farmhouse became a notorious site in pop culture and the paranormal investigator world. The home made headlines after the Peron’s were reportedly tormented by a supernatural entity, causing real-life paranormal investigators Ed and Lorraine Warren to take the case. The real-life events would later be dramatised and adapted for the first entry in James Wan’s horror-centric franchise.

In the ghost movie, we see a family terrorised by the witch Bathsheba Sherman, who the Warrens must face and exorcise. With the events from the ‘70s and its notoriety following the release of the popular film, the Heinzen couple has rented out the property several times to curious paranormal investigators. They are now hoping a new buyer will take the famous film house off their hands.

However, if you were expecting a creaky spooky abode that looks like the home from the film, we have some bad news. The supposedly haunted home actually looks incredibly cosy and pleasant. In a tweet, The Wall Street Journal shared a pic of the house’s bright and homey interior which looks completely different from how you’d imagine a farmhouse haunted by a nefarious witch to appear. 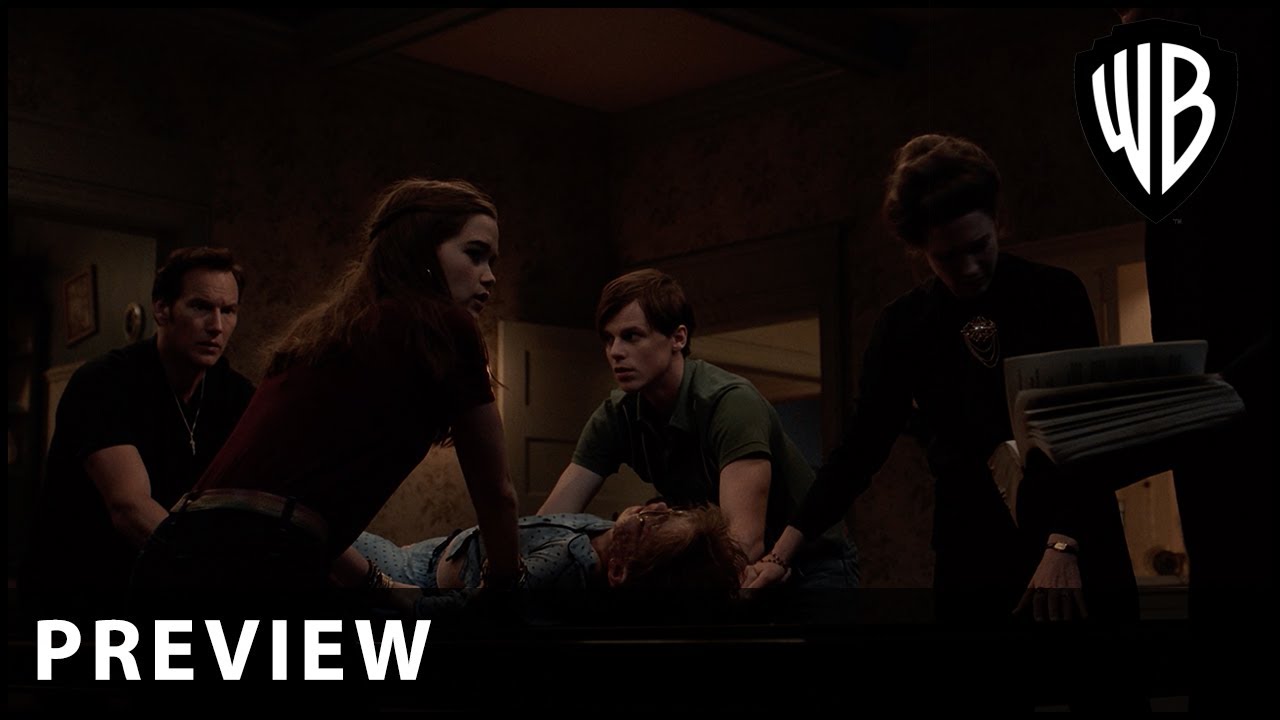 As many long time Conjuring fans know, the franchises three main instalments are based on the real cases paranormal investigators Ed and Lorraine Warren faced. The Conjuring 2 discussed the Amityville murders, and the latest movie in the franchise, The Conjuring: The Devil Made Me Do It, is based on the trial of Arne Cheyenne Johnson, the first murder trial where a defendant claimed demonic possession.

The Conjuring: The Devil Made Me Do It is out now on digital platforms and on 4K UHD, Blu-ray and DVD. If you are after some more spooky flicks to binge, here is our list of the best horror movies on Netflix.

The Conjuring: The Devil Made Me Do It (Blu-ray)

If you are after some more spooky flicks to binge, here is our list of the best horror movies on Netflix. 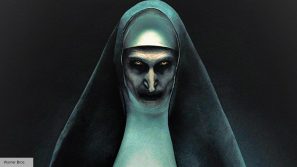 The Conjuring Universe: how to watch The Conjuring movies in order
Get involved Continue the conversation over on The Digital Fix Forum