Arnold Schwarzenegger’s iconic performance in Terminator 2: Judgment Day has rightfully gone down as one of the action movie stars most memorable roles. It turns out, though, that T2 was a rather lucrative payday for Arnie, going by lines of dialogue at least. Schwarzenegger was reportedly paid an incredible $15 million for playing the reprogrammed android assassin.

Fans of the classic science fiction movie will know, though, that the Terminator is hardly the most verbose character in the history of cinema. In fact, throughout the whole film, he apparently only speaks seven hundred words of dialogue throughout the entire movie. So if we do some quick mental maths (you can’t trust the machines, Terminator taught us that), it breaks down to $21,428 a word.

That means the movie’s most memorable line, “Hasta la vista, baby”, cost more than $85,000. While we don’t know the exact budget of T2, most estimates put it in the range of $100 million, which means that one line cost the movie nearly 1% of the movie’s budget. Still, Arnie was worth every penny and with his impressive physique and unique vocal characteristics, it’s hard to imagine anyone else playing the T-100.

It’s also important to remember how big a star Schwarzenegger was in the early ‘90s. He’d just come off an incredible run of movies – Commando (1985), The Running Man (1987), Predator (1987), Total Recall (1990) – and effectively defined action cinema for a decade. It’s not like director James Cameron was strapped for cash either.

Terminator 2 was, at the time, one of the most expensive movies ever made. While a lot of the money did go to the star’s salaries, $51 million went to the ambitious production. Cameron’s planned liquid metal T-1000 was one of the most ambitious special effects ever attempted and cost the film $5 million to produce. 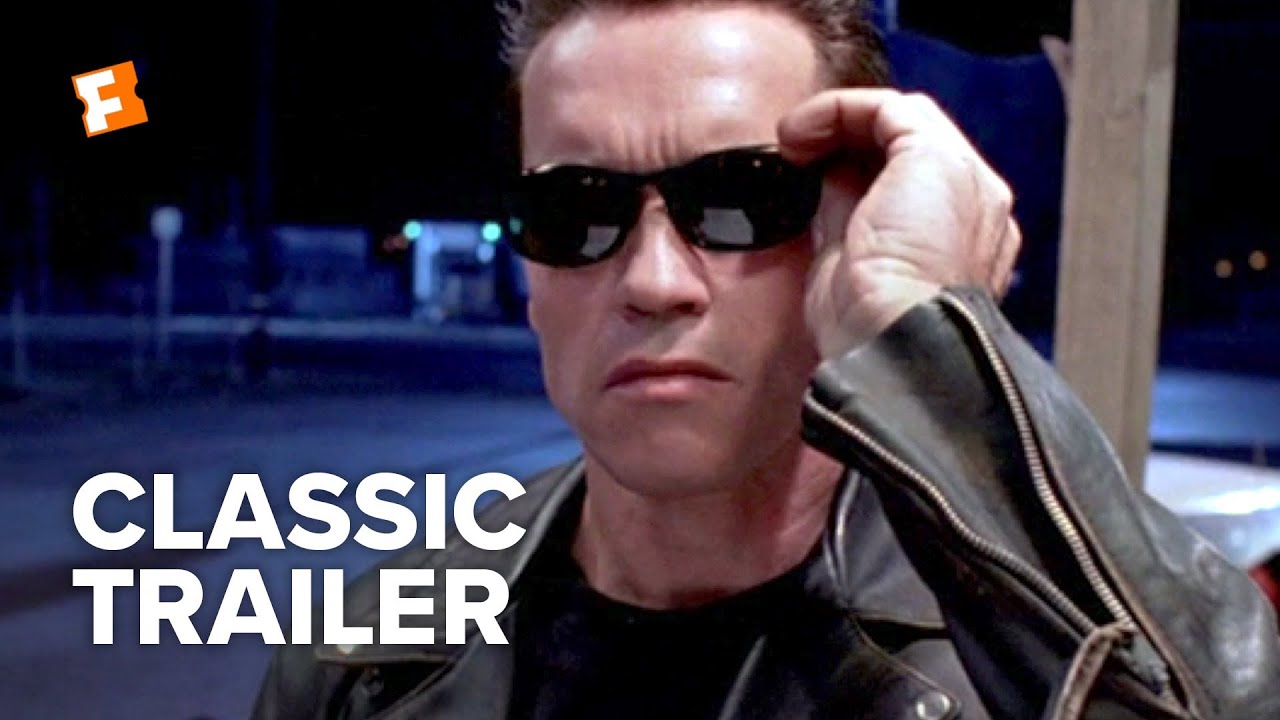 All the expense was worth it in the end. T2 was a critical darling and still enjoys an incredible reputation to this day. The people controlling the purse strings were pleased as well. In its opening weekend at the North American box office, T2 earned a record-breaking $52 million and went on to bring in $502 million from across the world.

Not that any of this really mattered. The adventure movie had already mostly made its budget back before it had even finished filming, thanks to the sale of the worldwide, video, television rights. 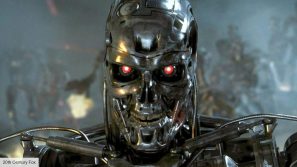