Chris Meledandri, the producer of the upcoming Super Mario Bros animated movie, has defended his choice of casting Chris Pratt (Guardians of the Galaxy) as the film’s main character. In an interview on Too Fab, Meledandri said he understood the concerns of hiring the MCU star to play Mario but assured fans that Pratt’s voice as the iconic plumber is “phenomenal.”

The casting for the upcoming adaptation of Nintendo’s platformer videogames has been met with a fair amount of pushback since September 2021. The company announced that the role of the Italian plumber Mario would be voiced by none other than Chris Pratt. Many, including John Leguizamo, who originally starred as Luigi in the 1993 live-action Super Mario Bros movie, called out the lack of Latinx actors and diversity in the new cast.

However, Meledandri doesn’t regret his decision to have Pratt voice Mario despite understanding where critics are coming from. In the interview, the producer explained how the actor won’t try and mimic an Italian accent for the role and will instead approach the part of Mario in a unique way that aligns with his own accent. “All I can tell you is the voice that he’s doing for us, and Mario is phenomenal,” he explained. “Yeah, I can’t wait for people to hear it.”

The producer also clarified that some of Mario’s famous catchphrases will be altered to fit with the voice actor’s accent too, such as the “Its-a-me!” line that fans of the videogame franchise have all come to know and love. “We cover it in the movie,” Meledandri said. “So, you’ll see we definitely nod to that, but that’s not the tenor of the performance throughout the film.” 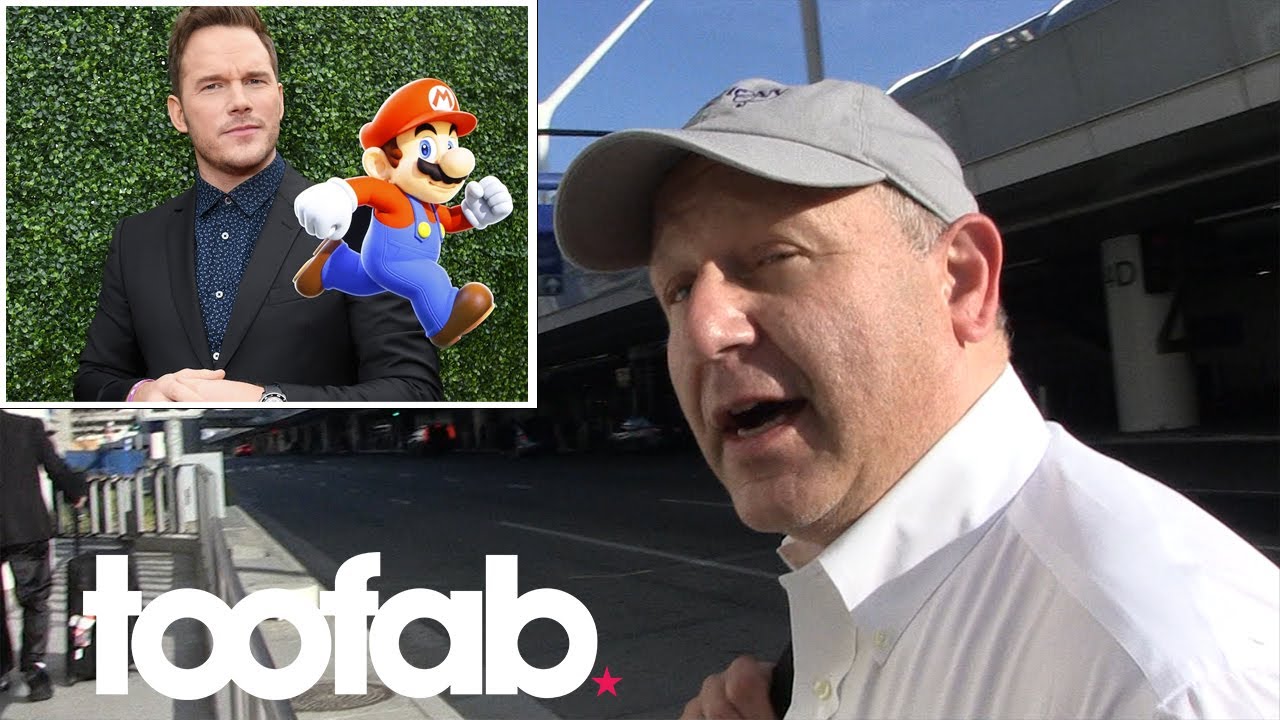 Besides Pratt, the cast for the upcoming family movie includes Charlie Day as Luigi, Jack Black as Bowser, Seth Rogen as Donkey Kong, and Anya Taylor-Joy as Princess Peach. Fans can also expect to hear Pratt’s voice in another animated movie as the actor is also set to voice Garfield in Sony Pictures new movie.

The Super Mario Bros movie is expected to release in theatres on December 21, 2022. While we wait on more news from the Mushroom Kingdom, here is our list of the best adventure movies of all time. 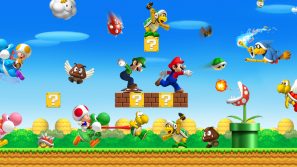