After the Disney movie Aladdin, Will Smith is looking at another musical movie. This time, it’s something more original, based on one of his hit singles.

Summertime, derived from the 1991 pop song by Smith and DJ Jazzy Jeff, is in development. The family movie will be a hip-hop musical written and directed by Peter Saji, and co-produced by Westbrook Studios, and Davis Entertainment, one of the companies behind recent Disney blockbusters Jungle Cruise, and comedy movie Dolemite Is My Name. Deadline reports that other details are unknown at the moment. Cut from Smith and Jazzy Jeff’s fourth album, Homebase, ‘Summertime’ was one of the pair’s bigger songs. It reached number four on the Billboard Hot 100 in the US, earning them a Grammy award for Best Rap Performance by a Duo or Group.

Westbrook Studios is part of Westbrook Inc, a media company launched by Will Smith, Jada Pinkett-Smith, Ko Yada, and Miguel Melendez in 2019. Musicals appear to be a trend of late, with Hamilton doing well on streaming service Disney Plus, In the Heights earlier this year, and Stephen Spielberg’s new adaptation of West Side Story, coming this December.

Smith did get a little jiggy with it when he played the Genie in Disney’s live-action remake in 2019. Music used to have a major crossover in Smith’s career, with him providing accompanying songs to Men In Black and Wild Wild West. His breakthrough ’90s TV show Fresh Prince of Bel-Air literally stemmed from one of his songs. 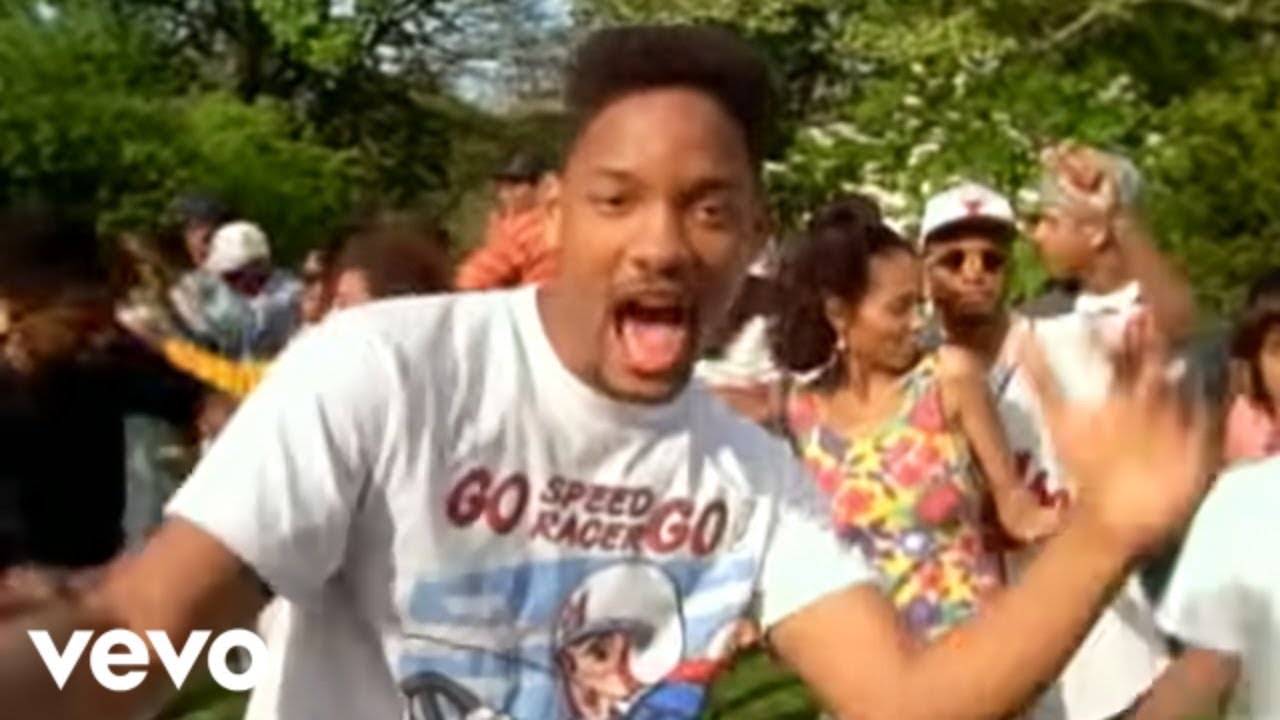 Whether Summertime will have the impact of Fresh Prince is another question, but it’s nice to see Smith going back to his musical roots. No potential release date, or casting choices are given, and it’s unknown if Smith himself will perform in the picture.

While we wait to learn more, you can bop along to the song above, or check out the best kids movies for some more shameless fun.