We’re not even halfway into Succession season 3, and HBO has announced the fourth season is on the way. The network has given creator Jesse Armstrong another season of the TV series, so we’ve plenty more of the Roy family on the way.

“With each season of Succession, Jesse Armstrong has continued to surpass our wildest expectations, pulling us deeper into the Roy family’s inner sanctum with indelible wit, humanity, and precision,” Francesca Orsi, executive vice president of HBO programming, said in a statement courtesy of EW. “This season is undoubtedly no exception, and we couldn’t be more excited for all that’s in store in this next season ahead.”

This comes just after the season 3 premiere, which attained series high ratings, performing some 21% better than the finale of season2. Clearly, people are jumping on the bandwagon, and HBO is very happy to keep laying road for the show. Now that we know we’re getting season 4, the biggest question is when it will end. One of the producers, Georgia Pritchett, has gone on record that the fourth season may very well be the conclusion.

“I think the maximum would be five seasons, but possibly more like four,” Pritchett said, who pointed out that at the end of season 3’s filming, Armstrong was” saying only one more.” 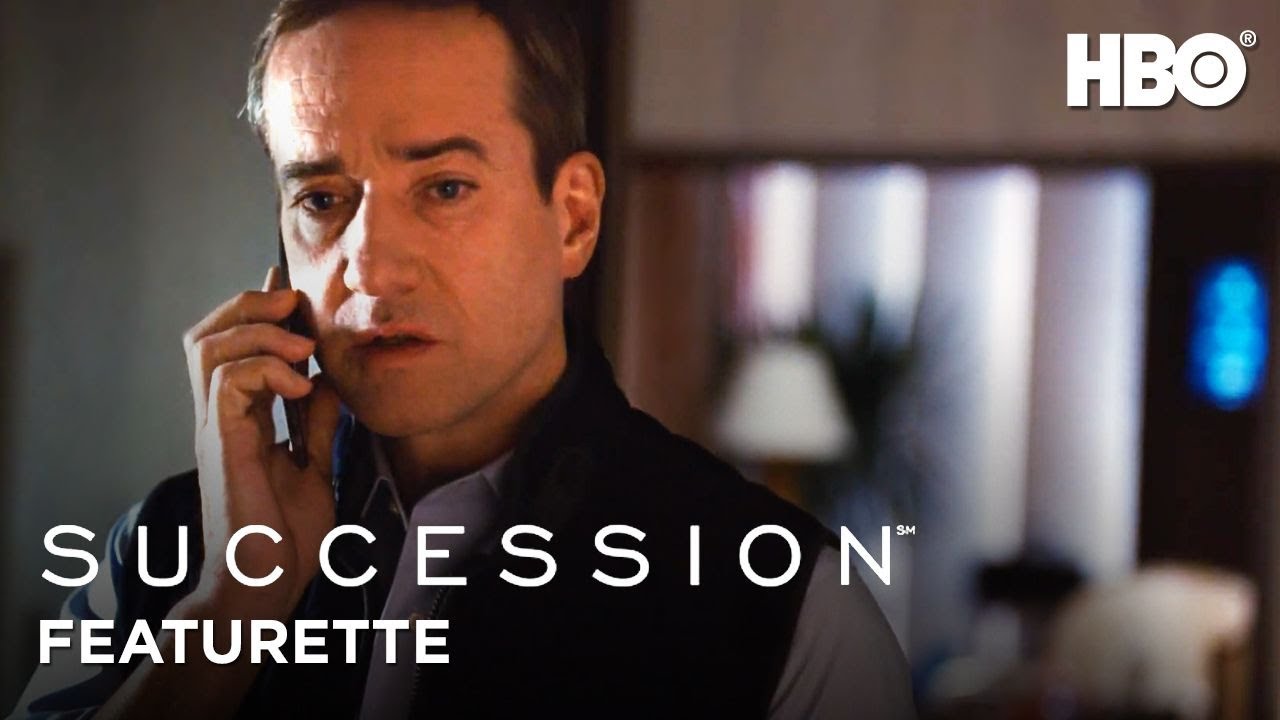 Maybe the strong audience reaction has inspired Armstrong somewhat. That said, the battle lines being drawn in the current season, with Kendall and Logan Roy about to go to war over the fate of WayStar RoyCo, and Roman, Connor, and Siobhan’s allegiances all still a mystery, has intensity ramping up. That momentum is hard to maintain, and sometimes ending sooner rather than later is for the best.

We’ll just have to see – for now, we’re glad there’s plenty of the Roy family left to enjoy. Succession season 3 is airing weekly on Sunday nights in the US, and Monday mornings in the UK. 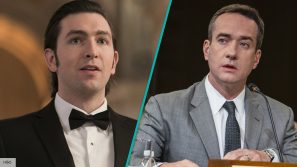