Sounds like with the upcoming third season, we’ll be closer to the end of HBO’s Succession than the start. That’s according to one producer, who believes the maximum we’re getting is five seasons.

In an interview with The Times, Georgia Pritchett, an executive producer on Succession, said the ending is more or less planned, with the big difference being whether to go an extra season or not. “I think the maximum would be five seasons, but possibly more like four,” she explains, adding: “We’re at the end of filming season three, so at this point [Armstrong] is saying only one more.”

Jesse Armstrong is the showrunner, and having the finish line in sight for season three is no doubt contributing to wanting to be done with the whole ordeal sooner rather than later. Pritchett notes that creators often decide they want to do more when they aren’t in the throws of filming, post-production, and what not, so Armstrong’s opinion may change when the dust settles. The conclusion is coming together, mind, and Armstrong says there’s a “good ending in sight.” 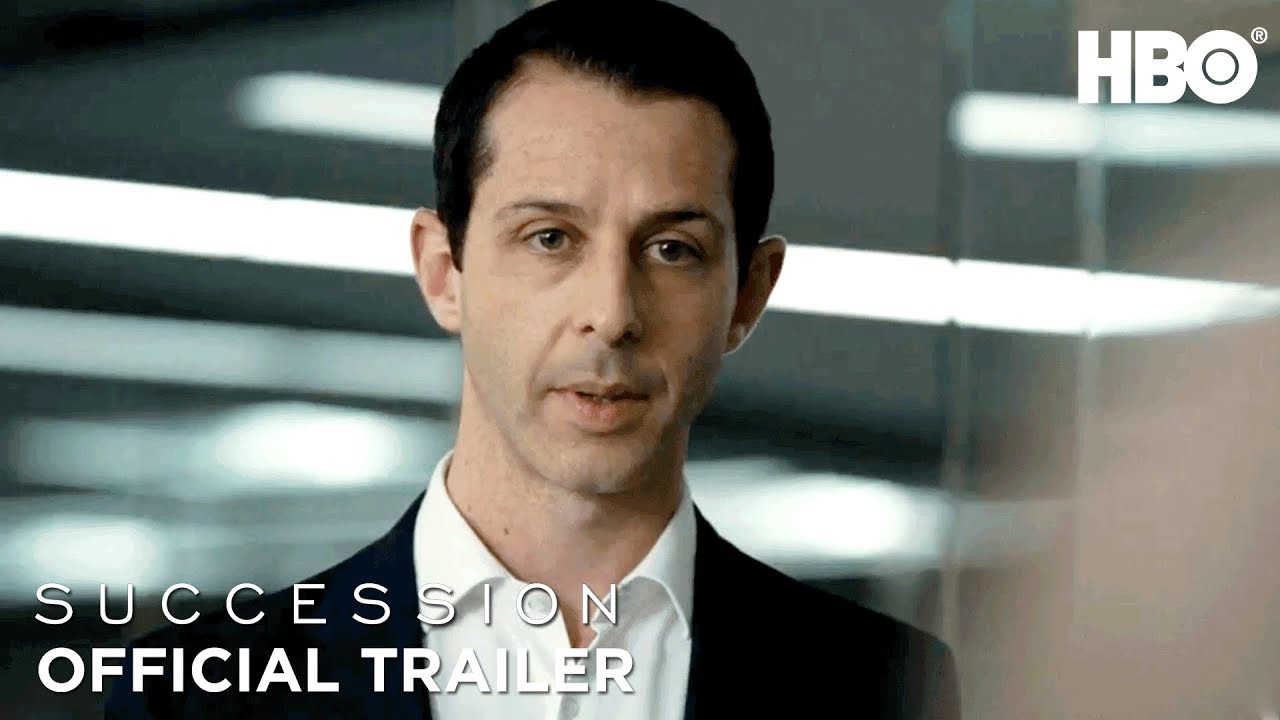 Since premiering in June 2018, Succession has become one of the best TV series currently airing. Created by Armstrong, it follows the Roys, an upper-class family who own and run WayStar RoyCo, a fictitious multinational media conglomerate. The drama focuses on Logan Roy, the father and owner of the company, and his children, Siobhan, Kendall, Roman, and Connor, as they vie to inherit WayStar, or take Logan down.

The first and second seasons have won a number of Emmy and Golden Globe awards, for categories like Outstanding Writing in a Drama Series, and Best Drama Series. Season three has been in production since November 2020, after being delayed due to Covid-19, and is still underway.

While we wait for more, why not check out the best movies of all time.