Do you like scary movies? A new Scream is on the way, and now we have the first trailer. The fifth in the series of horror movies is bringing many of the stars for another bloody bout with the killer Ghostface.

Neve Campbell, Courtney Cox, and David Arquette show up in the trailer, ready but not quite willing to face yet another wannabe famous serial killer. Campbell’s Sidney is still trying to find normality from the events of Woodsboro, and carrying on from Scream 4, she’s more wary around people than usual. Unfortunately, she’s right to be suspicious.

Matt Bettinelli-Olpin and Tyler Gillett are directing the thriller movie, taking over from the late Wes Craven.  Their previous credits include 2014’s Devil’s Due and 2019’s Ready or Not, as well as contributing to anthologies like 2015’s Southbound, and this year’s V/H/S/94 on streaming service Shudder, making them worthy successors. Guy Busick, co-writer on Ready or Not, is working on the script with James Vanderbilt, who’s worked on a number of blockbusters and studio projects, like 2007’s Zodiac, 2012’s The Amazing Spider-Man, and 2016’s Independence Day: Resurgence.

Jack Quaid, Jasmin Savoy Brown, Jenna ORtega, and Sonia Ben Ammar are just a few of the newcomers to the series being introduced for this installment. Who survives for the prospective Scream 6 is a question only the film can answer. 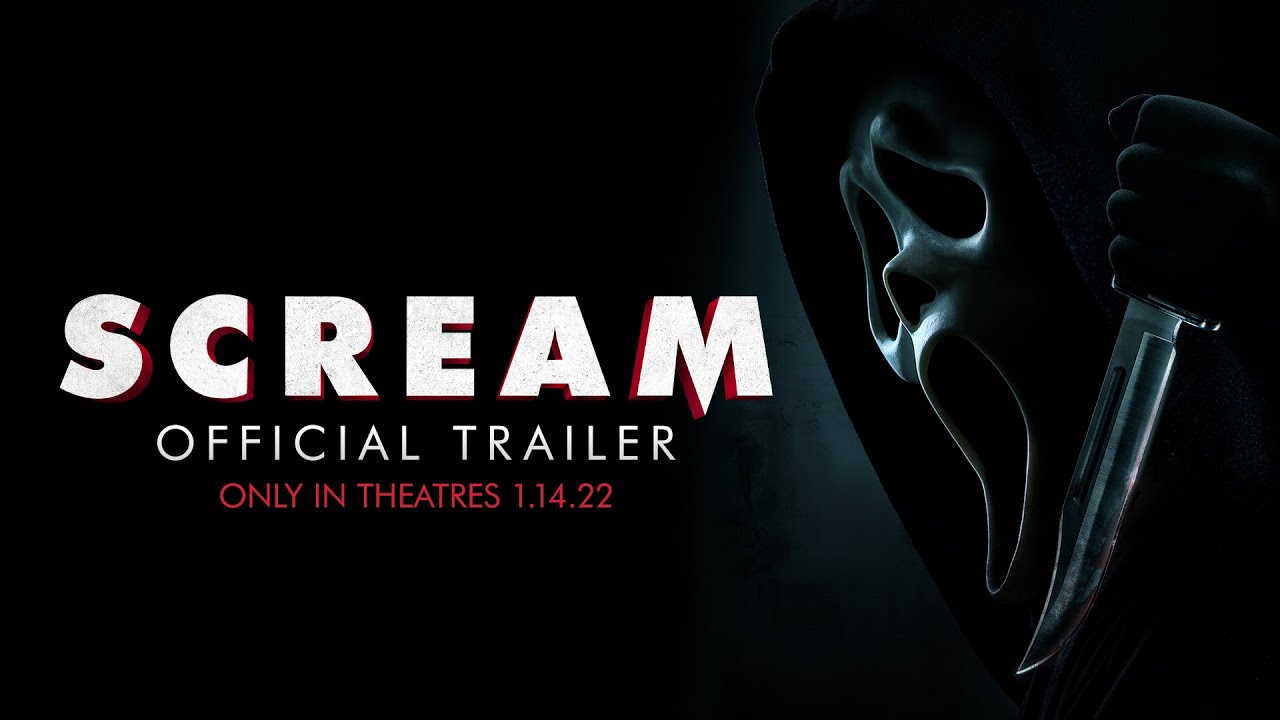 A poster has also been revealed, with the tagline “It’s always someone you know”:

It’s Always Someone You Know. #ScreamMovie – Only in theatres January 14, 2022 pic.twitter.com/NUujkTRlY1

The official synopsis reads: “25 years after a streak of brutal murders shocked the quiet town of Woodsboro, a new killer has donned the Ghostface mask and begins targeting a group of teenagers to resurrect secrets from the town’s deadly past.”

Scream 5 – simply titled Scream – is coming to theatres January 14, 2022. We have the best Netflix horror movies and best Amazon Prime horror movies for more chills in the meantime. 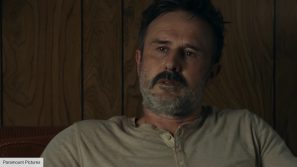 Scream 5 is a “continuation and rebirth” of the franchise, says David Arquette
Get involved Continue the conversation over on The Digital Fix Forum