Facing off against a horror movie icon like Ghostface is no easy task, and apparently, while filming Scream (2022), Melissa Barrera learnt that the hard way. In a recent interview with The Hollywood Reporter, the actor shared that during production on the fifth entry to Wes Craven’s hit slasher franchise, she was almost stabbed with a real knife while on set.

Barrera plays Sam in the thriller movie Scream (2022) – known informally as Scream 5 – and is the new main survivor following Neve Campbell’s long run as Sidney Prescot in the horror series. In the new film, we see the star become the target of a masked killer stalking the quiet streets of Woodsboro, thanks to a dark secret from her past. Throughout the flick, Barrera tries to avoid being murdered by Ghostface, and has now shared that the danger we saw her in wasn’t as fictional as we may have thought.

“There are rubber knives and real knives that we would switch in and out. And we did most of it with a rubber knife, but when they would get closer, and you could see the glint, the shimmer, of the knife, they would switch it out for the real knife,” Barrera said, explaining how the actions scenes that would lead to her filming accident were shot. “They would tell me, obviously, when we were using the real knife. But apparently, the gloves that Ghostface wears are super slippery, and it’s really hard to hold on to anything.”

“So we were doing a part of that sequence where I was on one side of a round table, and he was on the other, doing stabs across the table to try and reach me,” the star continued. “Well, during one of those stabs, the knife flew out of his hand and hit the window right behind me. And it was a real knife! (laughs.) And everyone got so freaked out.”

However, despite the seriousness of the on-set mishap, Barrera walked away unscathed. “Luckily, it went a little off to the side, away from me. But from then on, they had to glue the knife to the glove so that it didn’t happen anymore,” she said. “But poor Keith [Ward], our stunt guy, was mortified. I felt so bad for him.” 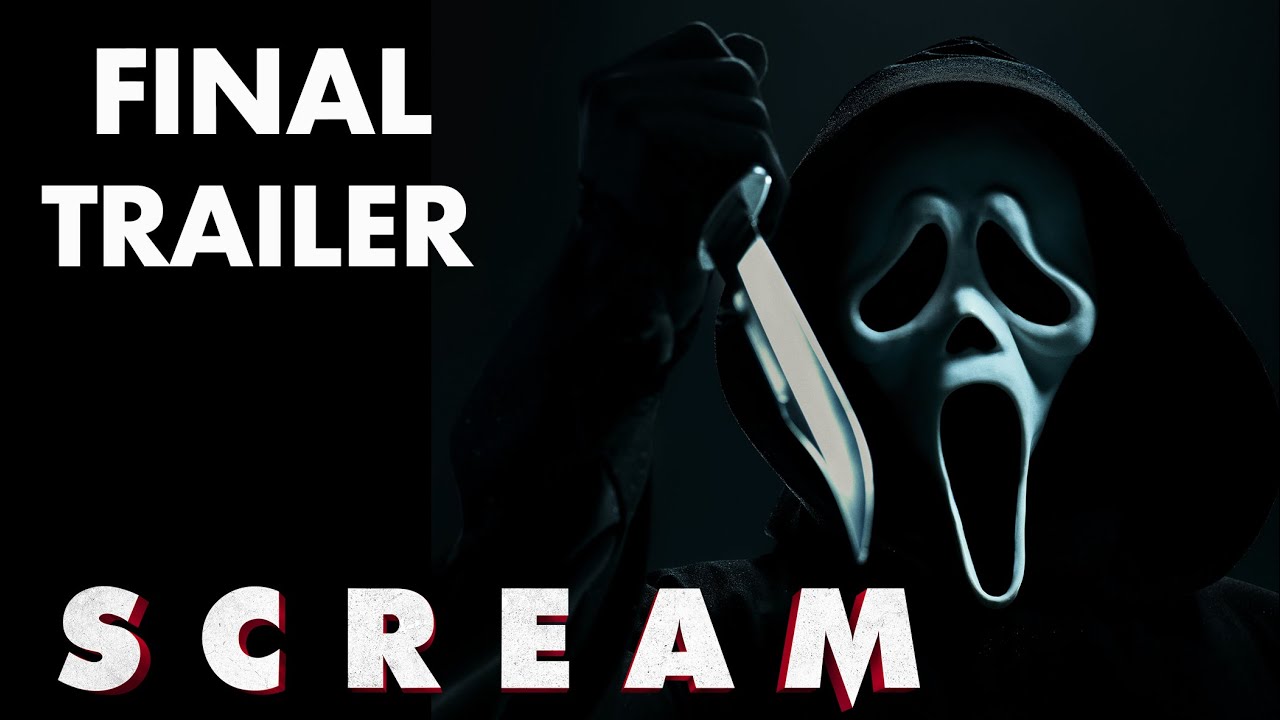 Luckily Barrera wasn’t injured and managed to finish filming Scream (2022) – which since its release on January 14, has become a box-office hit, grossing over $55 million worldwide. Following its success, Scream directors Matt Bettinelli-Olpin and Tyler Gillett are already considering making a sixth movie – hopefully, no knives will be flying at actors’ heads this time.

Scream (2022) is out in theatres now. For more thrills and chills, here is our list of the best horror movies of 2021. 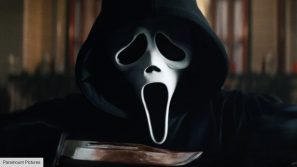 Scream 6 release date, trailer, cast, and more
Get involved Continue the conversation over on The Digital Fix Forum