The creative minds behind the sci-fi series Rick and Morty have never really been in a rush to explain their titular mad scientist’s backstory. Over the years, we’ve had snatches of memories, photographs in backgrounds, and one-off lines that teased Rick’s history, but the writers have refused to pin down a definitive origin to the character.

In fact, they went so far as to troll fans by crafting the perfect tragic backstory for Rick, before revealing the whole thing was a fake memory conceived to trick the Galactic Federation. Despite Rick claiming that the entire story, which saw his wife and daughter killed by an alternate version of himself, was a fabrication, fans have refused to accept the whole thing was a fake in a desperate attempt to understand what made Rick “the Rickest Rick”.

Rick and Morty season 5 episode 8, titled Rickternal Friendshine of the Spotless Mort, finally offers some relief for those desperate to know more about Rick’s history. The episode opens with the Smith family going on a cruise and Rick staying behind to finally try and fix his old friend Birdperson, who was converted into the evil cyborg Phoenixperson.

Rick’s cloned Birdperson new body he just needs to transfer his memories, and so the episode begins with Rick using some science fiction movie mumbo jumbo to enter his old friend’s brain. While he’s in there, we learn that, as expected, Birdperson and Rick were allies in the war against the bureaucratic Galactic Federation who met at what’s basically space Burning Man.

We also learn that the pair fought in something called the ‘Battle of Blood Ridge’, which was apparently Rick and Birdperson’s Vietnam. After this battle, Rick offered to show Birdperson the Multiverse. The winged warrior turned him down though after being horrified by his friend’s nihilistic viewpoint that “nothing really matters” because of his ability to hop from dimension to dimension at a whim. 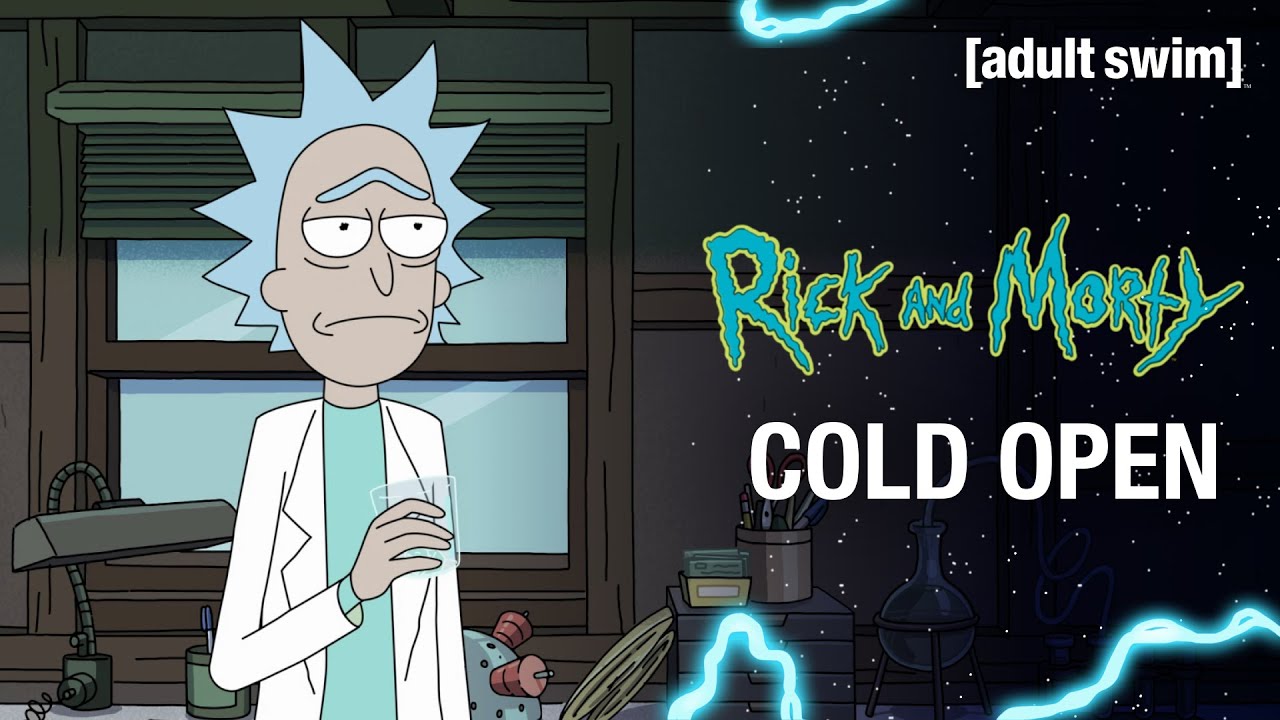 The episode’s most exciting tidbit though has nothing to do with Birdperson and more to do with the Smith family. While in Birdperson’s head, Rick meets a younger version of himself (based on Birdperson’s memories of Rick) who really doesn’t like older Rick.

The reason for ‘Young Rick’s’ dislike for our Rick? It’s because Beth is actually dead, and ‘Young Rick’ calls the Rick we know and love “one of those creeps who moves in with abandoned adult Beths.” When Rick tries to defend himself by saying it’s more complicated than that, ‘Young Rick’ reiterates, “You live with a version of our dead daughter.” 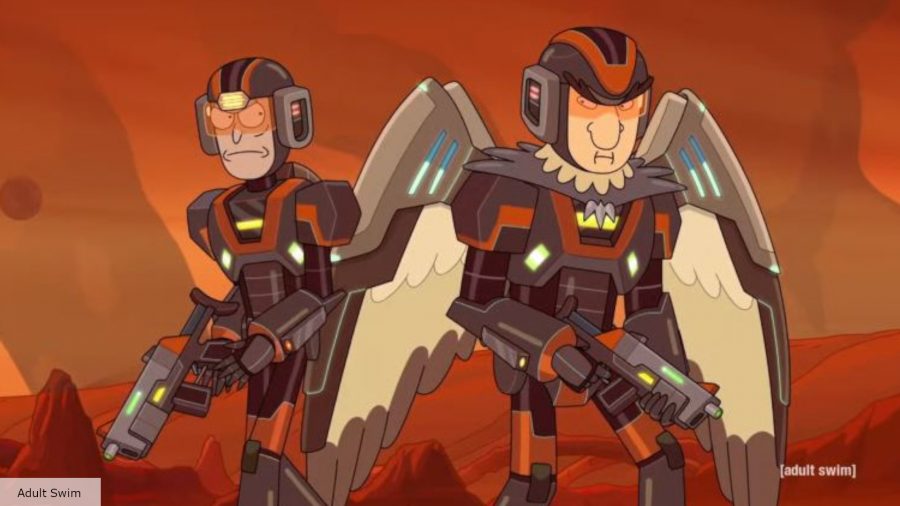 This means that Rick C-137, the one we’ve been watching during the TV series, has never been living with his Beth. It’s always been an alternate version of her. Consequently, this means Morty isn’t really his grandson. He’s just some possible version of Morty he moved in with one day. While it’s not quite that earthshaking, we’ve seen Rick swap dimensions at least once on the screen before. It does hint that Rick is more attached to his family than he pretends.

It also teases the possibility that his fabricated backstory may actually contain a kernel of truth – we’ll have to wait until next month to hear more. The Rick and Morty season 5 finale airs on September 5. 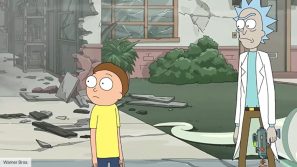